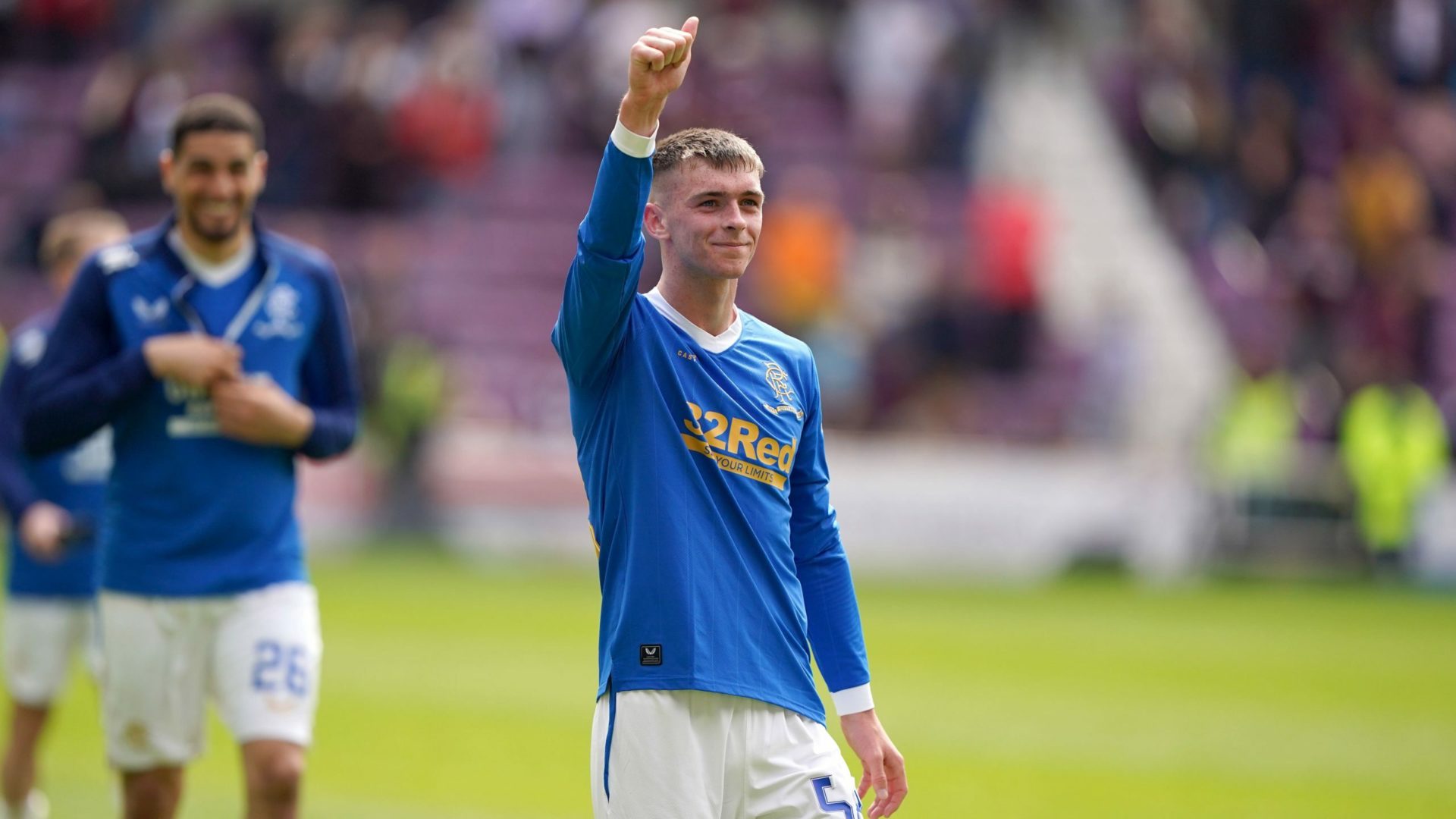 Cole McKinnon has signed a new three-year deal with Rangers which takes him to the summer of 2025.

The 19-year-old midfielder, who came through the youth ranks at Ibrox, made his debut for Giovanni van Bronckhorst’s side against Hearts at Tynecastle in May, scoring in the 3-1 cinch Premiership win.

Head of the Ibrox club’s academy, Craig Mulholland, told Rangers’ official website: “We are delighted that Cole has extended his stay at Rangers for a further three years.

“Cole has made excellent progress in the last 12 months and he has impressed the academy staff and also importantly the manager and his staff, resulting in his first-team debut, a goal and now this well-deserved contract.

“It is important that all of our professional development phase players have a very clear plan both from a pathway and development perspective and we have worked closely with Cole and his representatives to agree a plan that will allow him to continue on the positive trajectory that he is currently on.

“No doubt a big factor in Cole deciding to commit to Rangers was his own debut and the fact that nine of his academy colleagues also featured in the first team last season, demonstrating the opportunity that now exists for our young players.

“He has an outstanding desire to win, is a supporter who cares about the club and we are all very excited to see him maximise the potential he has in the coming years here at Rangers.”