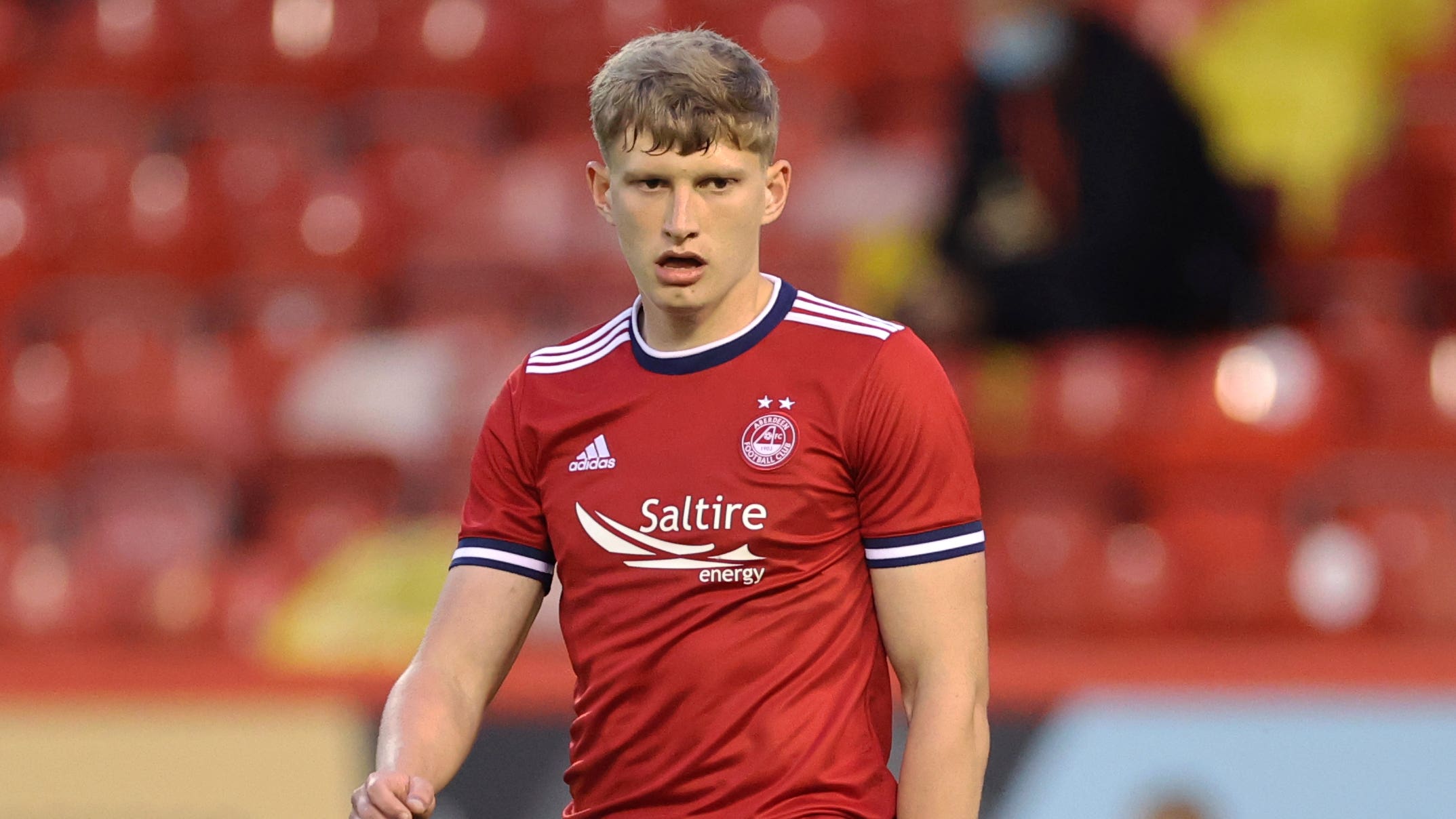 Consistency is the key to success for Aberdeen, claims Jack MacKenzie

Jack MacKenzie has called on Aberdeen to prove they are ready to become a more consistent side by making it four wins on the spin at Ross County on Saturday.

The Dons have won their last two league matches, while they defeated Annan 4-1 after extra time in the Premier Sports Cup on Tuesday.

Left-back MacKenzie believes it would say a lot about his team after their struggles last term if they can keep their momentum going in Dingwall.

“The boys are buzzing,” he said. “It’s been a good week for us with a big win at the weekend against a good Livingston team and then we backed it up with the win on Tuesday, albeit we needed extra time to get the job done.

“Consistency is important. Last season we didn’t really put any spell of consecutive wins together so that’s something we’re looking to do now. We’ve had three good results in a row so we just need to keep that going.

“Clean sheets are important as well, having two in a row in the league is good, but we need to keep that going. Ross County’s a tough place to go, I don’t think we’ve ever had an easy game in Dingwall, but we’ve got the quality to go there and win.”

MacKenzie expects the Dons to keep on getting stronger as their summer signings bed in and the likes of Callum Roberts and Connor Barron return from injury.

“I think we’ve shown what we can do, scoring a lot of goals and keeping clean sheets but I still think we’ll get better and stronger as a team the more we play with each other,” he said.

“We’ve still got players to come back from injury as well so I think it’s looking really positive for us.”

On a personal level, MacKenzie is delighted to have made his first start of the season on Tuesday after an injury-disrupted start.

“It was very frustrating,” he said. “Tearing my quad in the first pre-season game was the worst possible start to the season.

“I’m just delighted to be back fit and back involved. Starting the game on Tuesday was a big boost because it’s obviously been a long time since I’ve done that.”