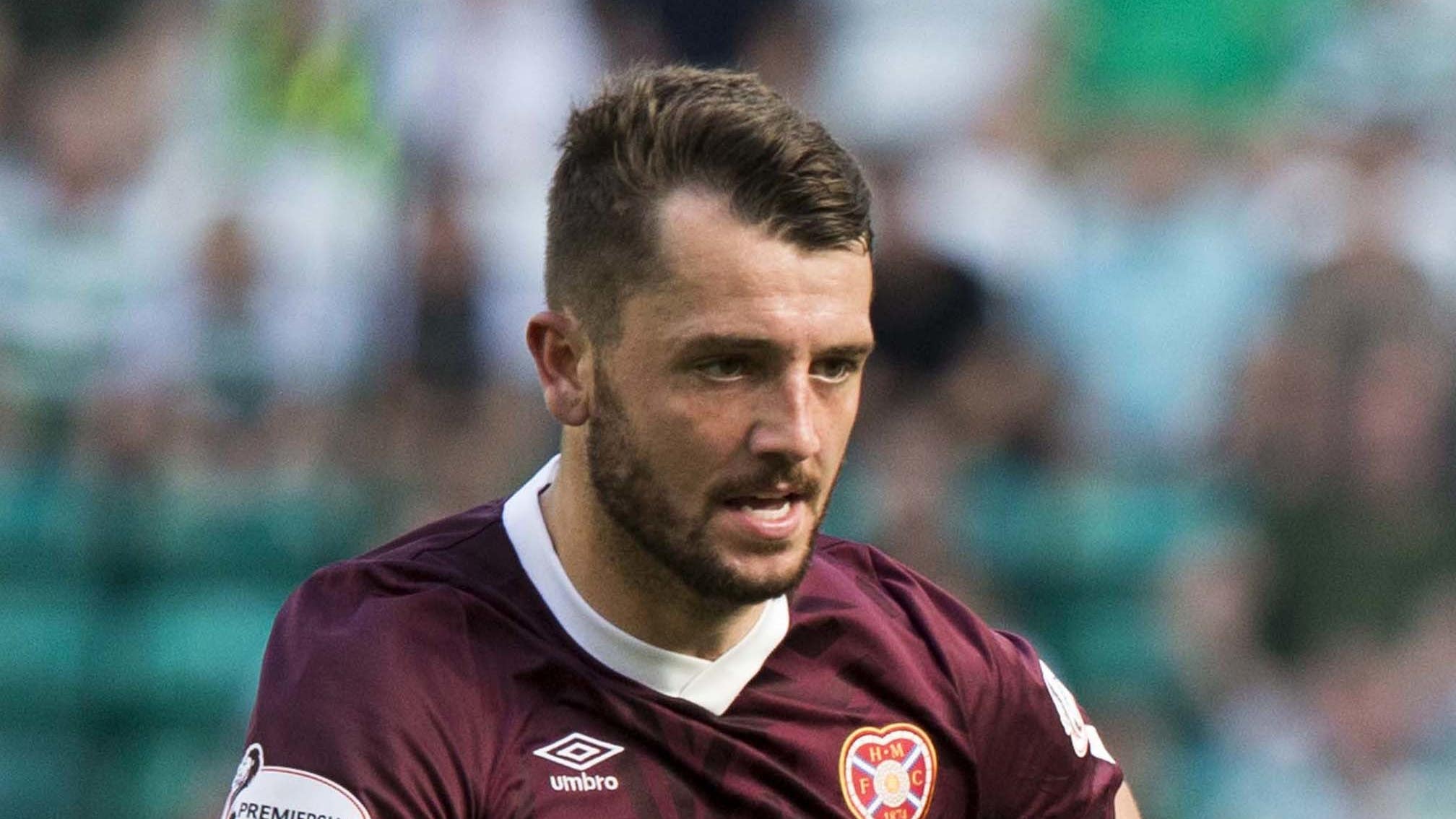 Hearts defender Craig Halkett is unlikely to be fit for the visit of Rangers.

Halkett returned to training in midweek but is “touch and go” for Saturday’s game as he bids to shake off a hamstring complaint.

Liam Boyce (knee), Beni Baningime (knee) and Kye Rowles (foot) are all out.

Former Hearts defender John Souttar is out until after the World Cup after undergoing surgery for an injury he picked up while at Tynecastle last season before he made the switch to Ibrox.

Gers manager Giovanni van Bronckhorst is unable to put a time frame on Filip Helander’s return from a foot complaint.

Kemar Roofe is back training while Jon McLaughlin, Tom Lawrence and Ianis Hagi remain out.