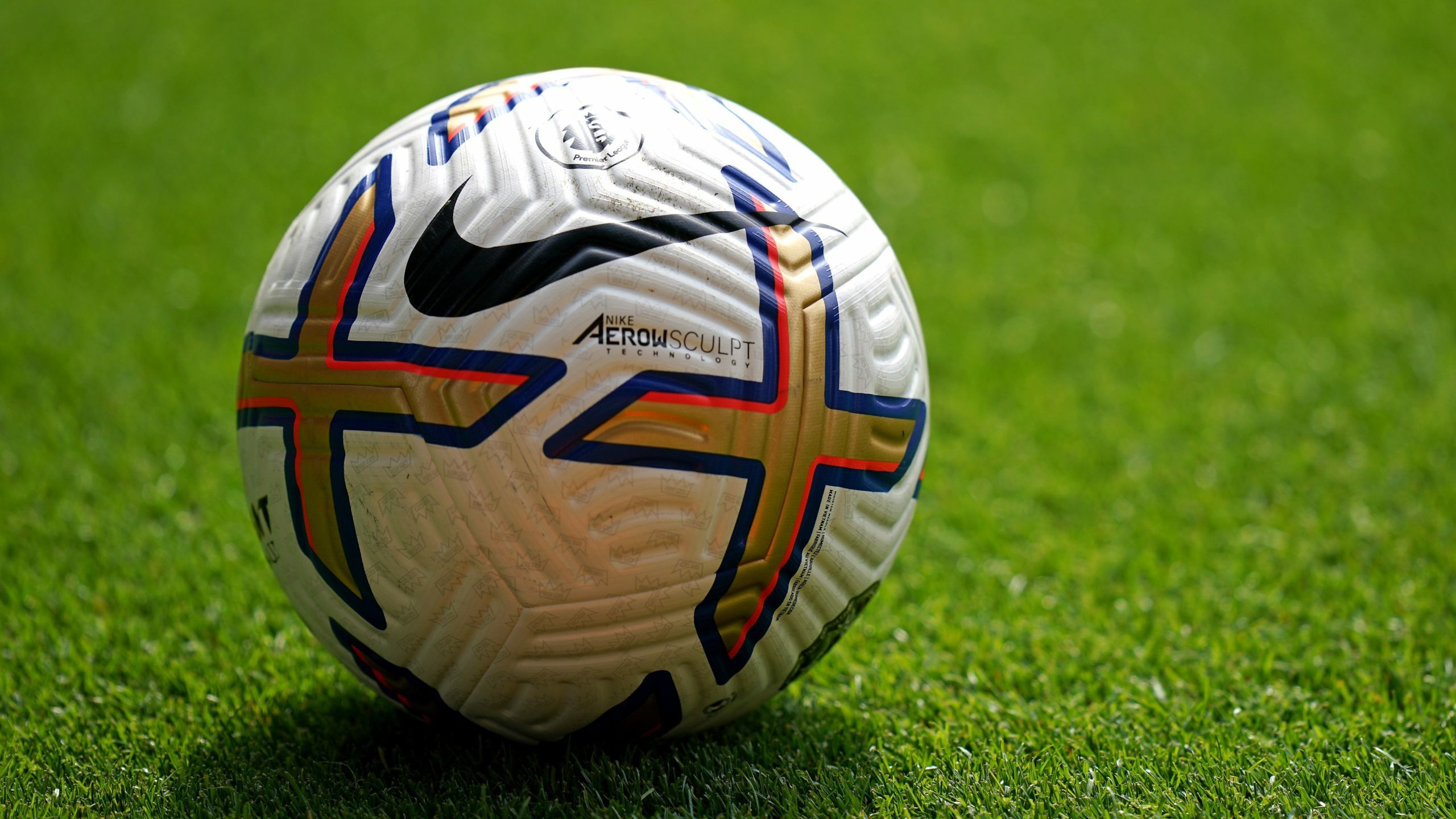 Craig Johnston’s late double helped secure Montrose a 4-2 home win against Airdrieonians and lift them up to third in the cinch League 1 table.

Johnston scored twice in the final 11 minutes after the visitors had fought back from 2-0 down through second-half goals from Calum Gallagher and Lewis Jamieson.

Lewis Milne and Adam Mackinnon had put Montrose in control with efforts in the opening 13 minutes.

Milne crashed home the opener from outside the area and Mackinnon struck from close range after a corner.

Gallagher headed Airdrieonians back into it in the 54th minute and Jamieson hauled them level in the 68th minute following a swift counter-attack.

Jamieson was then denied by a brilliant save from Montrose goalkeeper Aaron Lennox before Johnston headed the home side back in front and converted his second from close range in the 84th minute.