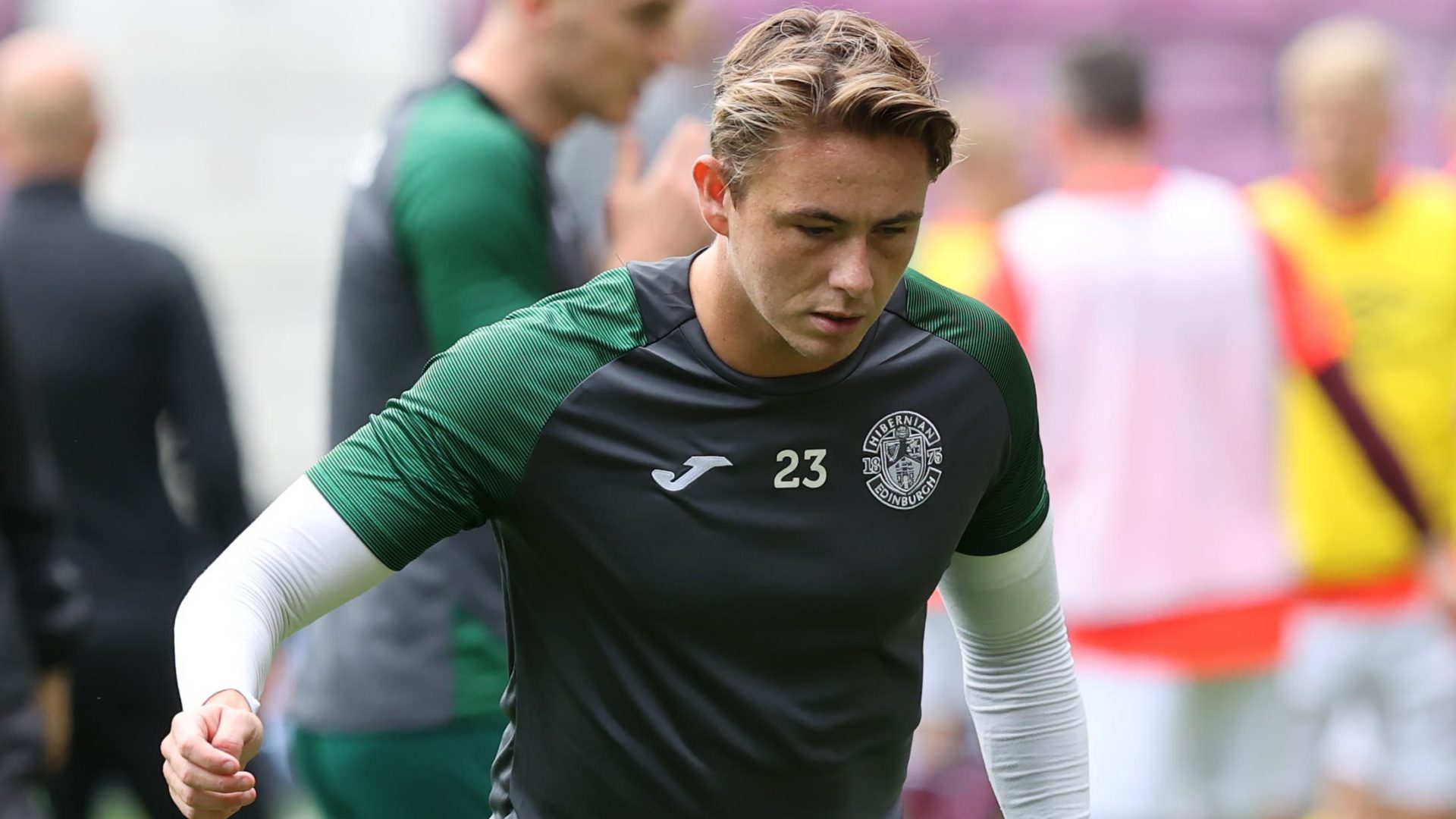 Caretaker manager David Gray admits he has no idea whether long-serving midfielder Scott Allan has kicked his last ball for Hibernian.

The 30-year-old has become a bit-part player at Easter Road since being diagnosed with a heart problem in 2020 which caused him to take a break from football in the first half of last season.

Allan – who has been involved with Hibs over two separate spells since 2014 – has started only six matches this term and has not featured at all since appearing as a substitute in the Scottish Cup victory over Motherwell two months ago.

He is currently injured and with his contract due to expire at the end of this season, it is possible he may have played his last match for a club at which he became a firm fans’ favourite while in his prime.

“Scott’s struggling with an injury at the moment,” said Gray, explaining his absence from the match-day squad for last Saturday’s draw with Aberdeen. “He’s been here a while, he’s someone I’ve known for a long, long time. He’s a really good lad who loves his football and he’s obviously a very good footballer.

“He’s had some challenges with his health and things like that, which is never easy. He’d have liked to have played more football than he has, but that’s football sometimes – it’s all about opinions. At the moment he’s not available for selection.”

Asked if there was any indication of a new contract for Allan, Gray – in interim charge following the recent sacking of Shaun Maloney – added: “That will be a question for the next manager. I can’t answer that one because I don’t know who is going to be in charge and what the plan is for everyone moving forward.”

Gray had a stint as caretaker manager in December following the sacking of Jack Ross and has been in charge of Hibs for the past three matches since Maloney’s dismissal last month.

Tuesday’s match away to Dundee and Sunday’s at home to St Johnstone are likely to be his last in charge before a permanent manager is appointed.

Asked if his spells as caretaker had whetted his appetite to venture into management, the 34-year-old said: “Ask me again next week when it’s all over and I’ve got time to reflect on it! It’s not a nice situation to be in because you’re in it due to people losing their jobs.

“I’ve always wanted to stay in football but you’re never really sure until you start doing these things. I’m still in my first year of my coaching career so it’s come very early for me but I’ve learned a lot about myself and, selfishly, I have enjoyed bits of it.

“Obviously results haven’t been as good as we would like but for me it’s been a real learning curve, and one I’ve enjoyed.”