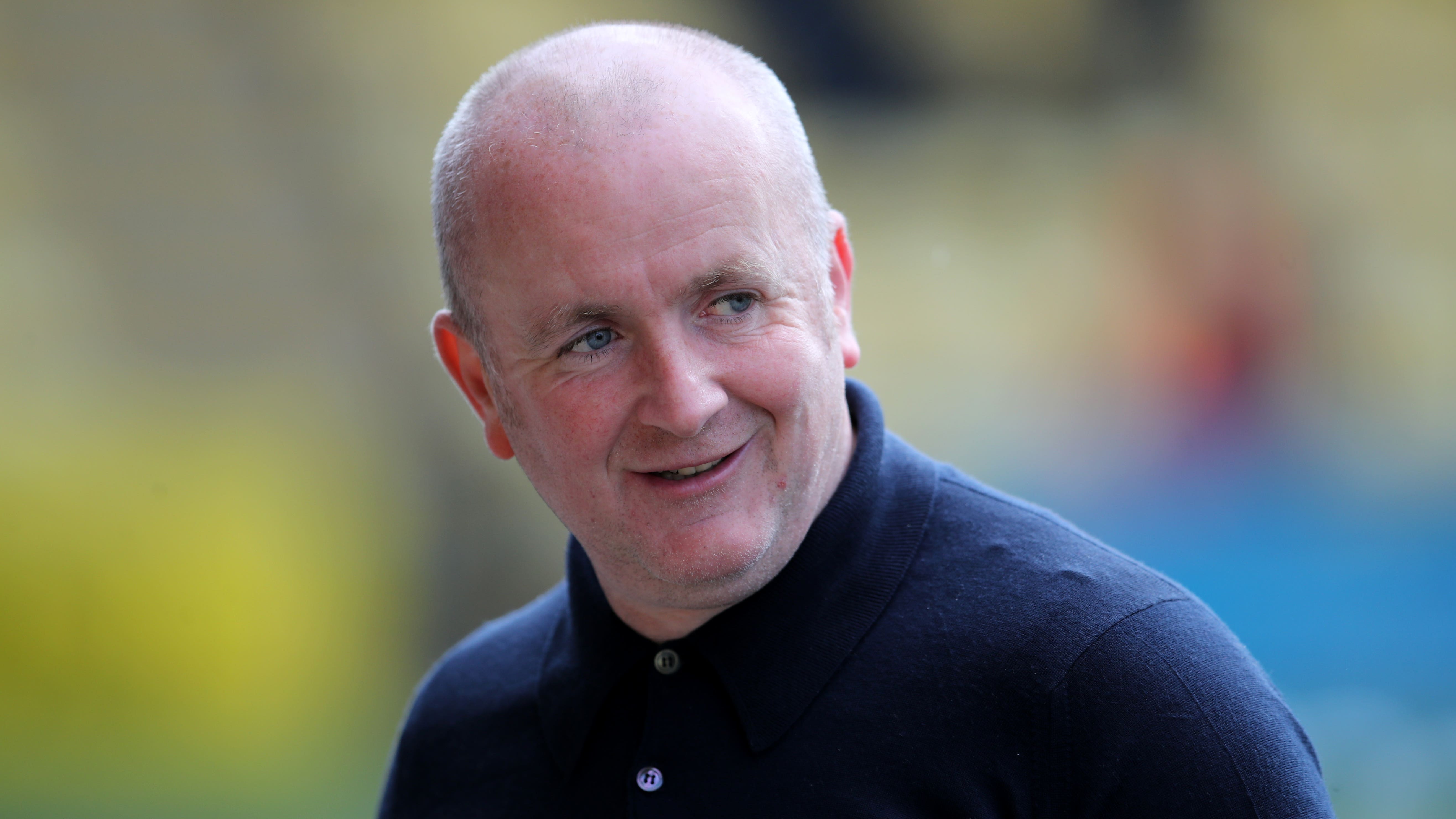 Livingston boss David Martindale admitted Bruce Anderson’s finishing was the only difference between his side and Ross County.

Anderson’s quickfire double earned the visitors a 2-0 win as both sides saw efforts ruled out for offside by VAR.

Those goals only took Anderson’s tally for the season to five, but Martindale hailed him as a “fantastic finisher”.

“Really the only difference in the game was Bruce Anderson’s finishing,” Martindale said.

“Let’s be honest, Ross County had a couple of chances they should have taken. They hit one at our goalkeeper with no real power and another where (David) Cancola chops, but doesn’t hit the target.

“Wee Brucie in contrast had three chances – one was a really good save by Ross Laidlaw late on, but he sticks two away. For me, that was the only real difference in the game.

“Wee Brucie’s season last year started late October, early November in terms of getting him to where I wanted him to be.

“He came back in a wee bit off it this season, but now I can see Brucie again. I can see why I signed Brucie, over the last two or three games.

“He’s the best finisher at the club in terms of instinct. He’s that type – he instinctively knows where to be. It’s a natural habit honed within Bruce over the years.

“He’s a fantastic finisher and he takes his two goals incredibly well.”

County boss Malky Mackay put the two goals down to individual errors from his players.

He also had no complaints at seeing Jordan White’s late effort ruled out for an offside against Ross Callachan in the
build-up.

“It was people not doing their jobs properly,” said Mackay said of the goals his side conceded.

“We know that and that’s something we’ll look at – individuals making decisions.

“Even then, I thought with 15 minutes to go including added time, we score and we can keep pushing.

“I’m not crying about it, clearly the goal was offside and VAR saw that, but I had a wry smile to myself because we had the exact same at Dundee United where we were a hair’s breadth away from scoring and getting back into the game.

“We have to pick ourselves up and go again.”