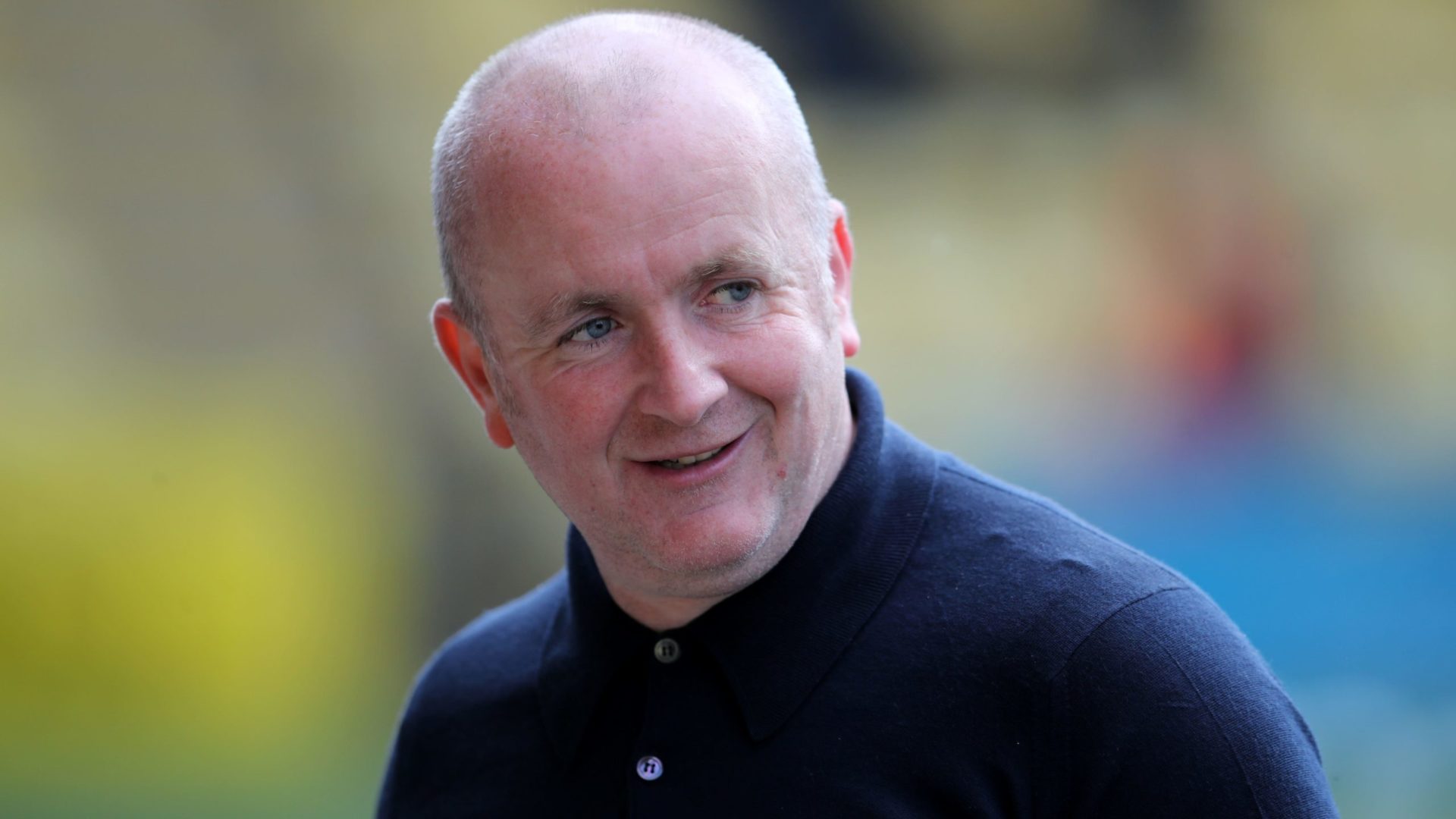 By By Ronnie Esplin PANovember 10, 2022No Comments

Livingston boss David Martindale will use the World Cup break to purge himself of the contentious pre-VAR penalty decision which still keeps him awake at night.

The Lions lost 1-0 to a controversial spot-kick at Motherwell in August, after referee Nick Walsh awarded Well a penalty in the 67th minute when judging the ball to have hit Cristian Montano’s arm, with Kevin van Veen converting from 12 yards.

Martindale’s side go into the last game before top-flight football stops for the break in a positive mood after an understandable defeat by champions Celtic was followed by wins over Kilmarnock and Aberdeen, whom they beat 2-1 on Tuesday night – when there were three VAR-awarded penalties – to move into fourth place on 22 points.

However, the Livi boss pointed to one game in particular as he spoke of his hope for a bigger points tally, although h promised to let his frustrations go after Qatar.

Martindale said: “We want to go into the break having picked up as many points as possible.

“We are probably slightly ahead of schedule in terms of the last three games. We probably would have taken four points, I maybe would even have taken three draws.

“I keep going back to this Motherwell game and the penalty decision which went against us pre-VAR. I keep waking up in the middle of the night thinking with that point we would be sitting third.

“I need to stop this. I won’t talk about it after the World Cup break. That’s it done.

“So, probably, a wee bit disappointed in where we are in the overall points total because there’s a game where we haven’t picked up points, where we should have, but happy with the last two games with the points we have picked up.”

Martindale explained why goalkeeper Shamal George, who has been carrying a knock, is unlikely to play against Hearts at Tynecastle on Saturday.

He said: “There is a very good chance Shamal won’t start.

“I felt in the Aberdeen game that they recognised that and we struggled to get out of our own half because we couldn’t use the keeper, in terms of playing from the back, he wasn’t an option because he couldn’t go long.

“So if the keeper is pressed he is looking to play (out) so the boys were conscious of that.

“So we probably went a bit more long and direct than we should have, which sort of fell into Aberdeen’s hands.

“Then we had a centre-half taking goal-kicks which obviously plays everyone onside. If we don’t win the first contact then we are in real trouble and that is how the game kind of went.

“Albeit we picked up six points in the last two games, I wouldn’t want to be going to Tynecastle with my goalkeeper carrying an injury and not having him as an option in terms of possession or going long.”