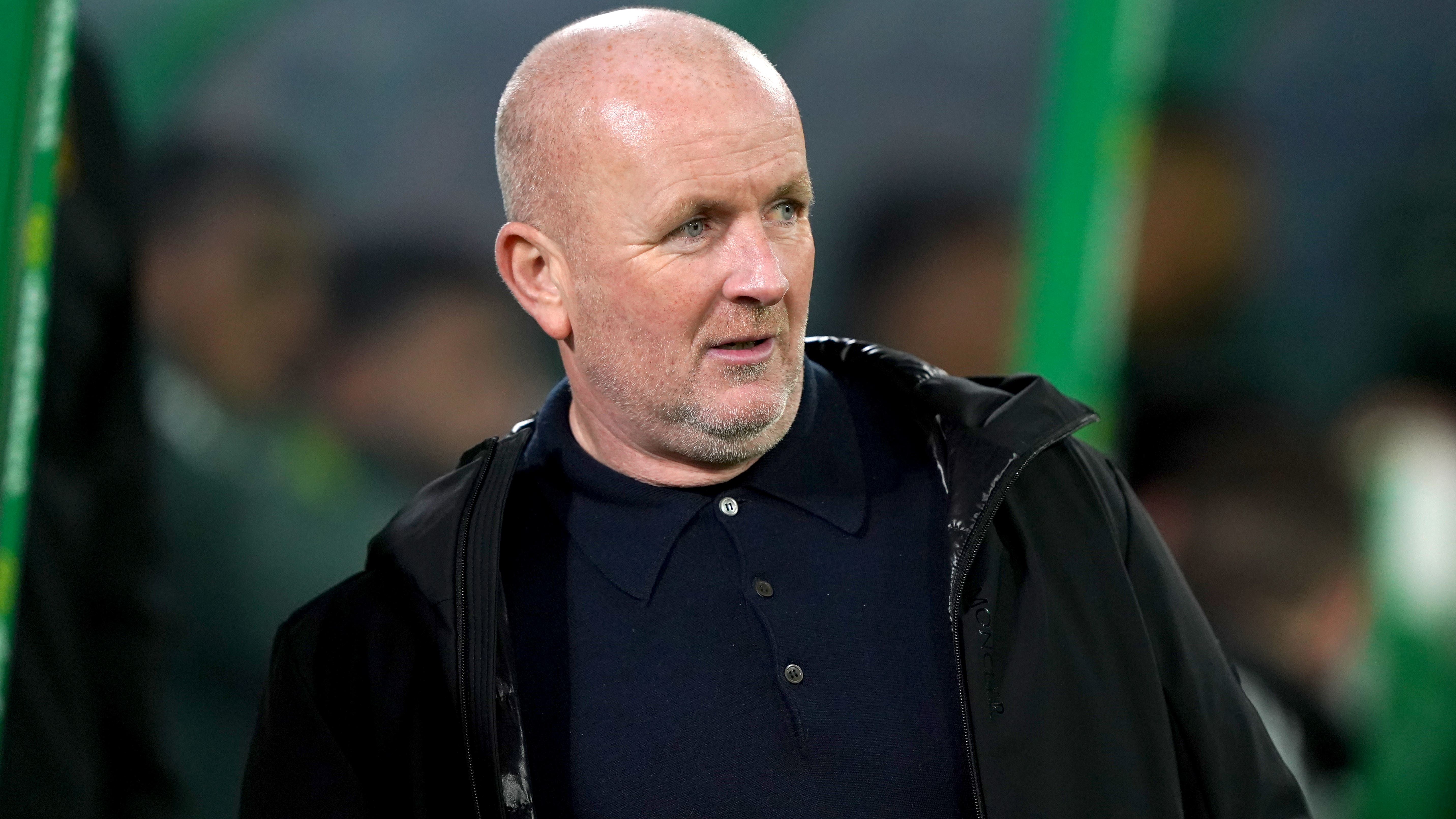 By By Ronnie Esplin PAJanuary 17, 2023No Comments

Livingston may have eased themselves into fourth place in the cinch Premiership last weekend but manager David Martindale joked that his efforts have cut no ice at home.

Livi’s impressive 4-2 win over St Johnstone at McDiarmid Park on Saturday extended their unbeaten run to four games to leave them four points behind third-placed Hearts.

Ahead of the home game against Dundee United on Wednesday night, Martindale stressed that league placings are currently of no interest to him and it is business as usual at home.

A smiling Livi boss said: “I don’t read too much into it. I went home on Saturday night and said to Martha: ‘Look, I’m sitting fourth, go and make my dinner,’ and she said: ‘Chase yourself.’

“So it doesn’t do anything for me if I am honest. I still have to do the dishes, still have to get up and make the wee one’s breakfast. I don’t really get any kudos in the house for that.

“It is a marathon, not a sprint. I have been on the flip side of that, sitting 12th in the table last year and people were saying: ‘You are sitting 12th do you look at the league?’

“I genuinely don’t pay too much attention. It’s one game at a time and see where it takes us.

“Kudos to the players and the staff at the club because we are in a fantastic place but I don’t really read too much into it.”

While confidence is high in the Livingston camp, Martindale believes Liam Fox’s side are also in decent fettle with only one defeat – at home to Rangers – in their last five matches to move into 10th place.

He said: “Foxy seems to have turned the corner with them. They are difficult to beat, they are picking points up on the road and at home.

“They don’t ship as many goals as they have done and they have an offensive threat up front so it is going to be a very difficult game.”