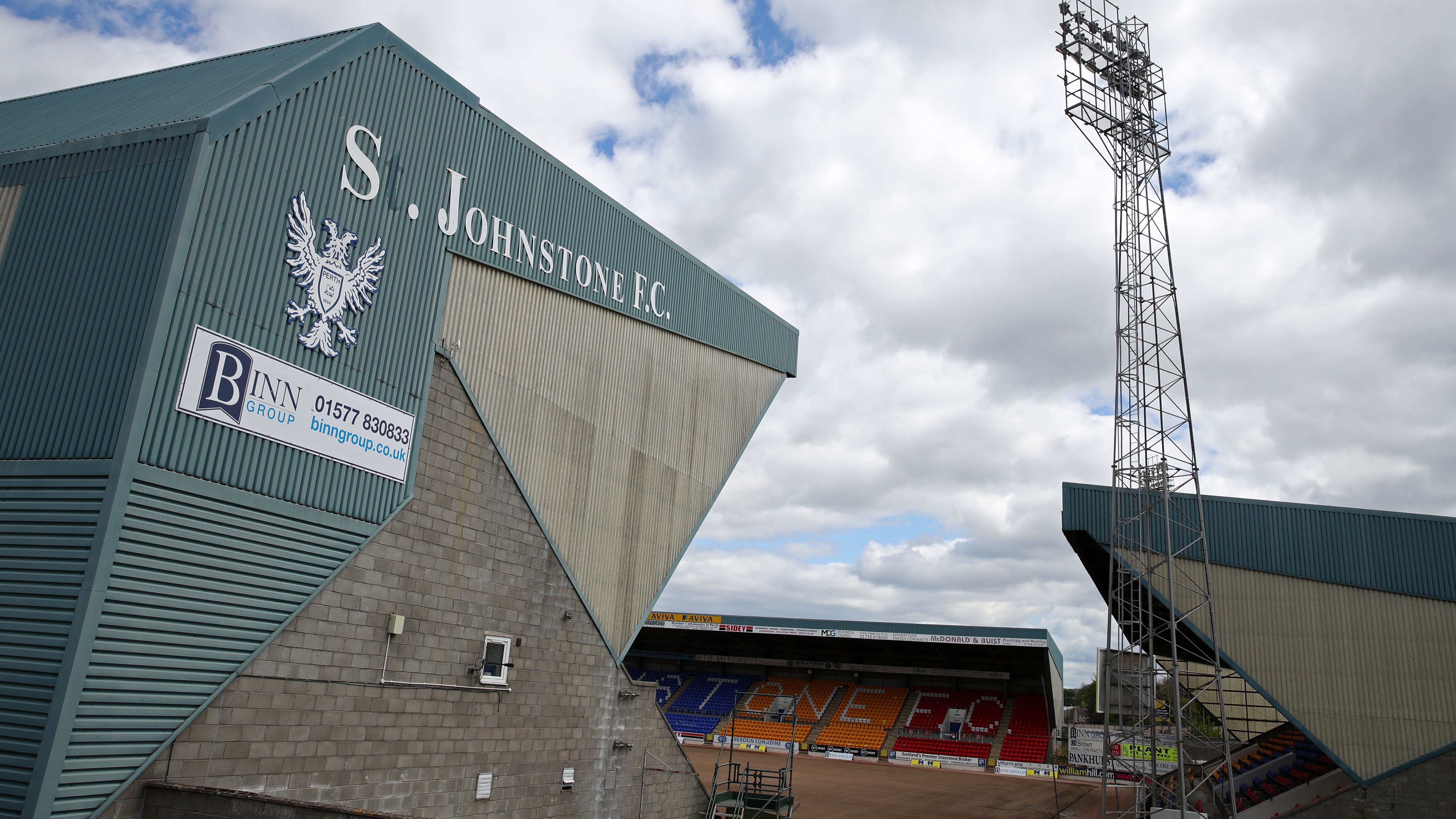 John Mahon has left St Johnstone by mutual consent, the club have announced.

The 23-year-old defender joined Saints from Sligo Rovers a year ago but has managed only seven appearances for the Perth club amid stiff competition for a centre-back berth.

Manager Callum Davidson suggested last month that Mahon should go out on loan.

“You look at the size of our squad and where we are, how well Alex Mitchell and Ryan McGowan have done,” he said. “It’s been difficult for John to get back in and it’s important he goes and plays.

“Ideally I’d like him to go to a Scottish team with a view to coming back here. We didn’t bring him in just to let him go.

“He struggled a little bit at the start of the season with chances to play.

“There is potential there, there’s a player there, we just need to find it and get the best out of him.

“There’s a couple of clubs in Ireland, a couple in Scotland interested. It’s important we get him out playing games.”

The plan to loan Mahon out has since been shelved and the defender has now left the club permanently.

A short statement from St Johnstone on Friday said: “John Mahon is to leave St Johnstone by mutual agreement, with immediate effect. The club thanks him for his contribution at McDiarmid Park and wish him well for the future.”