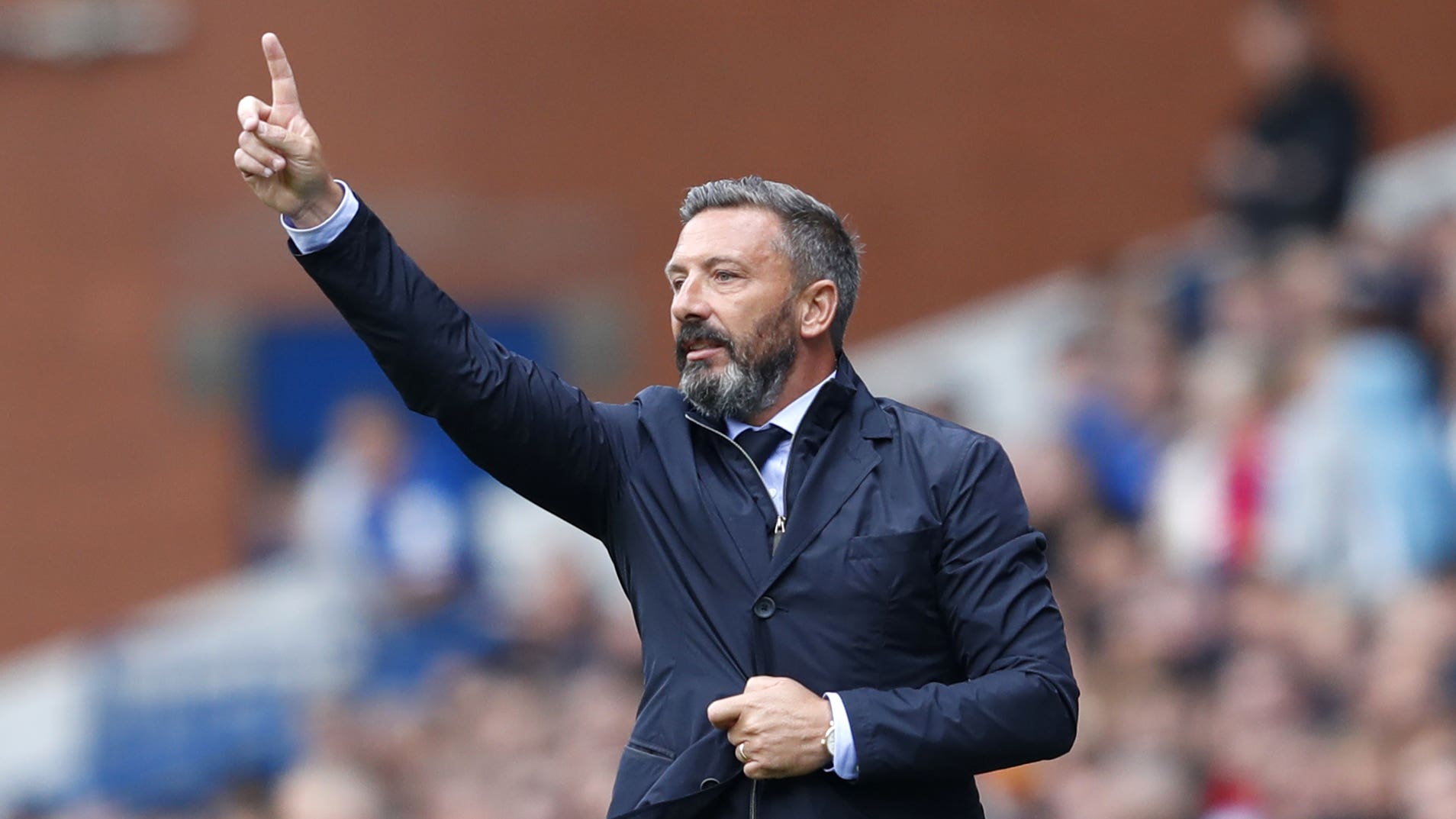 By By Ronnie Esplin PAOctober 17, 2022No Comments

Derek McInnes urged his Kilmarnock players to “seize the moment” against Dundee United and end a decade-long wait for a Hampden Park semi-final.

The Terrors visit Rugby Park on Tuesday night in the Premier Sports Cup quarter-final with a last-four spot at the national stadium next year at stake.

The Ayrshire club have not been in the semi-final of a national cup competition since 2012 when they beat local rivals Ayr United 1-0 before going on to beat Celtic in the final.

Newly-promoted Killie are unbeaten in their last three cinch Premiership fixtures as they look to make their mark in the league but McInnes admits it would be “brilliant” to overcome United and return to Hampden Park for the chance to fight for a cup final.

“I just feel as though what we don’t want to be doing is sitting watching Dundee United turn up at Hampden in January and watching the game on the telly,” said the Killie manager, who revealed Blair Alston is a doubt after picking up a groin injury in the goalless draw at St Mirren on Saturday.

“We want to be there, we want to experience it and I want my players to believe that we should be there. It is a great opportunity for both teams.

“Obviously you need a lot of things to go your way but the most important part is the approach and intent to go and win a cup tie.

“I spoke to the players this morning about how we have been pleased with the last few performances.

“There is a tinge of regret with the fact that we have not picked up maximum points in the last two games but we can make that up in the league, there are plenty of games still to go, but you are either in or out of the cup tomorrow night.

“So we don’t have that luxury so it is important that we try to seize the moment and win the game and get to the semi-finals.

“We have not been to a semi-final in 10 years so it would be good to get the club back to Hampden. I know there is an appetite for it here, we all want to drive the club on.

“We know the priority is always, initially after coming up, is to stay in the Premiership and establishing ourselves as a Premiership club again but I don’t see why we can’t have both.

“There is real benefits to being a strong cup team and we want to be that.”

While McInnes is frustrated by Alston’s injury after the former Falkirk player missed games earlier in the season with calf issues, he revealed some good news on the injury front.

Liam Donnelly and Fraser Murray will start back training fully on Tuesday but with a view to being available for the weekend’s game against Ross County. Scott Robinson is still out with a foot injury.