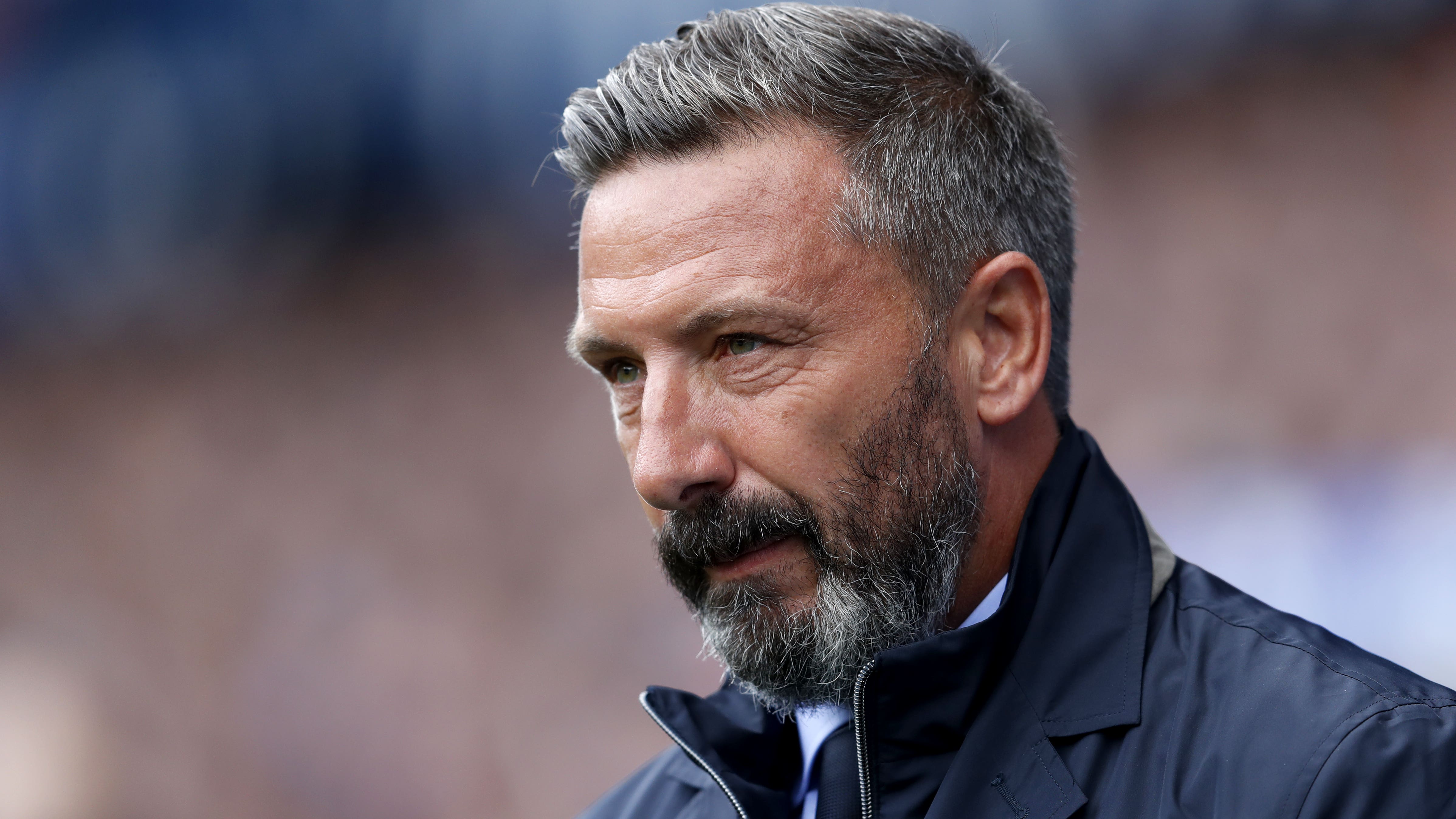 Kilmarnock manager Derek McInnes admitted it was a disjointed display from his side as Jordan Jones’ last-minute volley eventually gave them a 1-0 victory over fourth-tier Dumbarton in the Scottish Cup fourth round.

The Rugby Park side missed a number of chances against the spirited League Two leaders before substitute Jones grabbed the winner in stoppage time with a sweetly struck strike.

McInnes admitted that his side were not at their best but he was relieved to see them progress into the fifth round.

He said: “All the credit goes to Dumbarton. They were terrific in how they set up and were everything I thought they’d be.

“They play on transitions and give you nervy moments. There was a combination of a lot of our players having played a lot of football – three games against the Old Firm in the last couple of weeks – and a few who had not had a lot of football.

“It showed a wee bit. We were a bit disjointed and never got any real flow. Dumbarton were worthy of taking it to extra-time. They are a credit to their division. But it’s all about getting through.”

Meanwhile, Sons boss Stevie Farrell was full of pride for his side, who were left to rue two second-half chances for Gregg Wylde and Martin McNiff.

He said: “I was really pleased with the first half, going in at 0-0. And then in the second half we wanted to be a bit braver at the top end of the pitch and just a wee bit better with our quality on the ball.

“I thought we did that and we took the game to them for a wee spell in the second half and then Gregg Wylde’s just offside. If he steps back and stays onside he probably rolls it into the net.

“I thought McNiff was excellent but in the box he’s just got too good a toe on it. If it comes off the top of his foot it probably flies into the net.

“One bit of quality from Jordan Jones is the only difference in the game so we can be very proud but we’re now focused on League Two.”