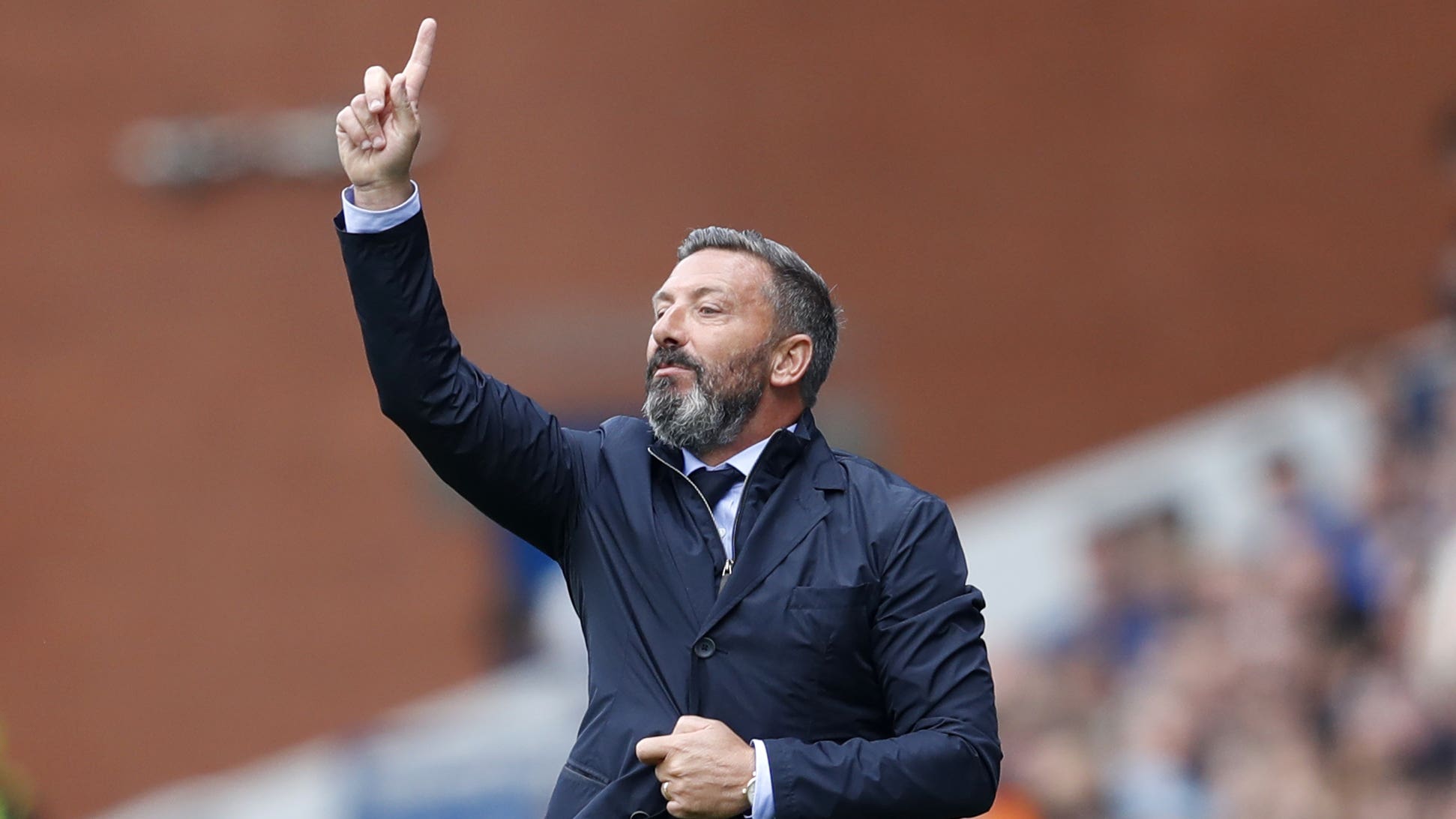 By By Ronnie Esplin PANovember 3, 2022No Comments

Derek McInnes is relishing the prospect of Friday night football as he looks for Kilmarnock to return to winning ways against Livingston at Rugby Park.

Killie lost 1-0 at St Johnstone last week as they suffered their first defeat in six matches and go into the match in 10th place in the cinch Premiership, four points behind Livi with games against Dundee United and Hibernian remaining before the break for the World Cup.

The last time Kilmarnock played at home on a Friday was in April when they crowned champions of the Championship after beating Arbroath 2-1 and while the Killie boss admitted that, “it won’t be as dramatic as that” he has targeted the start of another unbeaten run.

McInnes said: “It does offer something a wee bit different.

“A midweek game under the lights is always a bit extra special and it is the start of the weekend so if you win it you feel brilliant for the whole weekend and can go and watch a game on the Saturday knowing you have won it and enjoying everything else in front of you, but again if you lose it can make it an even tougher weekend.

“But I like the thought of it, the fans will respond and come out in good numbers and the home form has been good and so hopefully we can feel good about ourselves after the game.

“What you don’t want to do is wait too long for that next win.

“We need to knuckle down, take the confidence from the home form and get back to winning ways and hopefully start another unbeaten run.

“Certainly is a big week for us in these three games, nobody wants to go into the World Cup break on the back of poor form so it is important that we pick ourselves up and go again.

“We are going to have to be very good tomorrow night to win the game.”