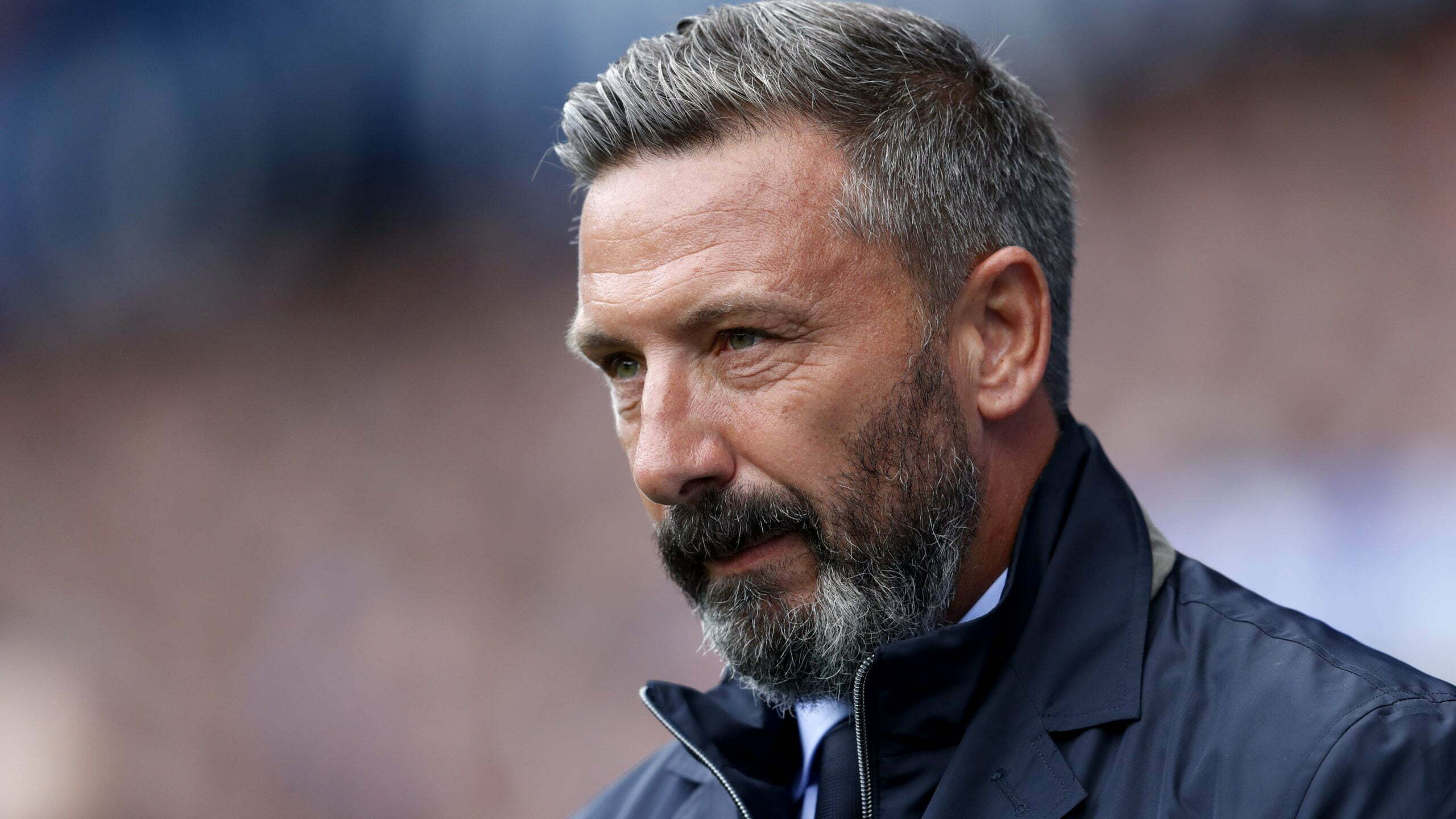 Kilmarnock manager Derek McInnes hopes his side take a lift from their cup exploits into their league campaign.

Killie reached their first Premier Sports Cup semi-final since 2012 on Tuesday when they beat Dundee United 2-1 to set up a Hampden clash against Celtic, which has been scheduled for a 5.30pm kick-off on Saturday, January 14.

The Ayrshire side are also unbeaten in three cinch Premiership matches and are looking to continue the feelgood factor when they host Ross County on Saturday.

“The performance on Saturday (in a goalless draw against St Mirren) was good, we never got the desired outcome and all three points.

“We have a very important game on Saturday at home to Ross County but we wanted to be a good cup team as well.

“I think having a good cup run is very important for any club. We should be putting ourselves forward and seeing the bigger picture.

“I remember when we went to Fraserburgh we had a meeting with the players, and Fraserburgh away is so far removed from a full house at Hampden, but you have got to see the bigger picture.

“The concentration and focus through the League Cup has been terrific.”