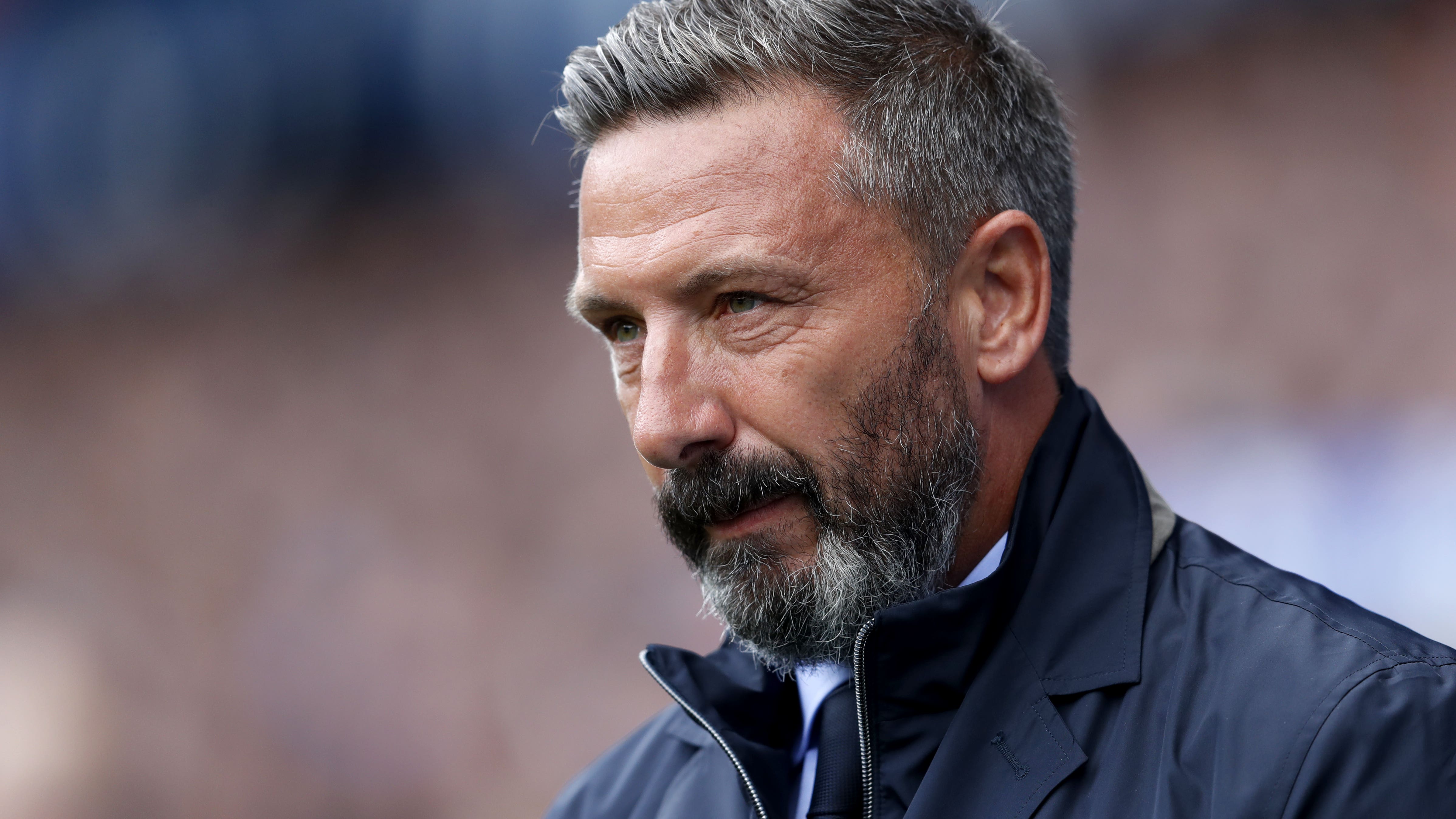 Derek McInnes has challenged Kilmarnock to maintain their strong home form against St Mirren on Monday.

The Ayrshire side made it four wins from their last five games in all competitions at Rugby Park when they defeated Aberdeen 2-1 on Wednesday, while they have lost only one of their last seven on their own patch.

Killie have struggled to replicate that level of form in their away games, so McInnes knows the importance of continuing to accumulate points at home.

“Our home form has been very good and it’s going to have to remain that,” said McInnes.

“We’ve got another home game against St Mirren and a similar performance to what we got on Wednesday will give us a chance of winning this game.

“We’ve been good at home and I don’t know why it’s different away because we still try to set up the same way.

“We’ll have to maintain our home form because if we do, we’ll give ourselves the best chance to enjoy the rest of the season.

“I watched St Mirren when they beat Aberdeen last Saturday and it was a strong performance. They’re another team who will ask questions of us so we need to be ready.”

McInnes is braced for a tough start to 2023 but is confident it can be another fruitful year for Kilmarnock as they continue to adapt to life back in the cinch Premiership following a season in the Championship.

“After St Mirren, we’ve got three games in a row against the Old Firm so we’re going to be tested,” he said.

“We’re at the halfway stage of the season. I think we were a wee bit naive earlier in the season.

“We’re miles away from being perfect but there’s enough life and encouragement about us and I think we’ll improve as we go along.”