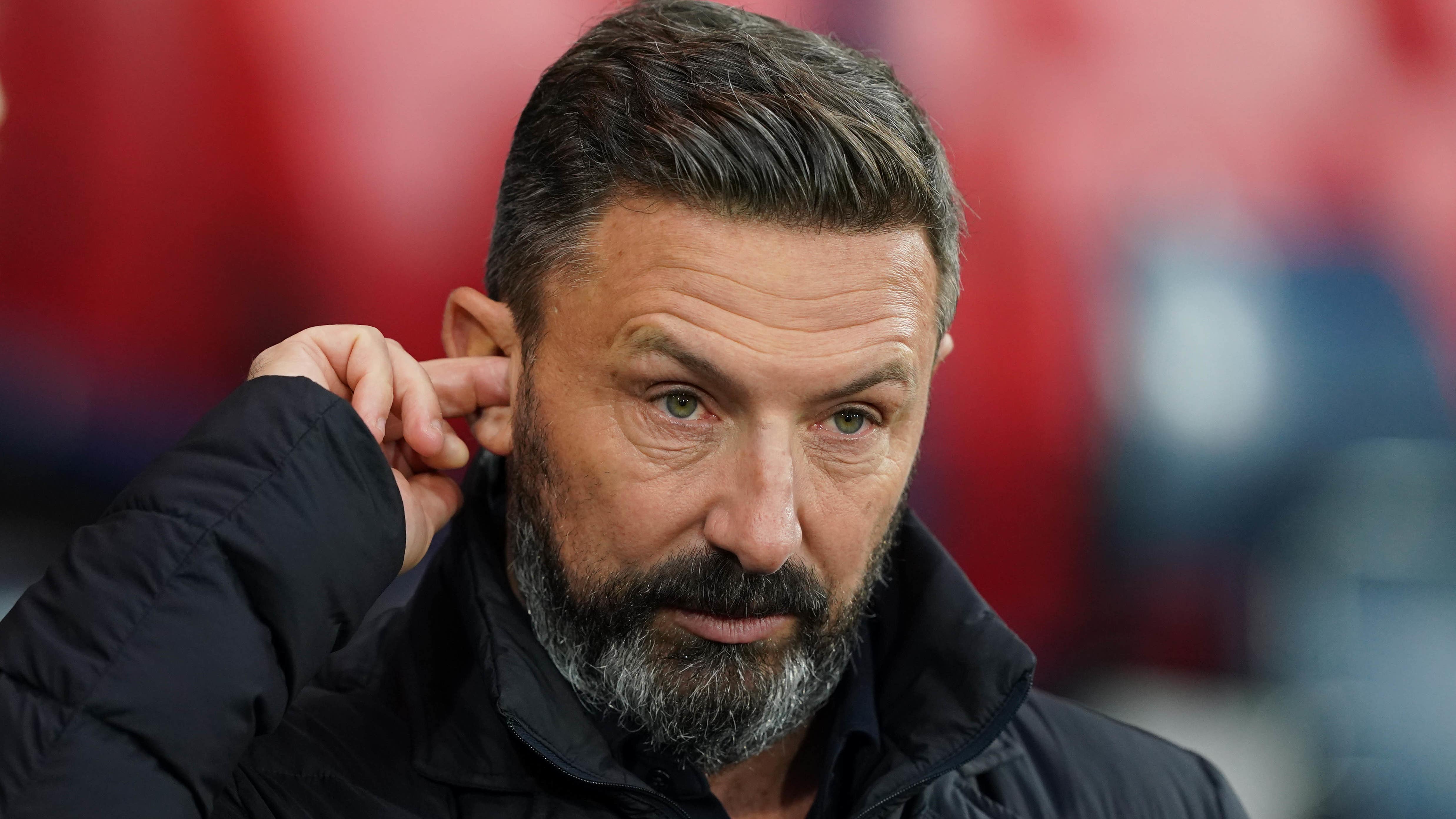 By By Anthony Brown PADecember 21, 2022No Comments

Derek McInnes has challenged Kilmarnock to start improving their “embarrassing” away record, starting with Friday’s cinch Premiership match against Motherwell at Fir Park.

The Rugby Park side have taken just one point and scored just two goals in their nine league matches on the road this term.

McInnes cannot see an obvious reason behind his team’s poor record away from Rugby Park but he knows it must change if they are to pull themselves clear of 11th place in the table and ease their relegation concerns.

“The away record is certainly not a mental thing for me because I don’t see any real rationale for it,” said the Killie boss. “We do play on a different surface at home which is a real factor.

“We had a strong performance when we won 2-1 at home to Motherwell earlier in the season but we need to have the confidence to play at home and away.

“In some of our away fixtures this season we’ve been very competitive but when you put the results together and you don’t pick up enough points and enough wins away from home, you have to change that.

“This feels like a game where we have a real opportunity to change the narrative of that away record, which is really disappointing and embarrassing.”

Friday’s match gives Kilmarnock the chance to leapfrog ninth-placed Motherwell and McInnes views it as the type of match his team must capitalise on.

“We’ve got a little mini league we keep private to ourselves,” he said. “We’re not where we want to be at the minute but we have got an opportunity to make that position look a lot healthier.

“Friday night gives us an opportunity to go above Motherwell and they’ll be saying it’s a chance for them to get away from us.

McInnes confirmed that striker Innes Cameron is facing a spell on the sidelines after suffering an injury in the warm-up before last weekend’s defeat away to Hearts.

“Innes has got quite a severe hamstring injury,” he said. “We don’t know the exact timescale. We’re still waiting on a second opinion on the scan he had at the start of the week.

“It was really innocuous. He’d done all the work in the warm-up and it was just in the last part of the shooting and he took his shot a bit awkwardly and felt it go. It’s quite an unusual injury for him to pick up.”