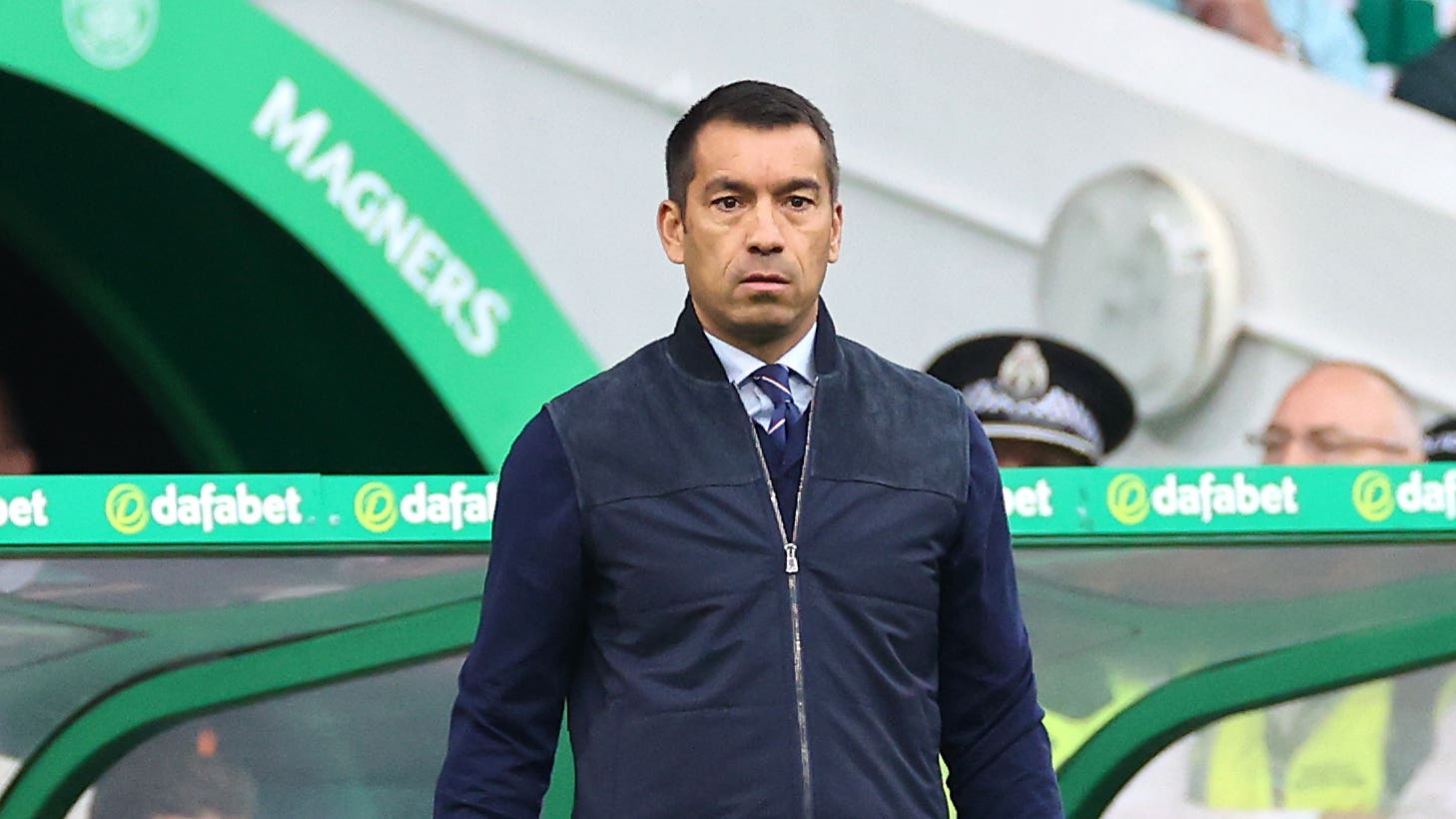 By By Ronnie Esplin PASeptember 3, 2022No Comments

Giovanni van Bronckhorst was stunned after sluggish Rangers made another slow start at Celtic Park before losing 4-0 to their Old Firm rivals.

Rangers had been blitzed 3-0 in the first half of the cinch Premiership game against the Hoops at Parkhead in February, though they kept the score the same for the 90 minutes.

In the first Old Firm game of this season, Israel winger Liel Abada opened the scoring for the rampant home side after only eight minutes and grabbed a second just before the break after a glorious Jota chip on the half-hour mark had added to Celtic’s lead.

The match was effectively over at the break but substitute David Turnbull accepted a gift from Jon McLaughlin to slam the ball past the Gers keeper for number four and take Celtic five points clear of the Ibrox side at the top of the table after just six fixtures.

The Dutchman surveyed another dismal day in the east end of Glasgow and told Sky Sports: “Very disappointed with the result and the way we conceded the goals.

“It was a repeat of the game we played in February with a quickly-taken throw-in and free-kick. We knew they were some of their strengths and both times we weren’t ready.

“You know when you concede early goals like that you make them stronger and make it more difficult for yourself. So disappointed with that and the result.

“You want to play a good game. You can always have goals against you but not in this manner. That’s not the way we need to concede goals.

“It’s difficult for me to say why it happened, but the most important thing is we weren’t alert for the (first) two goals and the fourth as well.

“That’s already three goals we could have avoided so disappointed with that and the result.”