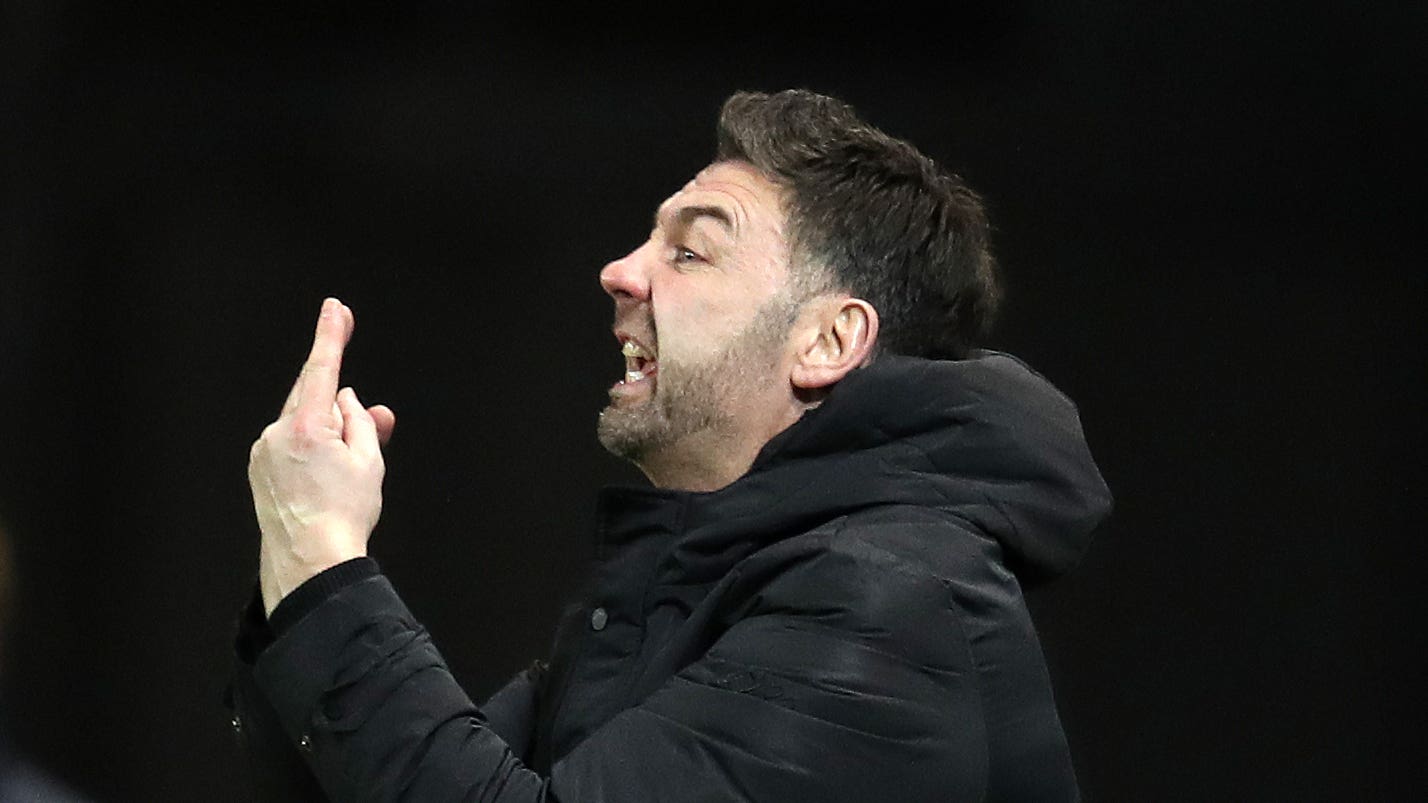 Dumbarton are on the verge of relegation after losing 4-1 to Edinburgh City in the first leg of the cinch League One play-offs.

Ouzy See hit a double and John Robertson’s stoppage-time strike put the home side well in command at the halfway stage.

See rounded the goalkeeper to open the scoring in the 11th minute and Dumbarton’s Gregor Buchanan put through his own net in the 27th minute amid a goalmouth scramble.

Ross MacLean headed home Paul Paton’s cross on the hour mark to put Stevie Farrell’s side back in it and the Sons had 18 shots at goal throughout the game.

But See struck from 14 yards in the 71st minute and substitute Robertson added what could be a crucial fourth.