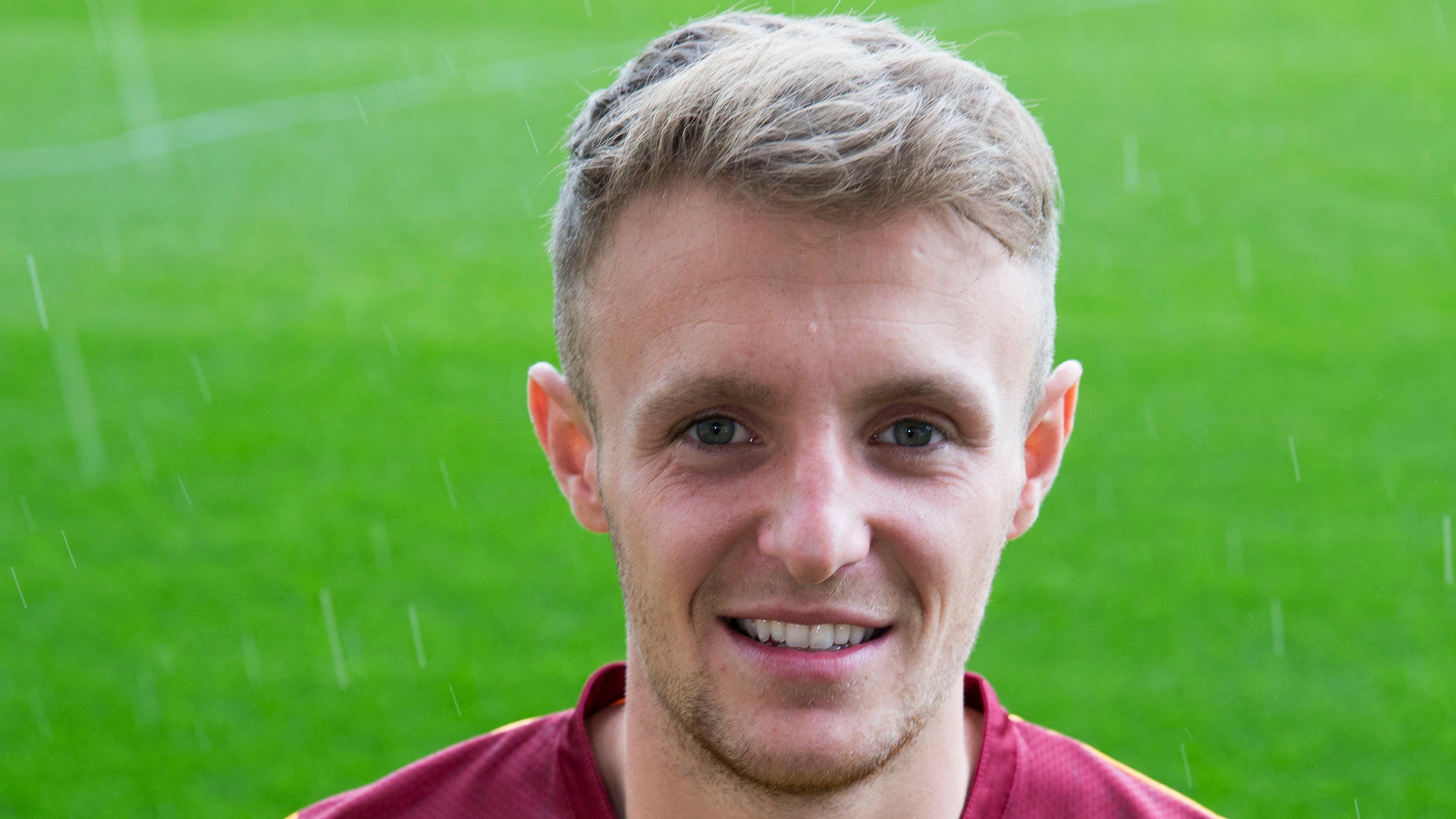 Dumbarton cruised to a third straight league win, beating promotion rivals Elgin 4-0 to open up a five-point lead at the top of the table.

Elgin, who remain fourth, have slipped 13 points behind the leaders after losing three of their last four league matches.

Stirling Albion stay second despite losing for the first time in 10 matches, 2-0 at home to Annan.

Albion defender Cammy Clark was shown a straight red card for his first-half challenge on Cammy Williamson and Annan made their advantage count when Tommy Goss fired them into a 71st-minute lead.

Chris Johnston made sure of the points with Annan’s second deep into stoppage time.

Third-placed East Fife also lost ground on the leaders as they lost 3-2 at home against Albion, playing most of the game with 10 men and going down to Charlie Reilly’s stoppage-time penalty.

Fifers defender Aaron Steele received a straight red card for his early challenge on Jamie Leslie and, after taking the lead through Joao Balde, the home side trailed 2-1 at the break.

Reilly and Blair Malcolm put Albion in front and Balde levelled before his 71st-minute penalty was saved. Reilly converted his spot-kick in the third minute of added time.

Stranraer beat Stenhousemuir 3-2 at home despite the second-half dismissal of Kyle Girvan and Bonnyrigg snatched a 1-1 draw at Forfar thanks to George Hunter’s late equaliser.