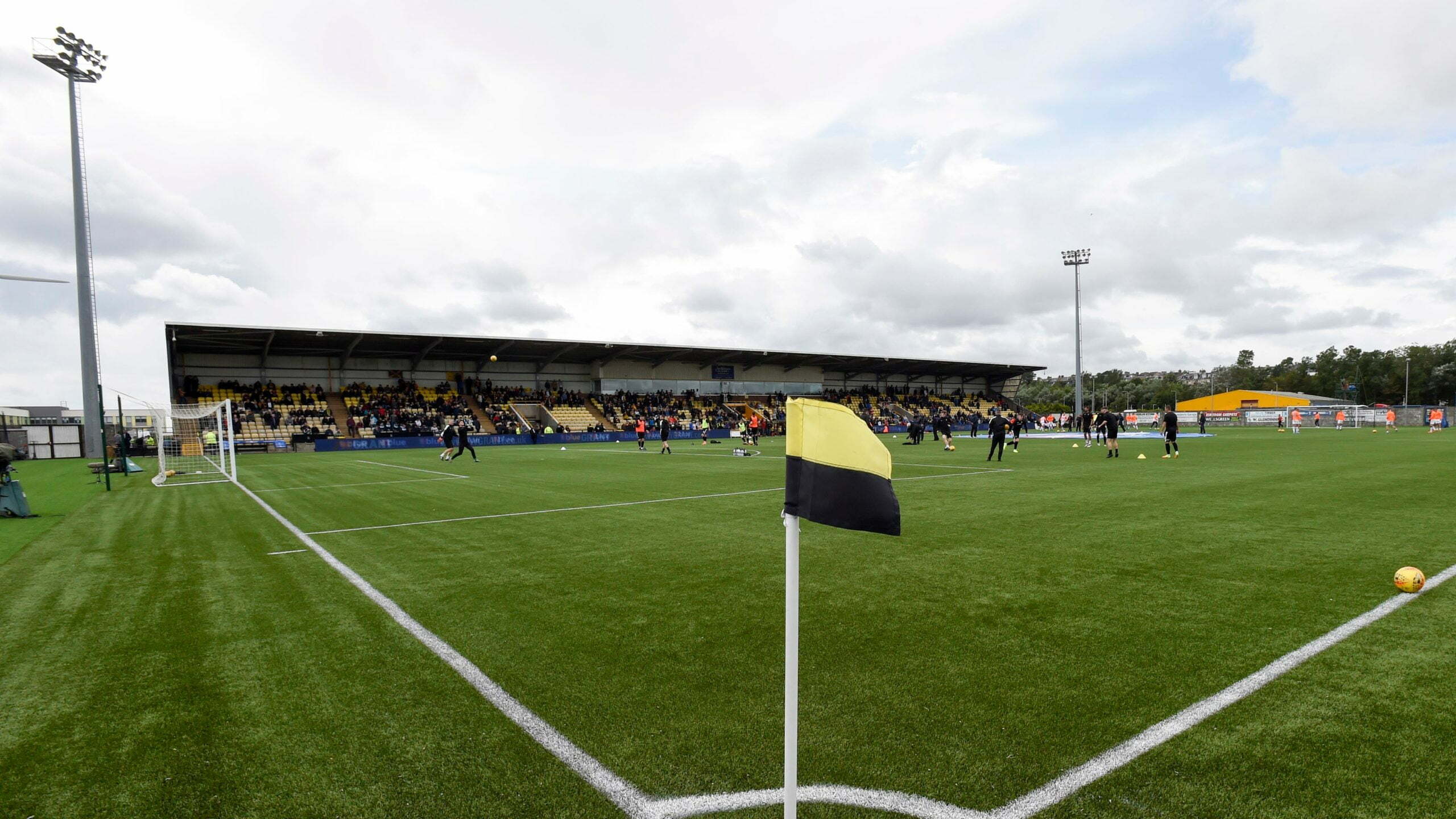 Dumbarton maintained their perfect start to the cinch League Two campaign with a 1-0 win at East Fife.

Declan Byrne struck late in the first half to give the Sons a sixth straight league victory.

Newcomers Bonnyrigg Rose remain second, but are now eight points behind after losing 2-0 at Elgin.

Bryan Cameron broke the deadlock early on and forward Kane Hester added a late second as City picked up their first league win.

William Sewell gave the Warriors and early lead, before Nicky Jamieson and Sean Crighton struck twice the space of five minutes before the break.

James Hilton pulled a goal back for the visitors early in the second half, and Stranraer saw forward Matthew Grant sent off late on for a second caution.

Tommy Goss grabbed a second-half double as Annan came from behind to win 2-1 against Forfar, who went ahead at the break through Matthew Aitken.

Stirling and Albion drew 1-1 at Forthbank Stadium, where Kyle Banner’s opener early in the second half for the Binos was soon cancelled out by Charlie Reilly.