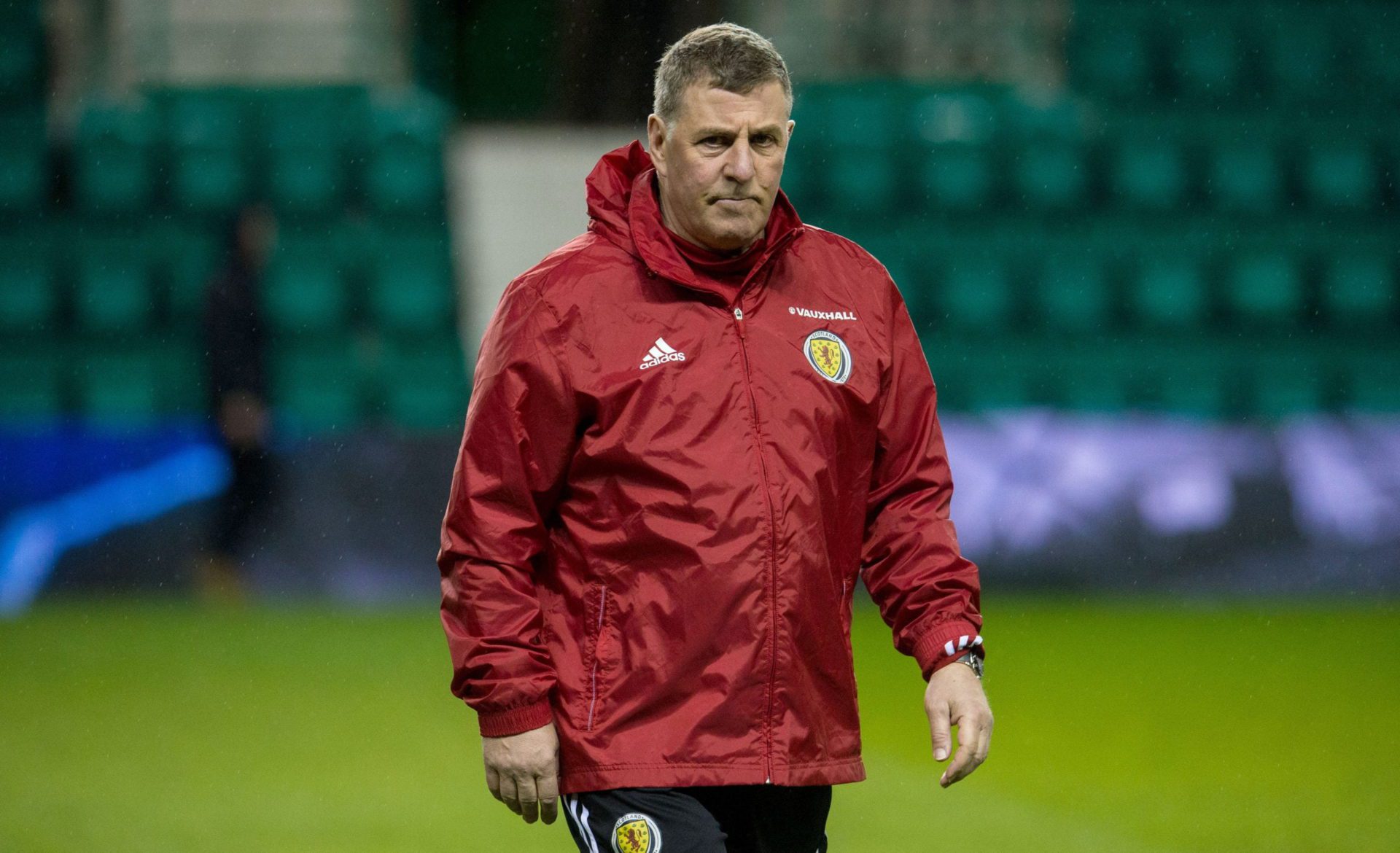 By Craig VickersFebruary 17, 2022No Comments

McGhee, who has been out of work since being the assistant manager at Stockport County, will succeed James McPake after he was sacked less than 24 hours ago.

The Dee currently sit just one point clear of St. Johnstone in 11th place in the Scottish Premiership, although they have won back-to-back matches and progressed to the quarter-finals of the Scottish Cup on Monday evening.

McGhee will be assisted by former Stockport boss Simon Rusk.