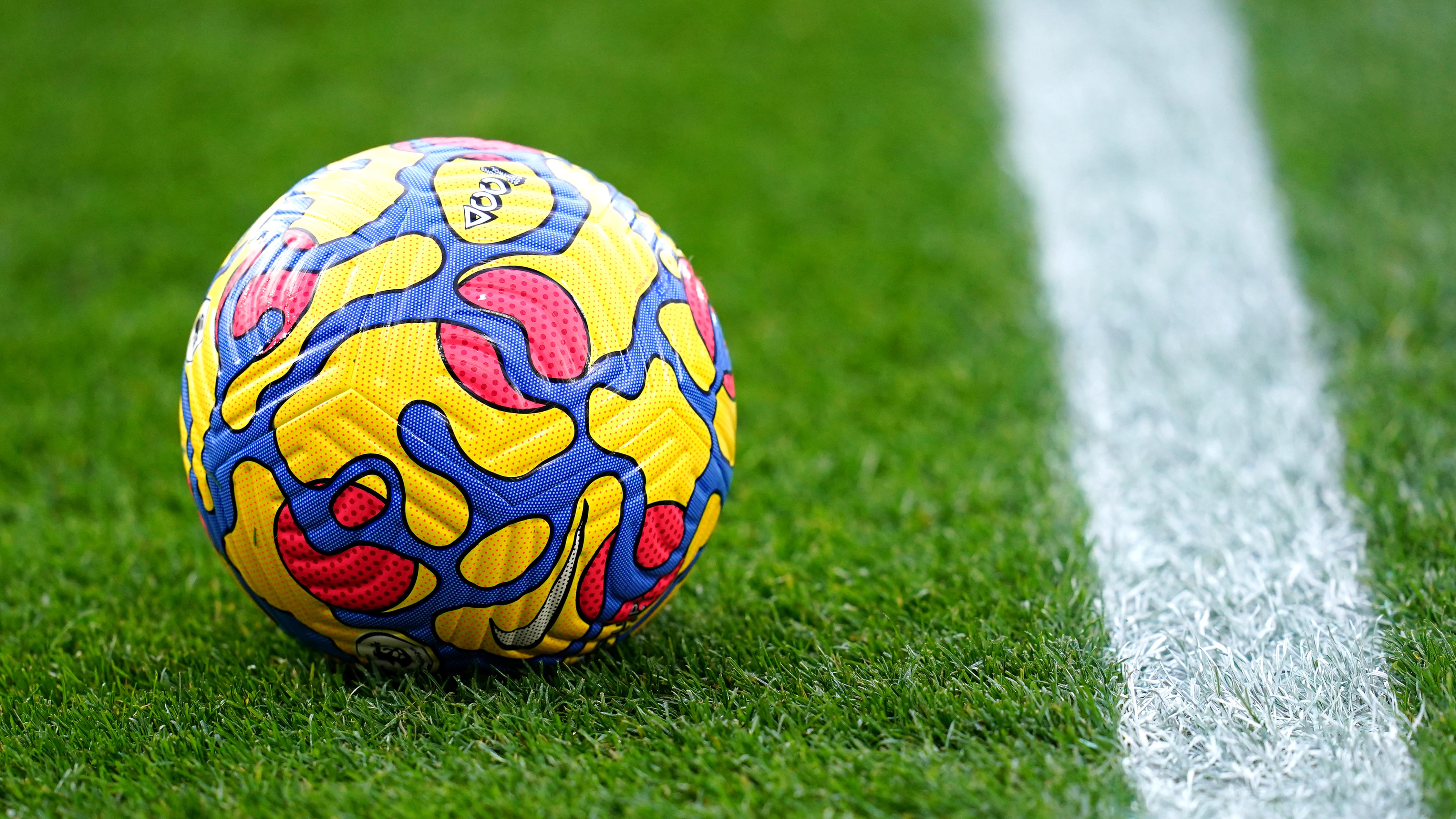 Dundee close on top spot but Hamilton’s woes go on

Dundee sit a point off the top of the Scottish Championship after a 1-0 victory over struggling Hamilton.

Paul McMullan’s second-half winner settled the game as the hosts kept up their title chase.

Reegan Mimnaugh hit the bar for Hamilton but they remain bottom of the table having won just once in their last 11 league games.