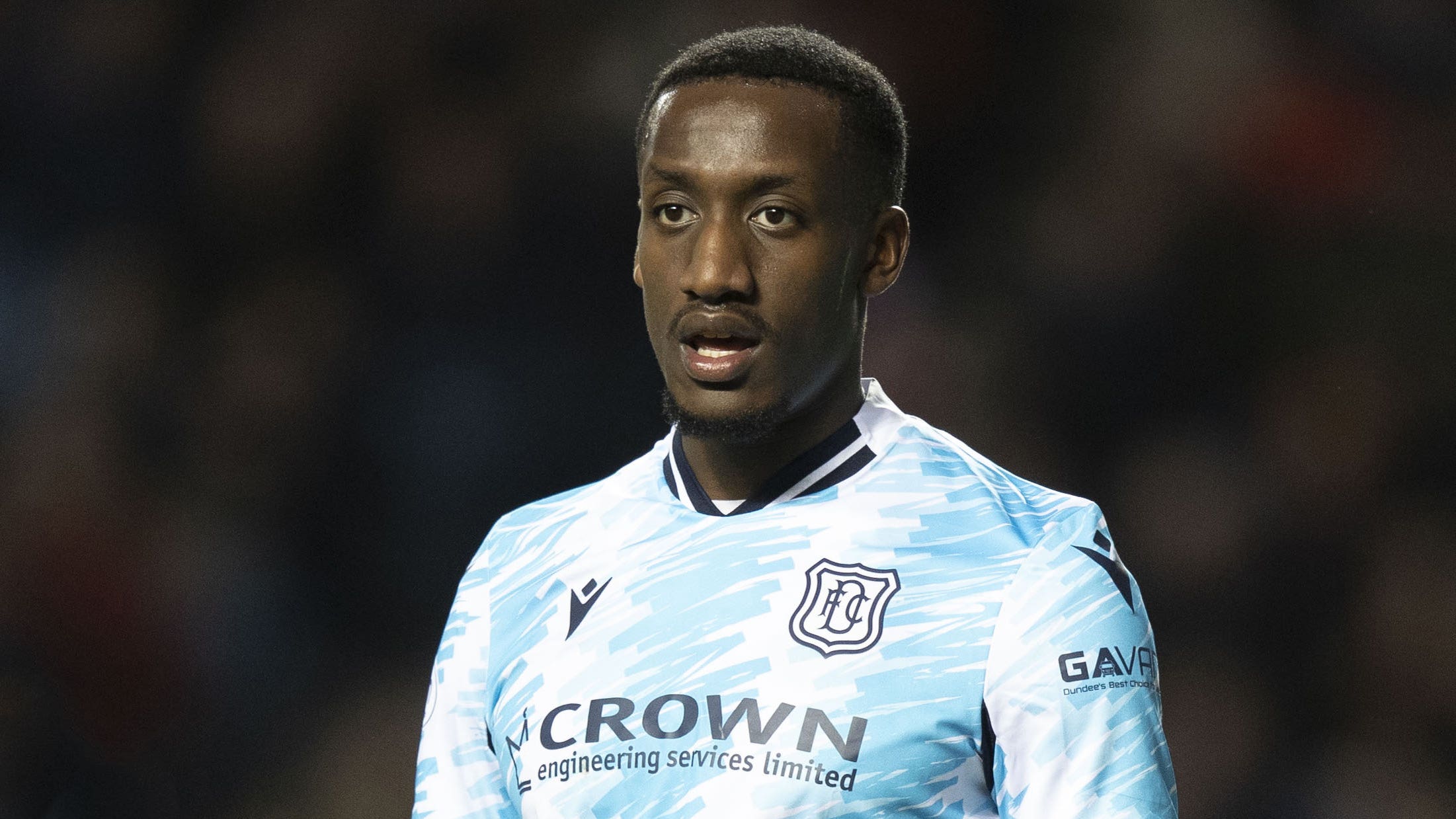 Zach Robinson struck a second-half brace as Dundee beat Raith 2-0 at Dens Park to climb into joint second place in the Scottish Championship.

Robinson, on loan from AFC Wimbledon, broke the deadlock from the penalty spot four minutes into the second half after Scott Brown was penalised for handball.

He struck again five minutes later, reacting quickest after seeing his initial effort from a corner saved by Raith goalkeeper Jamie MacDonald to claim his eighth goal of the season.

After Sam Stanton headed an early Raith opportunity wide, Robinson’s shot hit the inside of one post and the ball rolled across the line and came back off the other.

Robinson had another effort tipped over by MacDonald, who also saved from Paul McMullan as the home side ran out deserved winners.