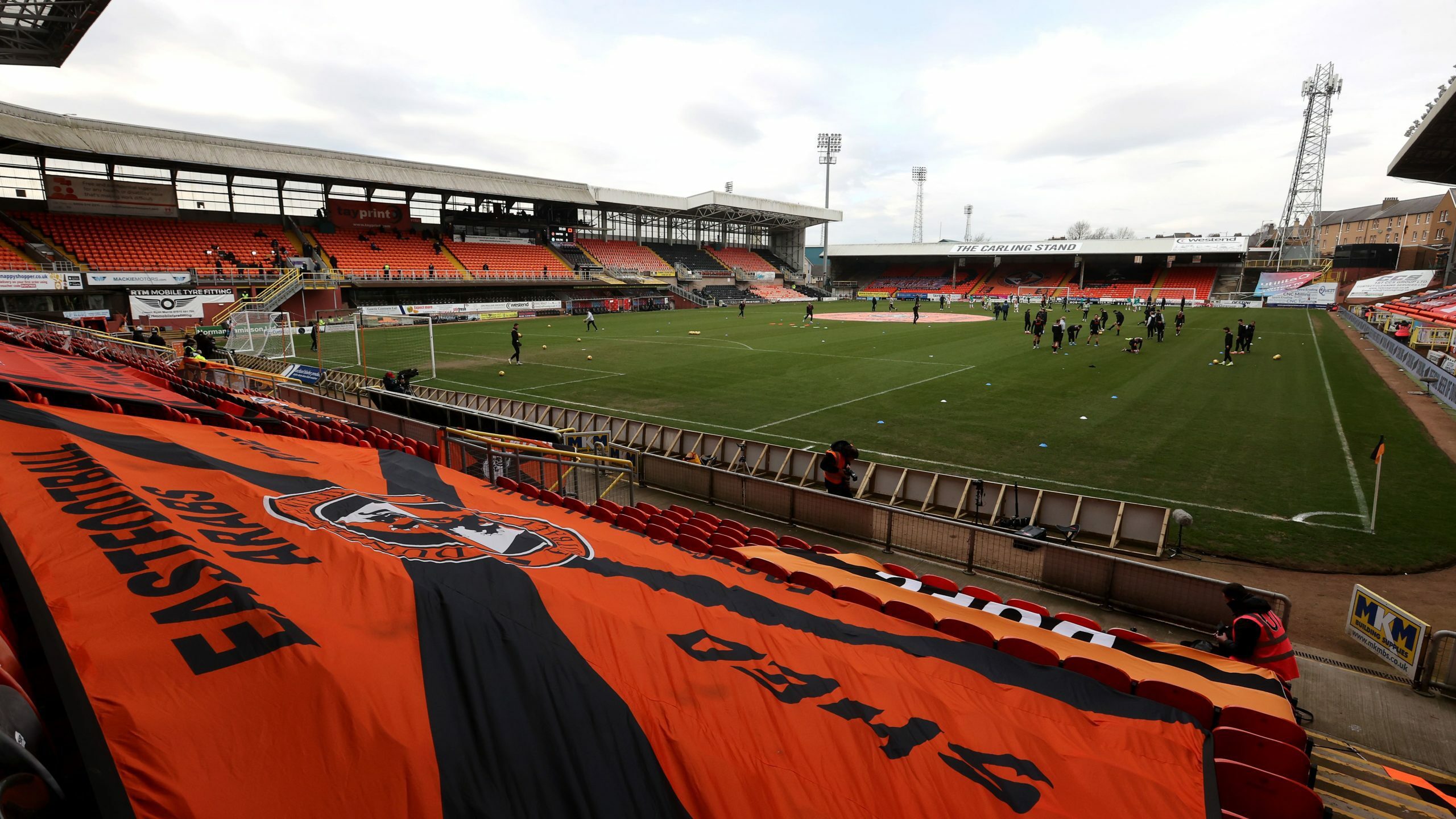 Dundee United have launched an investigation after Hibernian player Jair Tavares appeared to be subjected to racist abuse at Tannadice.

Hibs earlier approached United after former Easter Road midfielder Marvin Bartley highlighted a clip from the game on social media where a slur was shouted as the Portuguese forward tried to retrieve the ball during his side’s 1-0 cinch Premiership defeat on Tuesday night. The audio appears to pick up a shout of “black b******”.

The footage came from United’s in-house coverage and the club stated that the microphones were situated in a stand which normally houses away fans.

A statement from the Tayside club read: “The footage appeared to transmit either racist or other derogatory language used within the stadium.

“We are currently investigating the incident and are working with all the relevant stakeholders to isolate the area of the stadium where the audio has been picked up and determine the content clearly.

“Initial investigations can confirm only two microphones were active within the stadium for the broadcast, and both were situated on our TV gantry within the Jerry Kerr Stand and placed at 45-degree angles.

“The footage shown on the broadcast at the time the alleged incident occurred, took place on the opposite side of the stadium from where the two microphones were placed.

“Dundee United has a zero-tolerance policy towards racism and racists are simply not welcome inside Tannadice Park.”

Hibs earlier spoke out over the incident “involving a racist comment directed towards one of our players”.

The club added: “Hibernian have made contact with Dundee United regarding this and would strongly support any investigation into this matter. We encourage anyone with information that could help identify the individual to come forward.

“Racist or discriminatory behaviour towards any player, official, staff member or supporter is completely unacceptable, and has no place in our game or wider society.

“At Hibernian, we believe whatever your race or background we are all together, and as a club with players, staff, and supporters from numerous different backgrounds, we stand in solidarity with those affected by such antisocial comments.”

The former Hibs midfielder, who is also the equality and diversity advisor to the Scottish Football Association, tweeted a video of the interaction and wrote: “I tried and tried to convince myself that I had misheard this but after listening multiple times I’m unfortunately right. To hear someone shout this and abuse someone for their skin colour breaks my heart.

“We’re now at a point where either the authorities do something about it or they simply tell us they don’t care. I wish I could explain the pain and heartache this sort of stuff causes but it’s impossible to put into words. My heart genuinely goes out to Jair, all he was trying to do was his job and getting the ball to speed up play.

“There is no chance that the people around him didn’t hear the scumbag who’s shouted this. I hope the ones who did report it to the club but if they don’t then the SFA and SPFL need to come down hard because this is as clear as it gets.

“We can’t allow these people to ruin our beautiful game or ruin the reputation of a country I’m glad to call home. Nights like tonight are hard to deal with and I was only listening, it was aimed at Jair. If I can leave you with one thing if you still fail to get it.”