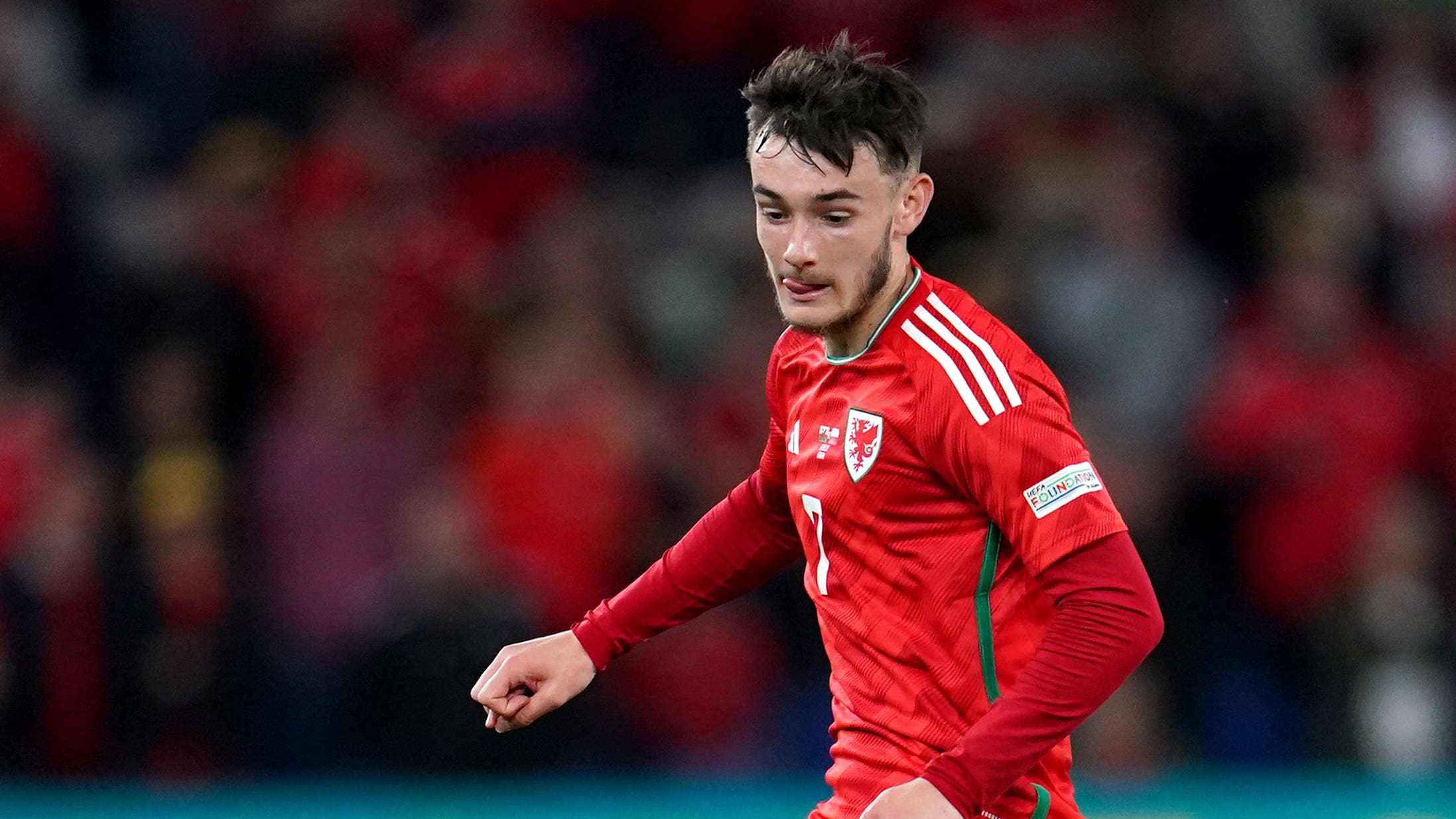 By By Anthony Brown PANovember 11, 2022No Comments

Dundee United midfielder Dylan Levitt is hoping to head off to the World Cup on the back of a victory over Aberdeen after receiving the best news of his football career this week.

The 21-year-old was named in the Wales squad for the finals in Qatar on Wednesday before scoring in a 4-0 win for his club later that night. He will join his national team to begin preparations for the tournament on Sunday.

“It’s amazing,” he said of his inclusion in the squad. “It’s my childhood dream. From a young age, from watching Wales and watching World Cups in general, I’ve always dreamt about it.

“To be called up for a major tournament with your nation, there’s nothing better than that. It’s the biggest tournament in the sport and everyone from my town will be watching it. It’s a really proud moment.

“It’s probably the best news I’ve had in football. When I got the text, I had to look twice at it and as soon as I found out, I told my mum. My family are amazingly proud because they’ve been with me throughout my career. They’re trying to get over to Qatar. It’s a privilege and an honour – I can’t wait to get over there.”

Levitt initially joined United on loan from Manchester United before making his move permanent in the summer. He thanked the Tannadice club for giving him a platform to secure his place in the Wales squad.

“Dundee United have helped me with getting games,” he said. “What they’ve done to help me is amazing. They’ve given me minutes to show what I can do, and even off the pitch they’ve helped me settle in.”

Levitt is adamant he will not allow his involvement in the World Cup to distract him from Saturday’s trip to Pittodrie as United look to make it back-to-back wins following their 4-0 triumph over Killie on Wednesday.

“I knew before the Kilmarnock game I was in the World Cup squad but you’ve just got to flick a switch and be focused on what’s in front of you and I’ll be doing the same against Aberdeen,” he said.

“It’s a massive game. It will end a good week if we win at Aberdeen after winning in midweek. We’re trying to take that momentum into the weekend.”