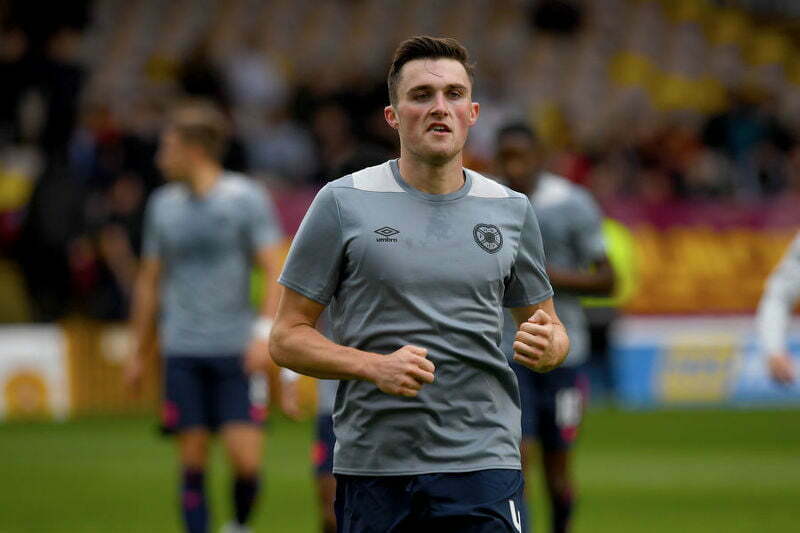 Dundee United have hit back at Craig Levein after the Hearts boss claimed the Tannadice side almost wrecked John Souttar’s football career.

The Jambos manager accused the defender’s former club of nearly ruining his chances of success after his development stalled under Jackie McNamara and later Mixu Paatelainen.

The Tynecastle boss said: “He has always been a centre-half. I’m not being disrespectful but they nearly ruined his career; right back, left back, centre midfield.

“It’s quite confusing for a young player when you are being moved into three of four different places and no one has got your back and is giving you the support you need.

“United sold all their best players and he was left behind – he became an easy target.”

But the Championship side have now hit out over the claims and branded the comments “derogatory and misleading”.

A statement read: “Dundee United are very disappointed to read the derogatory and misleading statement attributed to the manager of a fellow Scottish FA member club relating to ex-United player John Souttar.

“As a club, we are rightly proud of our long-standing and widely held reputation for developing young talent. John played top-level football for four seasons having made his debut under Peter Houston at the age of 16 years and 100 days.

“In total, John played 73 times in Dundee United’s first-team and represented his country at all age groups up to and including Under 21s during his time at the Club.

“We are extremely proud that one of our youth academy graduates has now progressed into the full Scottish national team and are delighted to have played a significant part in John’s development as a professional footballer.

“We wish John well in his future career.”