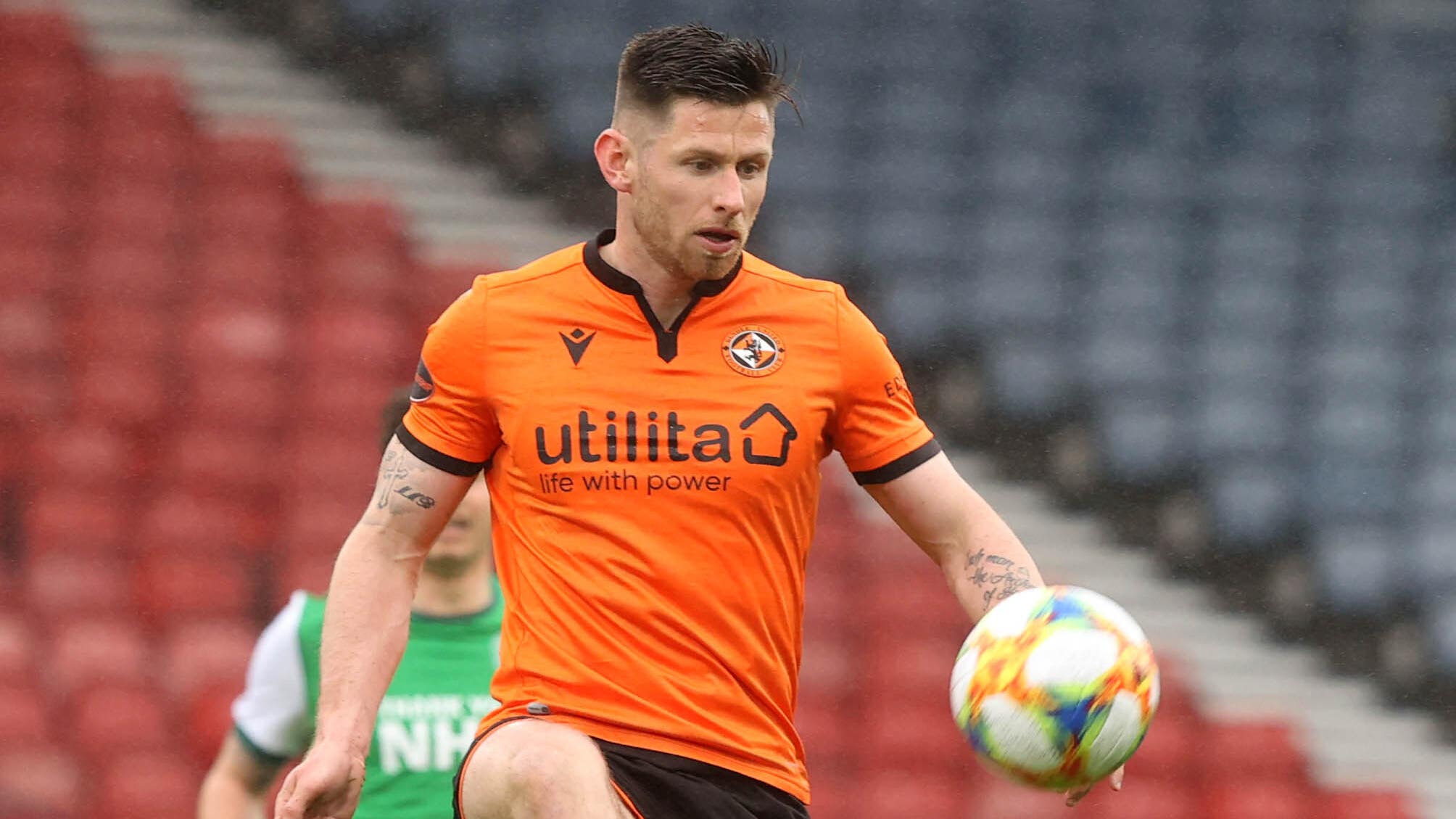 Calum Butcher has secured his departure from Dundee United by re-joining Burton Albion.

The midfielder effectively left Tannadice before the end of last season because of what United termed a “private matter”.

His last game was on March 19 and he was not part of pre-season training, but he still had a year left on his United contract.

The 31-year-old has now moved from United to Burton for a second time, and under the same manager, Jimmy Floyd Hasselbaink.

The former Millwall player, who helped Burton to promotion from League Two in 2016 in the only season of his first spell, made 75 appearances for United over the past three years.

Butcher said on the League One club’s website: “It’s brilliant, I’m really happy to be here. It’s great to see some familiar faces. Working under the gaffer before, I know what he’s about and we had a discussion, and it just felt right.

“This worked out really well for me. When you move to a new club you want to hit the ground running and this allows me to do that.”

United said: “We wish Calum all the best for the future.”