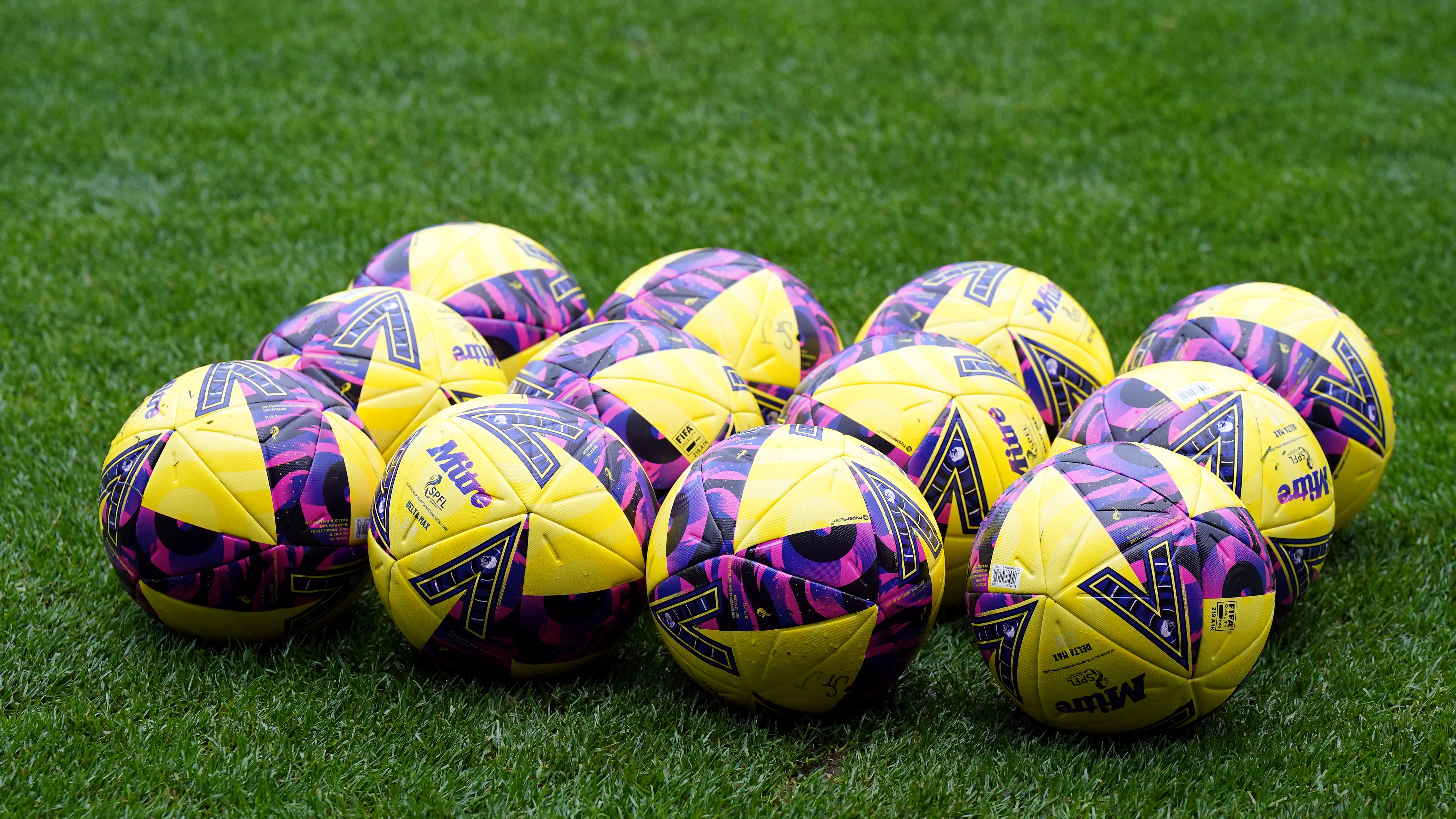 Dunfermline maintained their four-point advantage at the top of the Scottish League One table by coming from behind to defeat Kelty Hearts 2-1.

Kyle Benedictus hit the crossbar and Craig Wighton had a goal ruled out for offside in the first half, while Kelty’s Thomas O’Ware saw an effort cleared off the line.

Alfredo Agyeman put hosts Kelty ahead on the hour but an own goal from Lewis Martin levelled things up seven minutes later and Lewis McCann headed in the winner four minutes from time.

FC Edinburgh stay four points behind Dunfermline in second after a comprehensive 4-0 victory over bottom side Peterhead.

John Robertson netted the opener after only five minutes before Danny Handling was denied a second when his free-kick was tipped onto the woodwork.

The hosts doubled their advantage through Ryan Shanley in the 57th minute and Callum Crane and Emmanuel Johnson both added late goals before Peterhead’s miserable day was complete when Russell McLean received a red card.