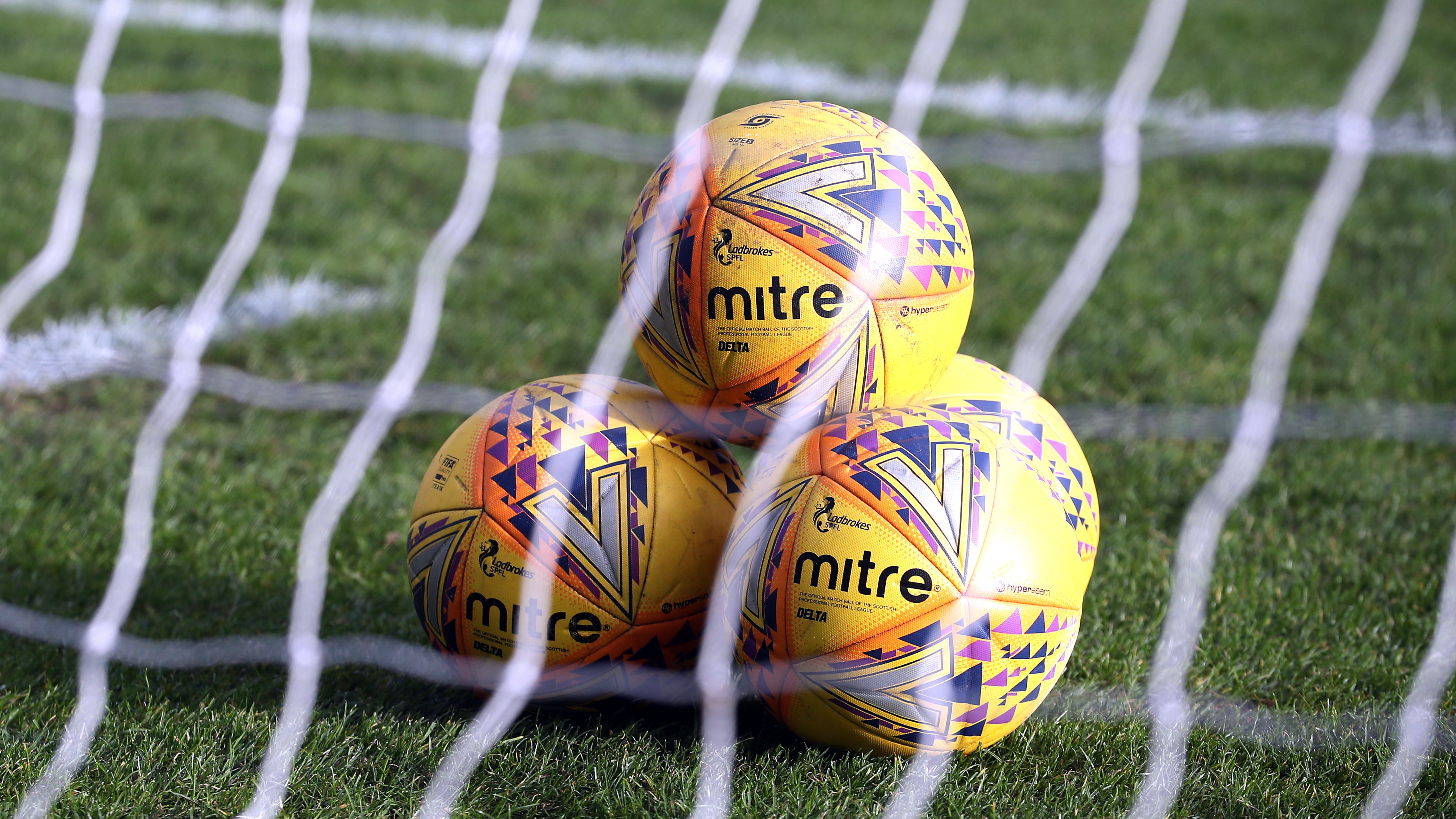 Dunfermline extend League One lead with victory at Peterhead

Dunfermline won 2-0 at strugglers Peterhead to extend their lead at the top of cinch League One.

The Pars struck twice in the opening 20 minutes through Matthew Todd and Chris Mochrie to leave Peterhead adrift at the bottom following an 11th league defeat.

Falkirk slipped seven points behind the leaders after they were held to a 3-3 draw at Clyde.

Callumn Morrison had put the Bairns ahead on 21 minutes, but Steven Thicot equalised before Jordan Allan struck just before half-time to turn the match around.

Gary Oliver levelled things up again at 2-2, only for Allen to edge Clyde in front again on the hour, but Lawal Oluwasegan scored Falkirk’s third with just over 20 minutes left as the points were shared.

Edinburgh City sit third after a hat-trick from Ryan Shanley helped them complete a remarkable comeback to beat Alloa 4-3 at Meadowbank.

A brace from Andy Graham either side of a goal from Luke Donnelly seemingly had the visitors in control at 3-0 after just 17 minutes. Shanley, though, reduced the deficit before the break.

Wasps midfielder Stefan Scougall saw his penalty saved at the start of the second half, before the visitors were reduced to 10 men when defender Cameron O’Donnell was dismissed for serious foul play.

Danny Handling levelled things up on the hour, then Shanley struck again with 12 minutes left to complete his treble and Alloa’s fightback.

Montrose lost ground as they were beaten 4-0 at Queen of the South, who finished with 10 men.

A first-half brace from Ruari Paton put the home side in control, with Gavin Reilly and Josh Todd putting the result beyond doubt before Doonhamers midfielder Rico Quitongo was sent off in the 68th minute for a second caution.