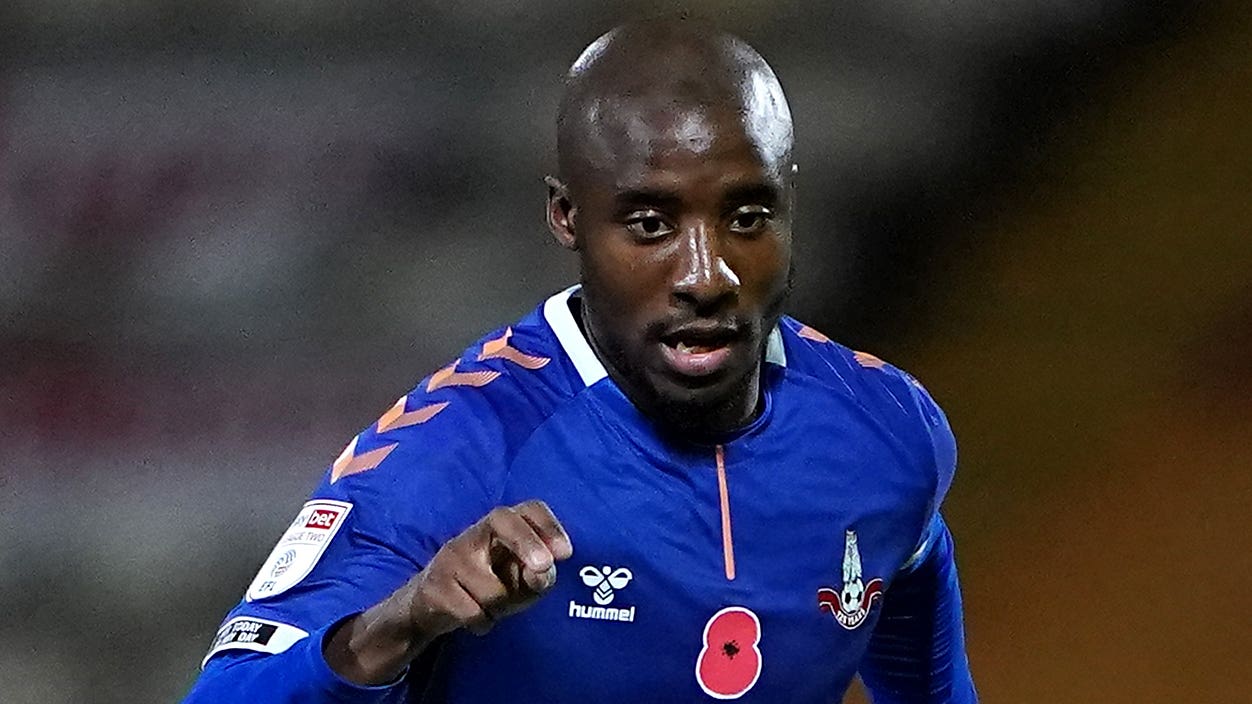 By By Anthony Brown PAOctober 15, 2022No Comments

Dylan Bahamboula’s first-half strike was enough to secure a 1-0 win at home to St Johnstone and lift Livingston into the top six of the cinch Premiership.

The Congolese attacker, who joined in the summer following his departure from Oldham, notched his first goal for the Lions as his shot deflected in off Saints defender Andy Considine.

The victory, ending a run of two consecutive defeats, took Livi from eighth up to fifth in the table, while Saints remain ninth, just a point above the bottom three.

Livingston manager David Martindale made one change to the team that started the 1-0 defeat at home to Ross County as Stephen Kelly replaced Andrew Shinnie in midfield.

There were two alterations to the Saints side that kicked off the previous weekend’s narrow loss to Celtic as Theo Bair and Stevie May came in for Max Kucheriavyi and Nicky Clark.

The visitors threatened after just 15 seconds, but May shot just wide from the edge of the box.

The St Johnstone attacker had another opportunity in the eighth minute when he seized upon a slack back-header from Livi captain Nicky Devlin and darted into the box, but goalkeeper Shamal George was alert to the danger and made a fine save.

Seconds later, Saints defender James Brown saw a powerful angled shot from 20 yards crash off the underside of the bar and down towards the goal-line before being cleared to safety. Some Perth players claimed the ball had crossed the line but no goal was given.

After riding the early storm, Livingston started to enjoy the majority of the possession and territory.

They made the breakthrough in the 36th minute when Bahamboula’s shot from just inside the box took a sizeable deflection off Considine and wrong-footed goalkeeper Remi Matthews on its way into the net.

Saints were struggling to find a response and their efforts to get back into the game were summed up by a Jamie Murphy shot from distance which failed to trouble George on the hour mark.

Two minutes later, the Perth side almost fell further behind when Kelly’s through-ball sent Jason Holt clear after Brown was loose with a pass out of defence, but Matthews made an excellent save to deny the Lions midfielder.

The hosts continued to look the more dangerous side and Devlin saw a powerful low shot blocked by Considine in the 69th minute before Bahamboula prodded wide from 10 yards out.

Livi thought they had notched a second in the 78th minute when Joel Nouble headed home Kelly’s cross, but the striker was penalised for a push on Ryan McGowan.