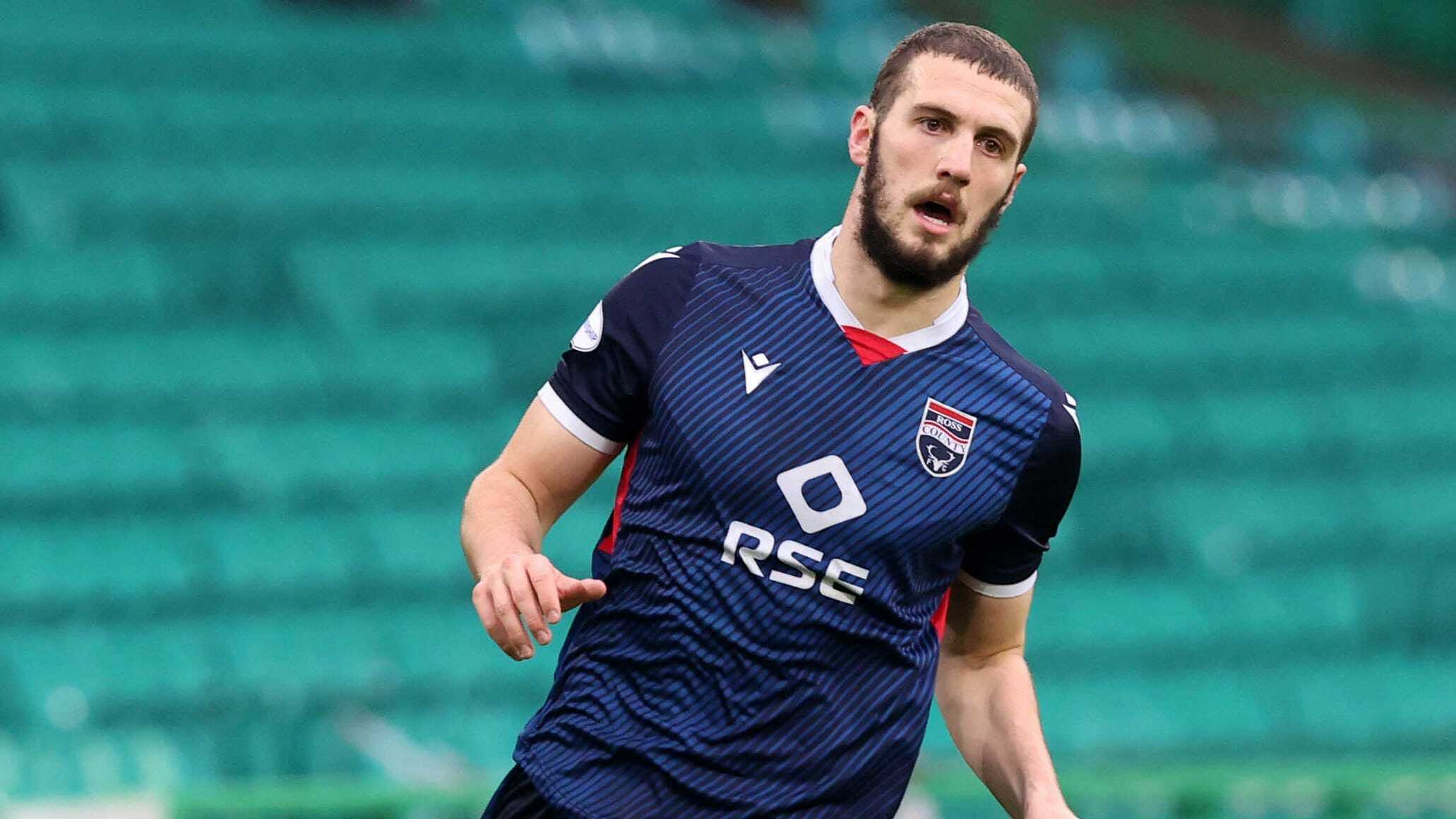 Alex Iacovitti has signed a new contract with Ross County.

The 24-year-old defender has become a mainstay with the Staggies since joining from Oldham two years ago.

After making 75 appearances for County in that time, the former Scotland Under-21 player has now committed to a third season in Dingwall, much to the delight of manager Malky Mackay.

“Alex has been an important player for this club over the past two seasons and was really consistent last season in his level of performance,” the County boss told the club’s website.

“The way Alex conducts himself, trains and prepares is of a really high standard and it is a major part in why we want to keep him at the club.

“Alex was recruited to the football club two years ago, he has been developed over that period, and is now being rewarded for that development and we look forward to helping him continue to grow next season.”

News of Iacovitti’s new deal comes a day after it was confirmed that Austrian midfielder David Cancola had extended his contract with the Staggies.