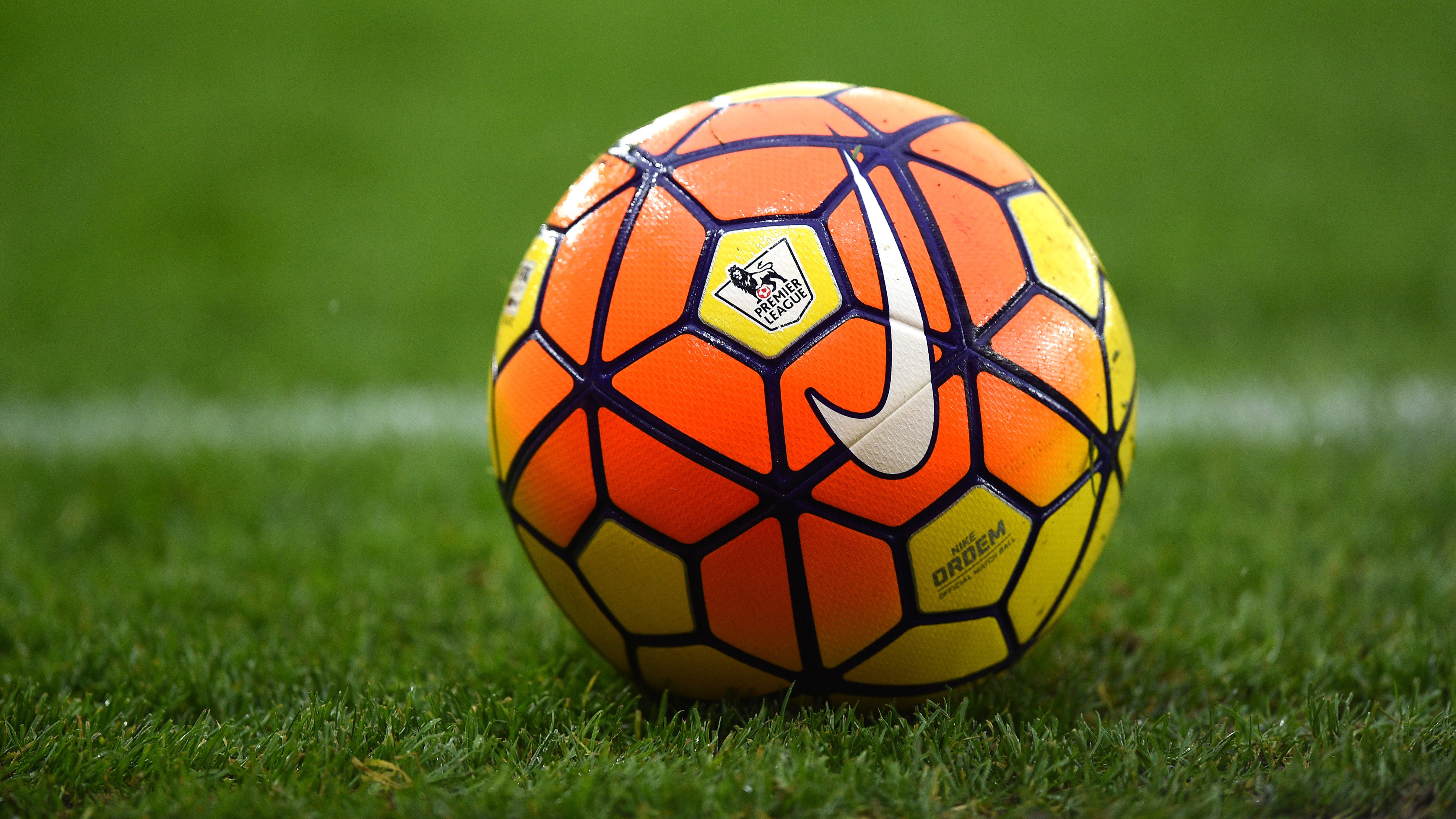 Falkirk moved into second spot in Scottish League One with a 5-2 victory over Queen of the South.

Juan Alegria put Falkirk ahead but the visitors, who had Grant Murray in temporary charge following Wullie Gibson’s departure on Wednesday, struck back in style.

Ruari Paton and Iain Wilson both scored from long range before Callumn Morrison equalised on the stroke of half-time.

Rumarn Burrell, Liam Henderson and Morrison scored in the final 11 minutes to move the Bairns to within four points of league leaders Dunfermline.

Airdrie beat Montrose 4-2 in another high-scoring affair at Links Park.

Matthew Wright put Montrose ahead after 10 minutes, but Callum Fordyce quickly levelled and Airdrie took command after the break through Euan Deveney and Gabby McGill.

Michael Gardyne gave Montrose hope with a rasping effort, but Paul Watson was shown a straight red card for a challenge on Justin Devenny just seconds after coming on.

Clyde and Alloa fought out an eventful 2-2 draw.

Kieran Offord fired the visitors ahead after 21 minutes but Clyde were ahead at the break through Euan Cameron and Jordan Allan.

Alloa levelled after 69 minutes when Ross MacIver was brought down in the box and Scott Taggart’s penalty was adjudged to have crossed the line after coming off the underside of the crossbar.