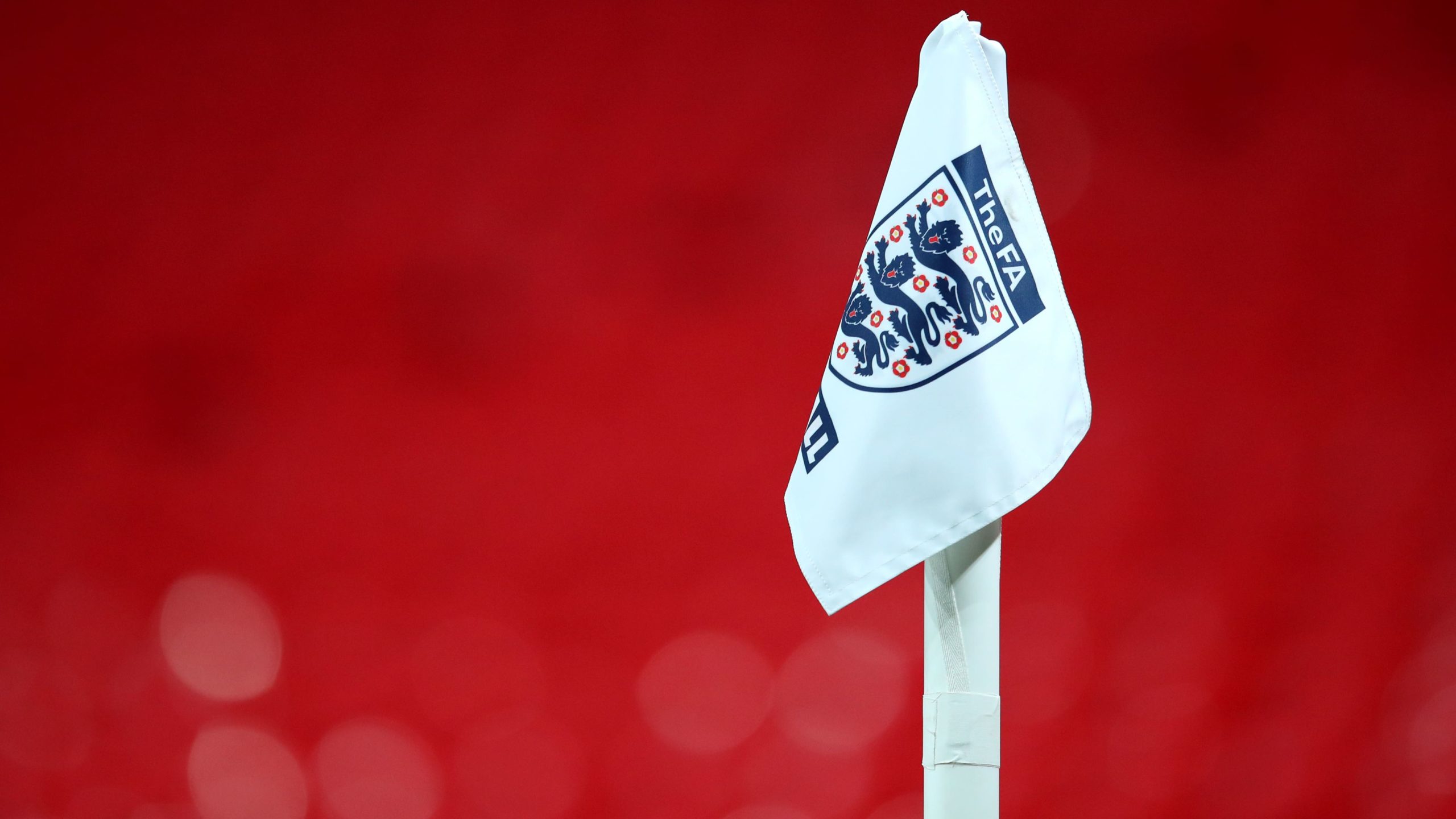 By By Jim van Wijk PASeptember 9, 2022No Comments

All football fixtures in the UK have been postponed this weekend following the death of Her Majesty The Queen on Thursday.

Sports event organisers from across the country were involved in a call with Government on Friday morning to discuss the staging of scheduled games.

However, the Football Association later announced all fixtures had been postponed as a mark of respect, including Leeds against Nottingham Forest in the Premier League on Monday night, with the governing bodies in Scotland and then Wales also following the same protocol.

The Irish Football Association had earlier confirmed that football at all levels in Northern Ireland had been cancelled this weekend as a mark of respect.

In a statement, the FA said: “Her Majesty the Queen was a long-standing Patron of The Football Association and has left a lasting and indelible legacy on our national game.

“As a mark of respect, following the passing of Her Majesty the Queen, English football has united to postpone all football fixtures between 9-11 September.

“The FA can confirm that all football fixtures across the Barclays Women’s Super League, Barclays Women’s Championship, the Vitality Women’s FA Cup, and the Isuzu FA Trophy, will be postponed this weekend.”

Fixtures across the National League, Women’s Football Pyramid and down to grassroots have also been postponed.

The FA added flags at Wembley and St George’s Park will continue to fly at half-mast over the weekend.

FA chair Debbie Hewitt told the PA news agency: “This is a great example of football working in unity. We all absolutely 100 per cent agree this was the right thing to do to pay our respects.”

Commenting on the decision, Scottish Football Association president Rod Petrie said: “We spoke with our counterparts across the UK this morning and in discussions with our colleagues across the professional game in Scotland it was agreed that this was the appropriate step to take following the passing of Her Majesty Queen Elizabeth II.”

The EFL had already postponed two matches scheduled for Friday – Burnley versus Norwich in the Sky Bet Championship and Tranmere against Stockport in League Two.

Further updates regarding Premier League and EFL fixtures during the period of mourning will be provided in due course.

Premier League chief executive Richard Masters added: “We and our clubs would like to pay tribute to Her Majesty’s long and unwavering service to our country.

“As our longest-serving monarch, she has been an inspiration and leaves behind an incredible legacy following a life of dedication.

“This is a tremendously sad time for not just the nation but also for the millions of people around the world who admired her, and we join together with all those in mourning her passing.”