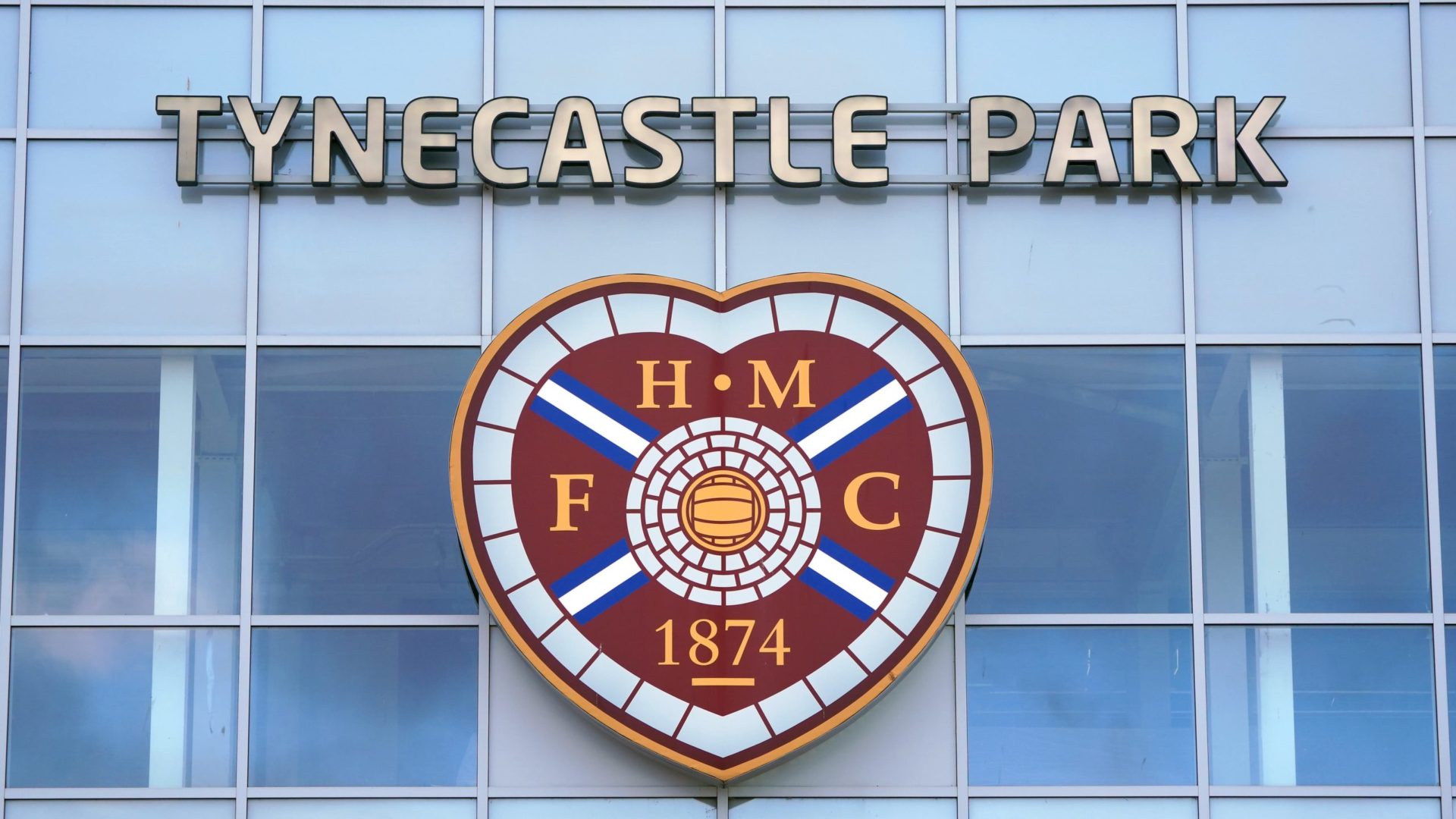 By By Anthony Brown PAJuly 1, 2022No Comments

Former Hearts player Drew Busby has died at the age of 74.

The attacker became a hero among the Jambos faithful when he scored 85 goals in 256 appearances between 1973 and 1979.

Busby’s son Alan confirmed the news on Friday afternoon. “Our family are saddened to say that our amazing Dad/Husband and Papa, Drew Busby passed away this morning surrounded by his family,” he tweeted.

“We are very much in mourning but appreciate all the many kind words being sent to us. A legend to some, a hero to others, we are so proud of him.”

Busby started his career with Third Lanark and had the distinction of scoring their last-ever goal before they went out of business in 1967. He then had three years with Airdrie before joining Hearts, where he spent the prime years of his career.

After leaving Tynecastle, he had a spell in Canada with Toronto Blizzard and then returned to Scotland to see out his career with Morton and Queen of the South.

Scott Wilson, Hearts’ long-serving stadium announcer and a friend of Busby’s, tweeted: “The great Drew Busby sadly passed away this morning and the Hearts family has lost another legend He was one of the most humble, self-effacing men I ever met and I was honoured to be classed as a friend. My thoughts and prayers are with his family. RIP Drew.”