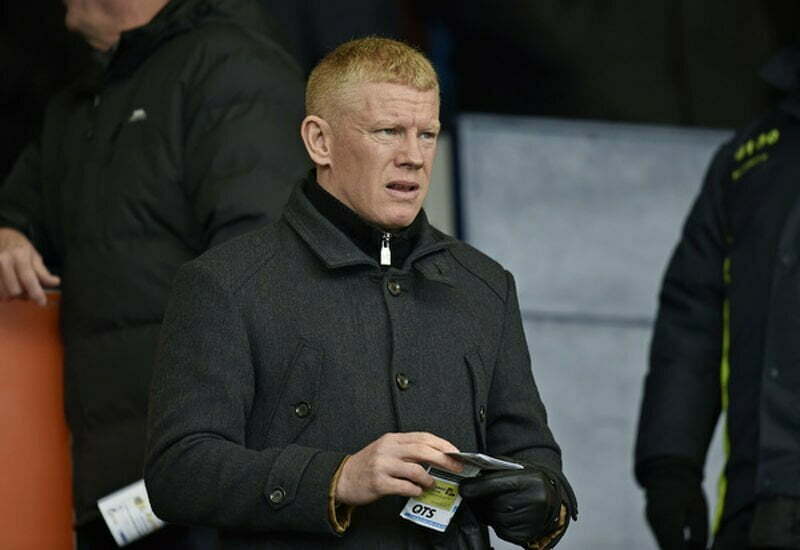 Gary Holt has replaced Kenny Miller as Livingston boss just days after his shock departure, it has been reported.

The former Kilmarnock midfielder should be in charge of the Buddies ahead of their league clash with St Mirren on Saturday.

The ex-Scotland player, 45, hasn’t been involved in the game since he left Norwich City during the 2015/2016 season.

Kenny Miller was axed from his player/manager role at Livingston just seven weeks into the job after a string of decent results.

Ex-Rangers striker Miller is reportedly a target of fellow SPFL side St Mirren after his tenure ended with the newly-promoted club.