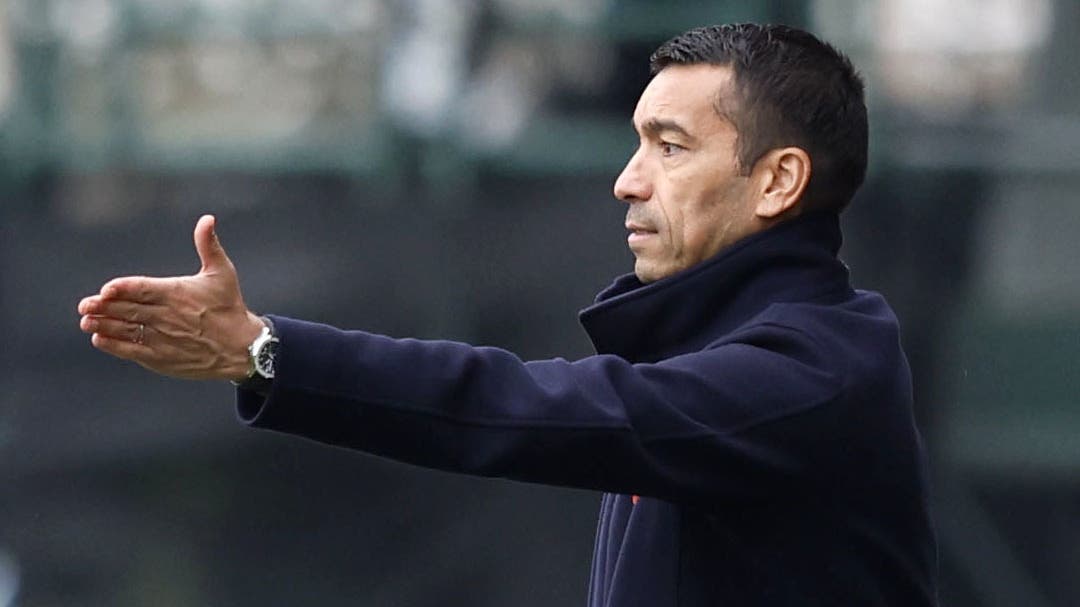 Giovanni Van Bronckhorst believes Rangers paid the price for profligacy in the 1-1 draw against St Mirren in Paisley on Saturday.

The visitors had chances before and after Saints striker Jonah Ayunga drove the home side into the lead from close range two minutes into the second half.

Gers skipper James Tavernier levelled with a penalty with six minutes of normal time remaining after referee Kevin Clancy had initially booked Ryan Kent for diving before a VAR check – but it was another sub-standard performance from the Ibrox side as they go into the break for the World Cup.

Rangers have fallen behind four times in the last five league games and they ultimately dropped nine points behind Celtic at the top of the cinch Premiership with the title looking like it will remain at Parkhead.

Van Bronckhorst told Rangers TV about his frustrations in front of goal.

He said: “We have to do that. We don’t score enough with the chances we have and in the end it damages us a lot.

“When we also defend like that and concede the first goal against us, we make it tough for ourselves.

“We had chances to score the first goal which means they will open up and give us more space. But when you come from behind, the spaces are smaller.

“We had one or two big chances. It was disappointing to drop points. We have to reflect and refresh and recover during the break.

“The weeks have been demanding weeks and we have to start against Hibs (after the break) at home so we have to be ready for that.”

It was another impressive performance and result for Stephen Robinson’s St Mirren side who have now gone eight successive games unbeaten at home including a 2-0 home win over Celtic in September.

The Northern Irishman told the club’s official website: “The boys deserve all that credit, the way they turn up and train every day and the professionalism with which they conduct themselves, they deserve that.

“The fans are enjoying the players and vice versa and there is more to come.”