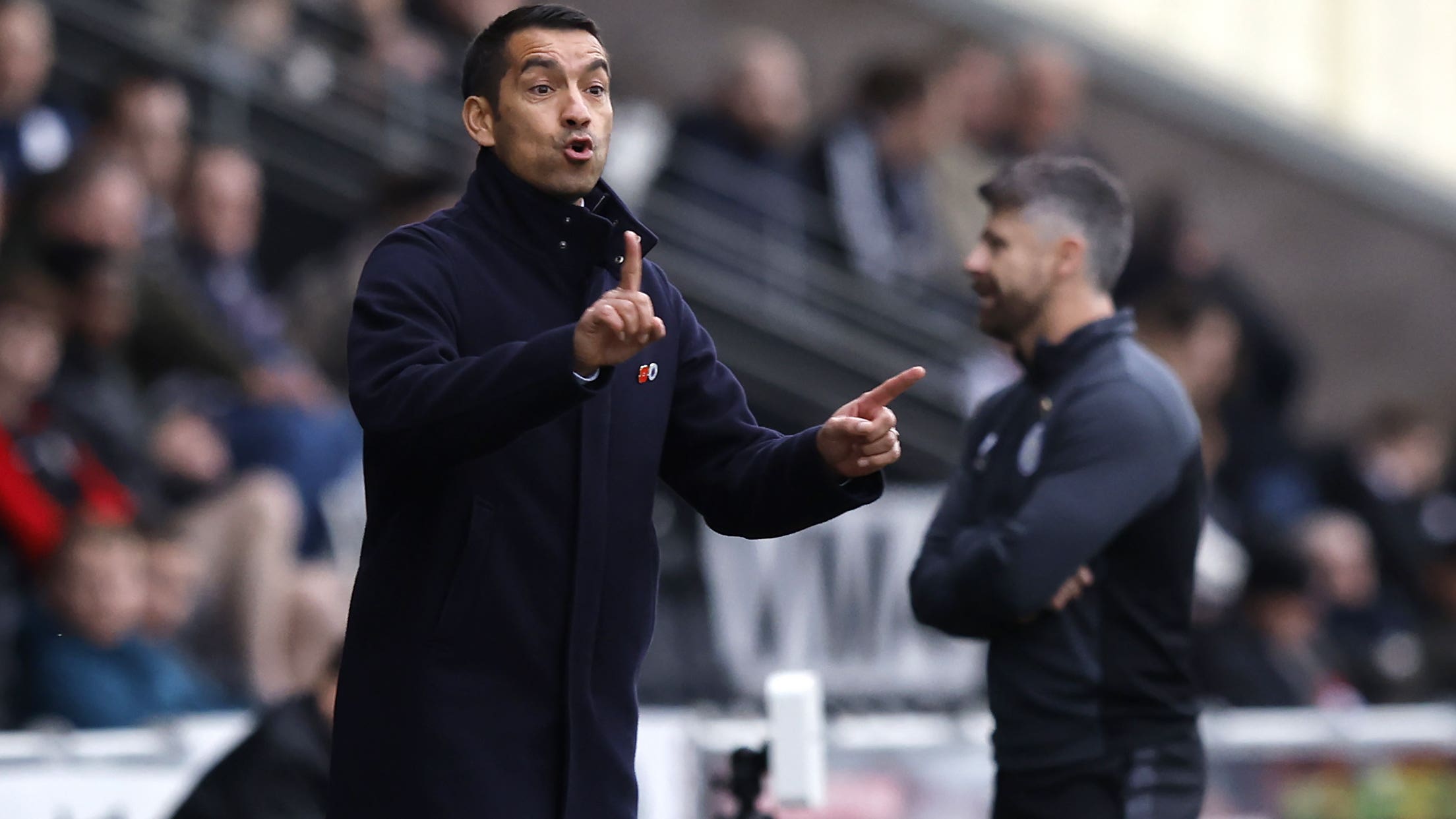 By By Ronnie Esplin PANovember 12, 2022No Comments

Giovanni van Bronckhorst claimed he has no fear about his future after Rangers dropped two more cinch Premiership points in the  1-1 draw against St Mirren but accepts the pressure is building.

Saints striker Jonah Ayunga fired the home side ahead two minutes into the second half and thereafter it was another struggle for the Ibrox men.

Gers skipper James Tavernier levelled with a penalty with six minutes of normal time remaining after referee Kevin Clancy had originally booked Ryan Kent for diving before a VAR check.

Rangers have lost seven points out of their last 15 in the cinch Premiership and the scrutiny on the Dutchman will intensify as the Light Blues head into the break for the World Cup.

However, van Bronckhorst told Sky Sports: “I have no fear, no. I never have fear.  I just see what comes but I don’t have fear.

“We are going to sit down (with board), that is for sure, and speak about the last couple of months and which way to go forward.

“I said many times before that if we keep dropping points I am accountable for that. That is what comes from the job.

“We prepare the players as best we can and then they have to put in the performance. That is always the case. As I said before, the way we conceded the goal, we had to be sharper.

“It is a five-week break before the next game. Time to reflect and rest and recover and then we have two weeks to prepare for the first game against Hibs.”

Van Bronckhorst, in mitigation, can point to a lengthy injury list which was added to when 18-year-old centre-back Leon King was carried from the field on a stretcher in a neck brace following a clash with Saints striker Curtis Main.

King was taken to hospital and the Rangers boss said: “The doctor is going to him now and he said he was okay so fingers crossed he will be fine.”

St Mirren have now gone eight games unbeaten at home including a 2-0 win over Celtic in September.

Boss Stephen Robinson was both delighted with his team’s performance and frustrated with finishing the game with only one point.

He said: “We are disappointed not to take all three points. That shows how far we have come.

“I thought we sat back a little after going ahead and that is the eighth penalty against us in 15 games, though it was a penalty and I have no complaints. That is what VAR is for.

“But, I didn’t see them scoring any other way. I thought we were great defensively and very good on the break as well.

“That is our eighth game unbeaten at home which is fantastic.

“We actually feel aggrieved that we don’t have a better points tally.

“We wonder where we could be with a little but more luck but hopefully that evens itself out over the season.

“I couldn’t be more proud of the players. We fight against the odds and they are the best group of boys I have worked with. There is a lot to build on.”