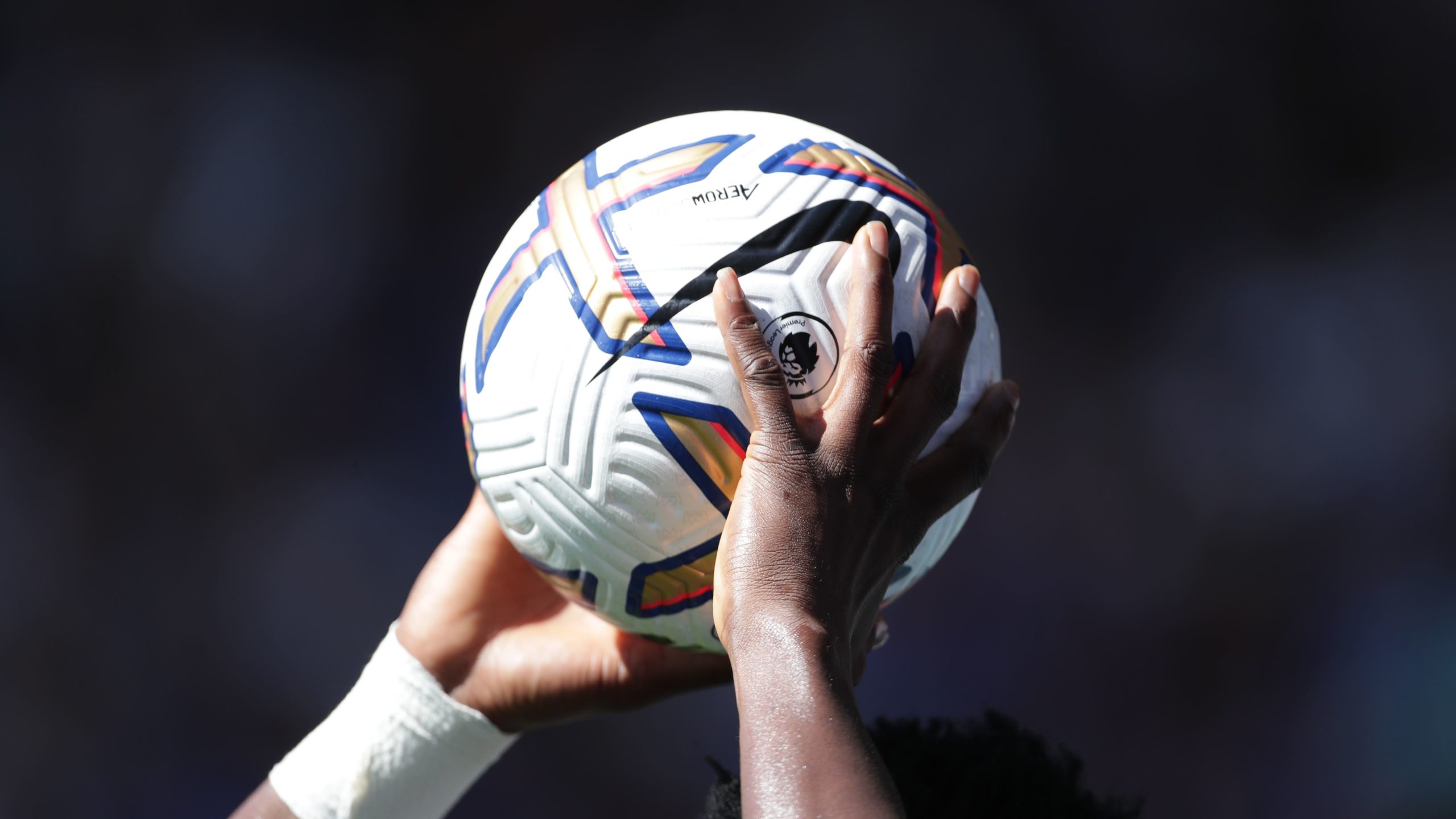 Rovers could have had the opener in the 11th minute but Dylan Easton could not guide his effort past Brian Schwake in the Morton goal.

The hosts had a chance of their own to take the lead through Lewis McGrattan but his shot from just outside the area whistled centimetres over the crossbar.

Both teams continued to create chances and Raith’s Aidan Connolly let fly with a curling effort which went just wide of the far post.

The defining moment of the game came in stoppage time when Morton were awarded a penalty, with Gillespie stepping up under pressure and making no mistake from 12 yards.