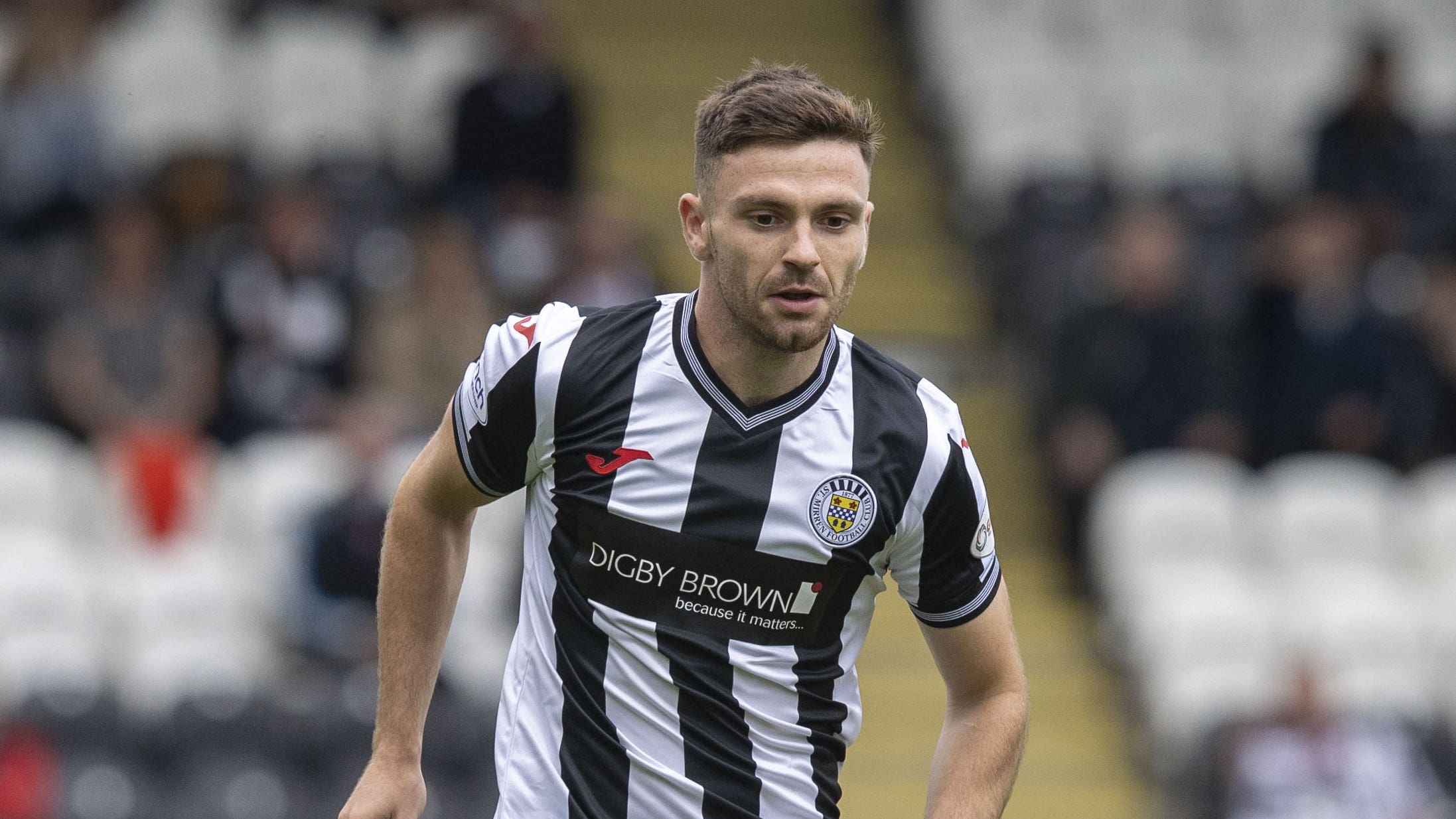 Greg Kiltie revealed it was a “straightforward decision” to agree a two-year contract extension at St Mirren.

The new deal ties the 25-year-old midfielder to the Paisley club until June, 2025.

Since joining Saints from Kilmarnock in June 2021, Kiltie has made 47 appearances for the Buddies and has scored seven goals, the most recent of which came in St Mirren’s 3-1 cinch Premiership win over Aberdeen on Christmas Eve.

Kiltie told stmirren.com: “It’s been a very good weekend for me.

“It was a straightforward decision for me when it all came about.

“I love the squad we have and everything about the place so I’m just delighted that it’s done.

“It’s nice to have the off-the-pitch matters settled and I can focus on the pitch and kicking on.

“I think we have a really good group here and we can kick on this second half of the season.

“I would like to have played more this season but it’s a strong squad and everyone is fighting for places which is a good thing for the team going forward.”

Manager Stephen Robinson was pleased to have Kiltie commit to the club as he sets about extending the contracts of several players in his squad.

He said: “I think Greg is a fantastic player who is coming into the peak of his career.

“He’s somebody that we want to be part of what we are doing. He gives us goals from midfield and great quality and something different.

“I think he’s had a fight on his hands with the three midfielders that have started really well, but we were desperate for him to sign.

“He conducts himself brilliantly when he’s not in the team and he’s probably been a little unfortunate not to have played more games.

“We have offered contracts to four or five of the boys. He’s the first one to commit and I see him playing a big part going forward.”

St Mirren are in sixth place in the table and -ahead of the trip to Livingston on Wednesday – Robinson declared himself “happy” with progress as he looks ahead to 2023.

He said: “We feel that potentially we could have more points but I am sure every manager will say that.

“We are trying to rectify the away form and make certain little tweaks that can help that.

“And we have two tough games coming up on artificial surfaces, Livi and Kilmarnock.

“But we have trained on artificial surfaces for about three weeks now so there can’t be any excuses from us.”