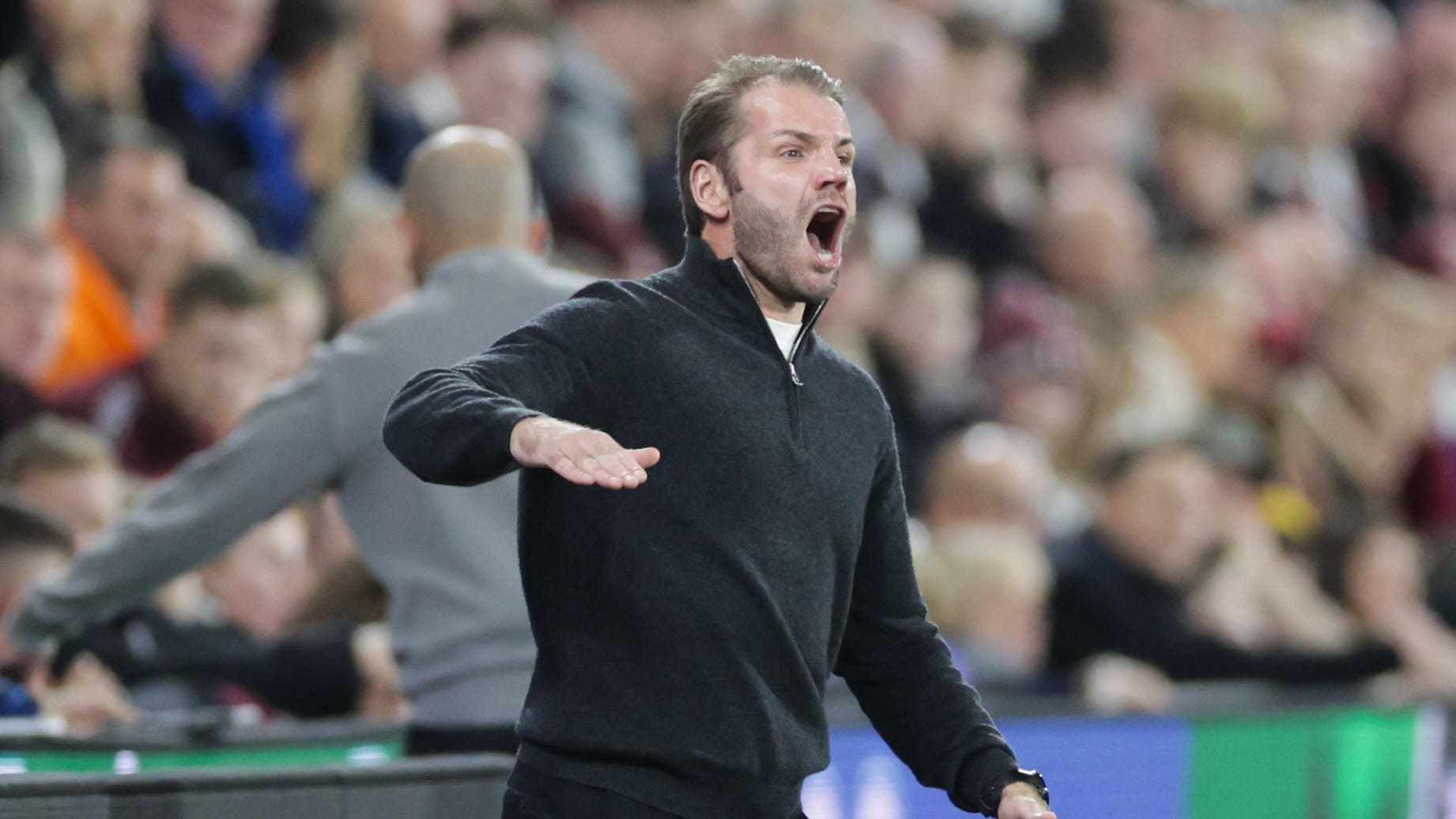 By By Anthony Brown PADecember 17, 2022No Comments

Robbie Neilson heaped praise on “clever” Lawrence Shankland after the Hearts striker moved joint top of the cinch Premiership scoring charts with a double in Saturday’s 3-1 win over Kilmarnock.

The 27-year-old is level with Aberdeen’s Bojan Miovski and Rangers’ Antonio Colak on 11 league goals this term, while he has 14 in all competitions.

“It’s massive for us,” said Neilson when asked about Shankland’s importance. “Any team that’s got a guy that can be top goal-scorer in the league is going to be of benefit. Today we moved him a bit to the right-hand side then up top and he can play those roles for us.

“He is a very clever player, it’s just really getting chances for him because Lawrence will score goals. It’s about us making sure we get enough bodies around about him in good areas.”

Neilson was pleased with the way his side played in their first game back after the World Cup break.

“Coming off the World Cup break, you’re never really sure what you’re going to get,” he said.

“Watching the Rangers-Hibs game and even Aberdeen-Celtic, I thought there was a wee bit of lethargy and that was always our worry coming into this.

“I thought we played really well in the first half, but in the second half I didn’t think we really got control. Kilmarnock came more into it, but I was pleased to see it out.

“We looked good in the first half. We got our wing-backs high and midfielders high, which was really pleasing, and we could potentially have scored a few more, but in the second half we need to carry that through again.

“Kilmarnock changed a couple of players and were a bit more aggressive with us. We didn’t handle it as well as we should so there are still a lot of things we need to tidy up.”

Neilson was delighted to see his team move to within a point of third-placed Aberdeen.

“It was important today with Aberdeen losing against Celtic,” he said. “It gave us an opportunity to get right behind them and hopefully we can get a result up at Tannadice next week and get closer again.”

Kilmarnock assistant Tony Docherty felt his team gave themselves too much to do after a first half in which they fell 2-0 behind to goals from Josh Ginnelly and Shankland.

Ash Taylor pulled one back in the second period, but Shankland’s late penalty put the game to bed.

“We weren’t competitive enough in the first half. When we got in at half-time we addressed a lot of the issues and I thought we had a really strong 45-minute performance that should have got us something out the game.”