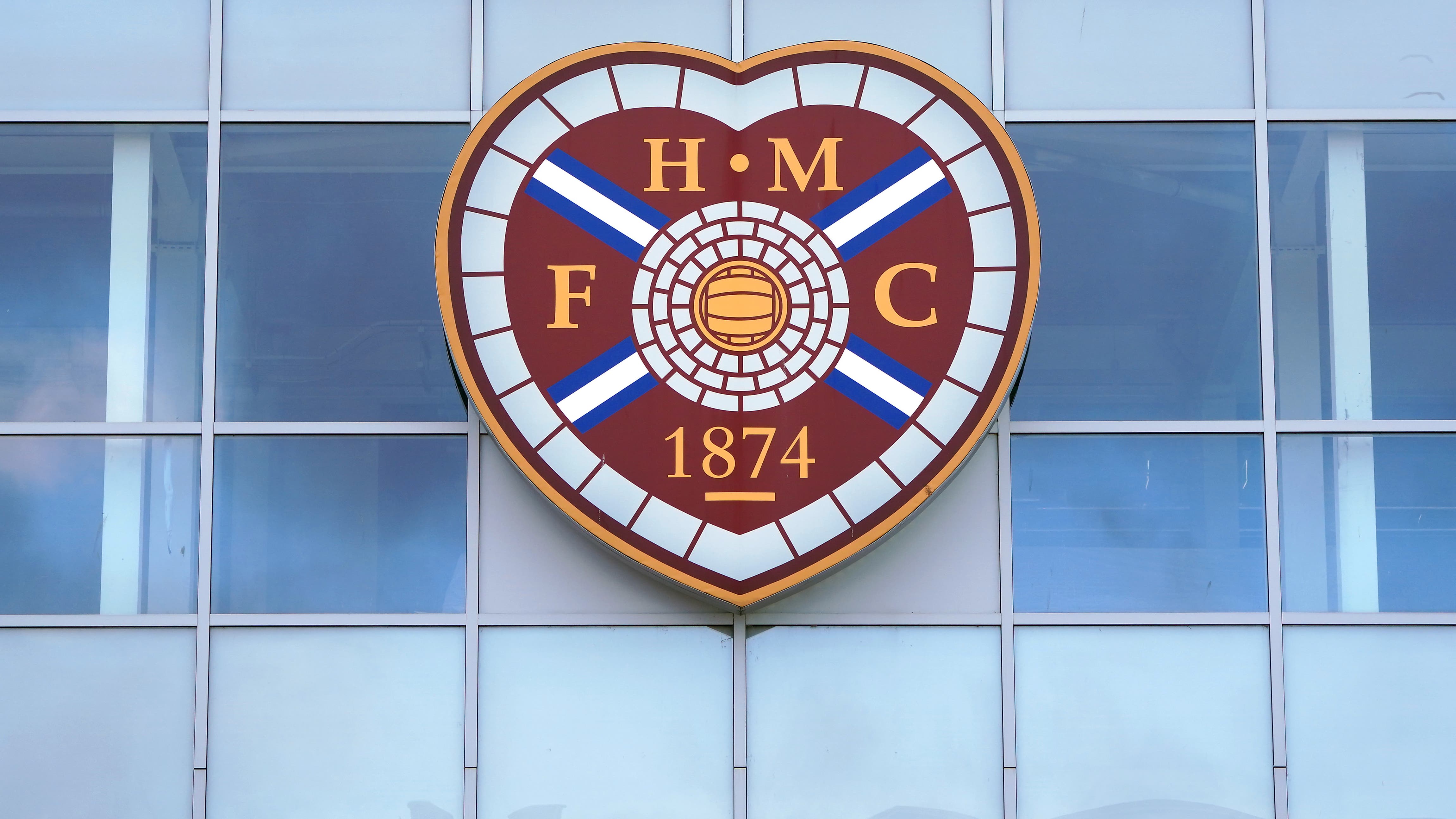 Hearts friendly with Almeria abandoned after clashes between opposing players

By By PA Sport StaffDecember 4, 2022No Comments

Hearts’ friendly against Almeria in Spain has been abandoned following clashes between opposing players.

The match against the LaLiga side was stopped in the first half, Hearts’ Alex Cochrane and Almeria’s Rodrigo Ely having both been shown red cards after what the Scottish Premiership club called “a heated argument” following a challenge.

Hearts tweeted: “Following altercations between both sets of players, the decision has been made to abandon the match.”

Hearts, who lost 4-0 to Blackburn in their previous friendly in Spain on Friday, were trailing 1-0 when the match was abandoned.

They return to domestic action against Kilmarnock on December 17.