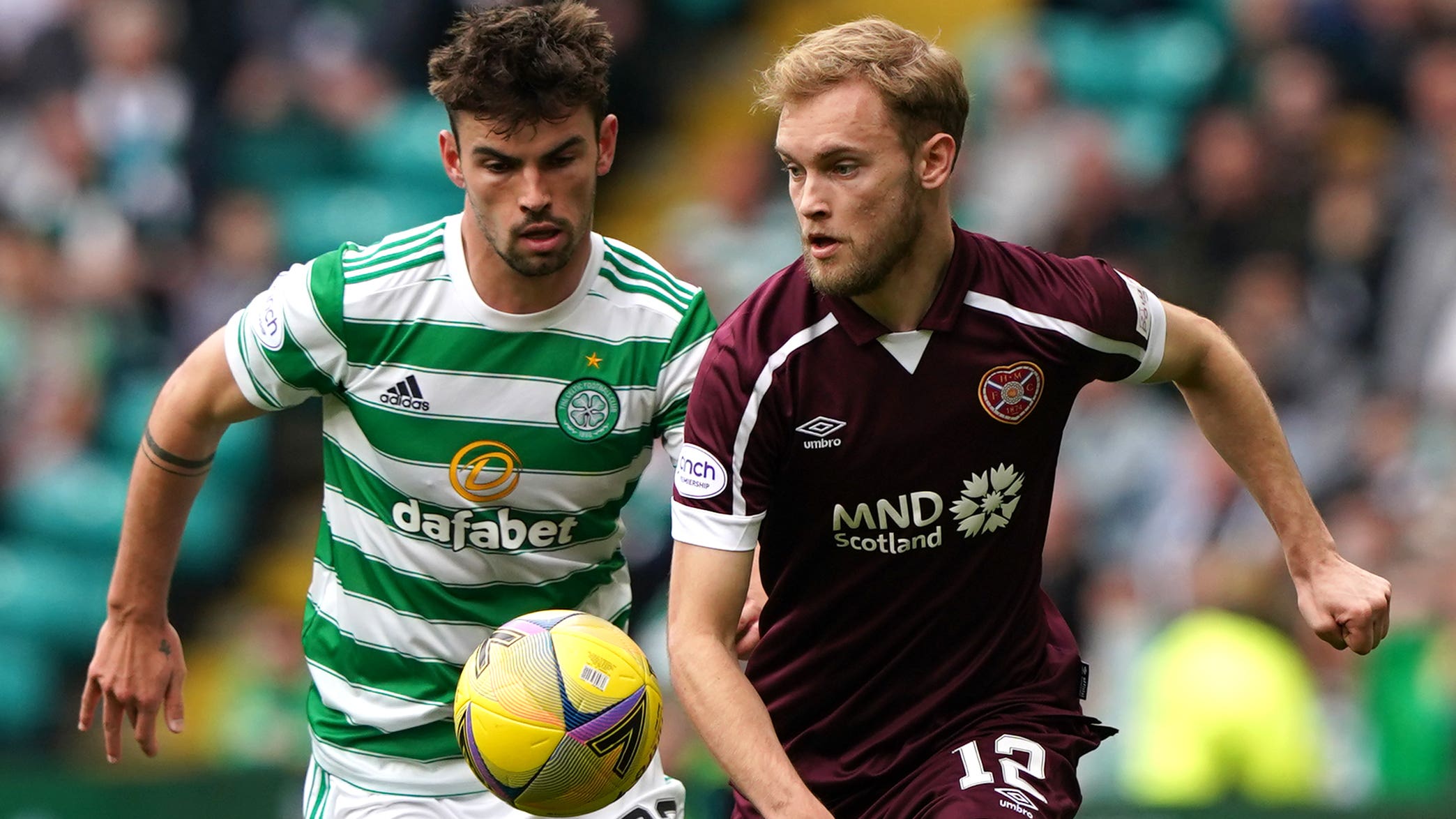 Nathaniel Atkinson is hoping his stunning late equaliser against Kilmarnock on Sunday can help get him back on track after a mentally testing start to the season.

The Australia international struggled to cope with a loss of form in the early months of the campaign that led to him losing his place in the starting XI.

“I’m my own harshest critic and I know my performances haven’t been up to the standard,” said the 23-year-old.

“I got brought here for a reason and the start of the season just hasn’t been good enough from me personally.

“It’s probably affected me off the pitch more than anything, but I’ve been having long chats with the assistant coaches and they’ve been getting me in a positive mindset.

“I had a bit of a slow start to the season, I came off in the first game with sickness and then Smudge (Michael Smith) came in and he’s done very well.

“Any footballer will say that they’re their harshest critic and I think it’s just when things don’t go your way you start wondering if you’re to blame.

“I tend to get in my emotions a bit outside of football as well, so it’s been good to have my girlfriend over from Australia to take my mind off it.

“Then it’s just self-reflection, looking at yourself in the mirror and asking what you can fix.

“It’s always going to be difficult away from family, but I’ve been doing that since I was 14, from Tasmania to Melbourne, so I’ve built up a bit of armour.

“Obviously moving halfway across the world is never easy, but I think I’m built for this and there’s a reason I’ve come all this way.”

Atkinson was thrilled to produce an impressive performance before scoring a stunning 94th-minute volley to secure a 2-2 draw for Hearts on Sunday.

“It wasn’t bad was it?” he said of his goal. “My left foot’s not just for standing on – sometimes!

“I thought, ‘I’ve just got to hit it’. We were chasing the game and luckily it went in, even better that it was a left foot.

“When I’ve got my chances this season I don’t think I’ve had the confidence to push on, but against Kilmarnock that confidence came back. It’s just about starting games early and with confidence and with the World Cup coming up it’s just that extra bit of motivation.

“I’m an attacking player but I also want to do my defensive duty, and I thought I did that against Kilmarnock. Coming back from the national team gave me a bit of a lift as well.”