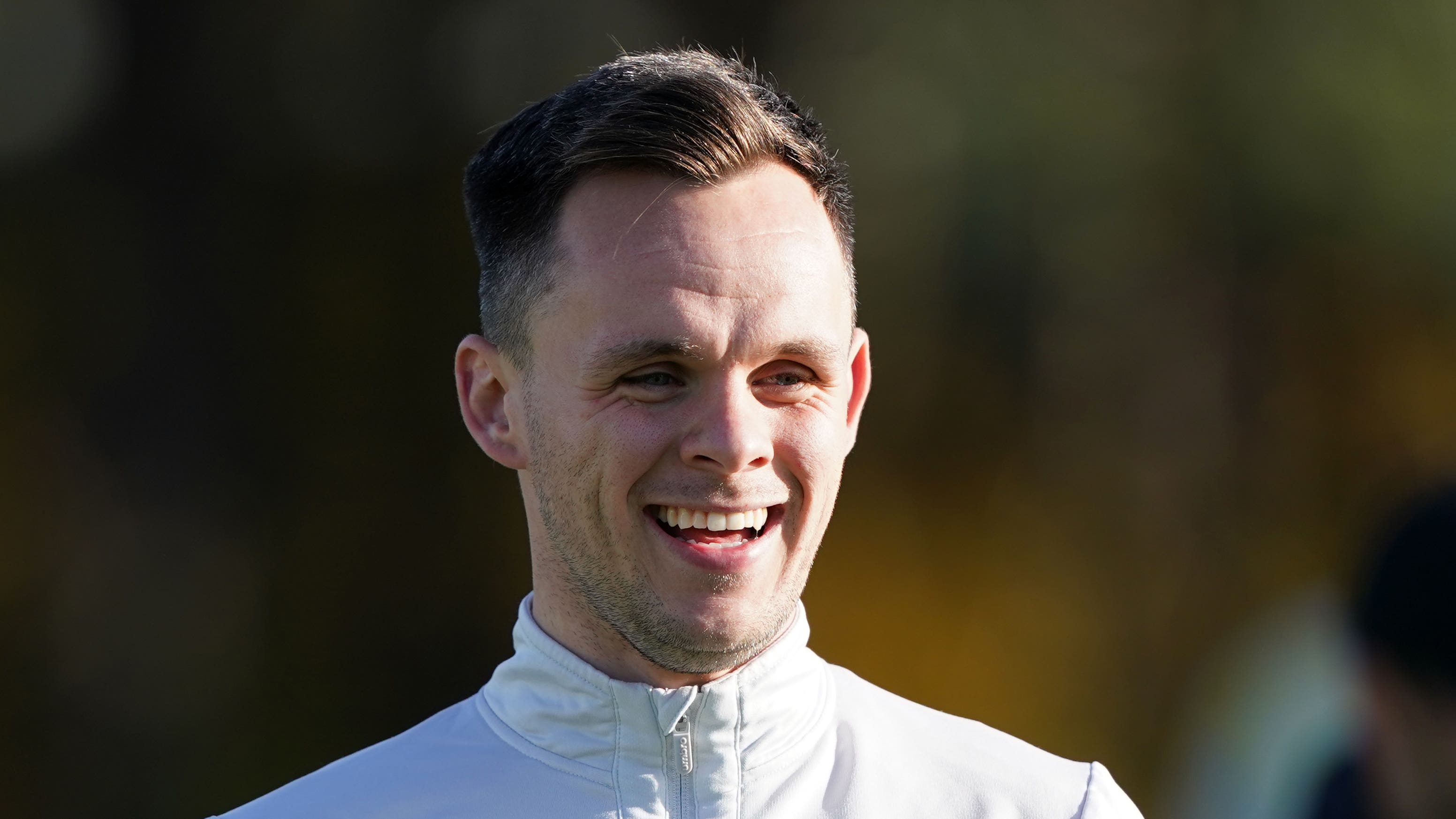 By By Anthony Brown PAJanuary 20, 2023No Comments

Lawrence Shankland is aiming to book-end his first 20 goals for Hearts with strikes at the home of city rivals Hibernian.

The 27-year-old has notched 19 times since moving to Tynecastle last summer and is on the brink of becoming the first Jambos player to hit 20 in a campaign since John Robertson in 1991/92.

Shankland, who opened his account in a league game at Easter Road in August, would love to reach the landmark in Sunday’s Scottish Cup fourth-round tie away to Hibs.

“It would be great to get it in any game, but to get it in an Edinburgh derby in the Scottish Cup would be brilliant,” he said. “My first competitive goal for Hearts was at Easter Road so it would be nice to get my 20th there.”

As well as becoming Hearts’ main source of goals this term, Shankland has taken on the captaincy since Scotland goalkeeper Craig Gordon suffered his season-ending double leg break last month.

The striker’s five-game spell with the armband has coincided with a fruitful run of four wins and a draw during which Hearts have pulled seven points clear of the chasing pack in the fight for third place in the cinch Premiership.

“It’s been good,” he said. “I was delighted to get the opportunity to fill in for Craigy while he’s out.

“I wasn’t expecting to get the captaincy because it’s not something you think about when you come to a club and somebody’s already the captain, like Craigy is.

“He’s been here a while and he’s got the respect of everybody, so I’m obviously not glad about how it’s happened because he’s picked up a bad injury, but to get the opportunity is a privilege and an honour.

“I’ve enjoyed the responsibility. It’s a wee bit of a challenge. It brings different stuff day to day around the club, but it’s not too different to normality. When it comes to game day, you just need to try and lead from the front and set an example for the boys. Our performances have been good, so I’ve not had to do anything too different. Hopefully I can captain us to another good result at the weekend.”

Garang Kuol and Andy Halliday both have a chance of returning to the squad for Sunday after missing the 5-0 demolition of Aberdeen in midweek through illness and concussion protocols respectively.

Toby Sibbick is expected to be fit after going off with cramp on Wednesday, but Gary Mackay-Steven, Peter Haring, Craig Halkett, Liam Boyce, Beni Baningime and goalkeeper Gordon remain on the sidelines.