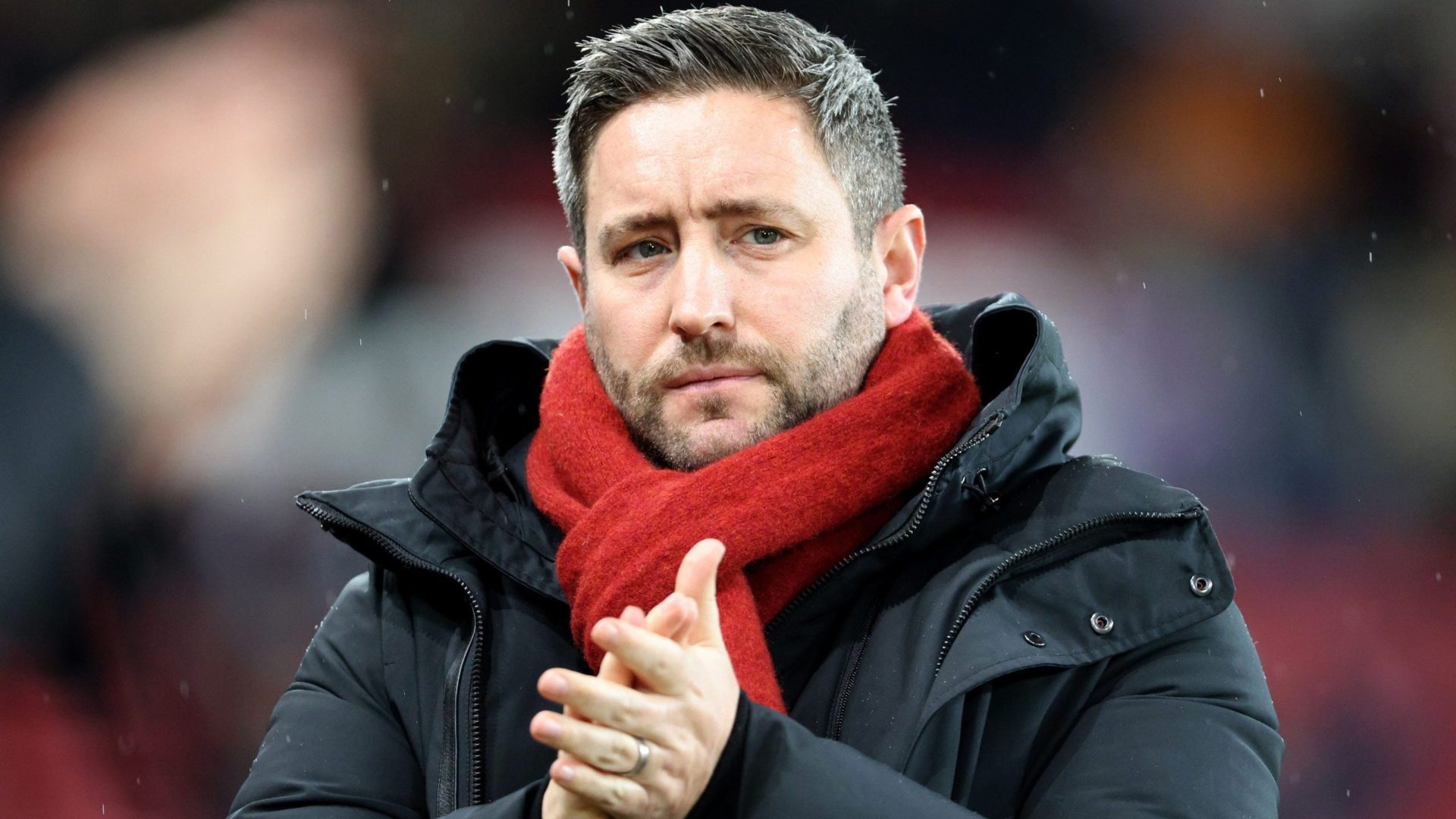 Lee Johnson has been appointed Hibernian’s new manager on a four-year deal.

The former Bristol City boss has beaten off competition from former Malmo head coach Jon Dahl Tomasson to be named Shaun Maloney’s successor at Easter Road. He is expected to bring Jamie McAllister with him as his assistant.

Hibs said in a statement: “Hibernian FC is delighted to welcome Lee Johnson as the club’s new manager.

“The 40-year-old has signed a four-year deal at Easter Road and will be joined by his own coaching staff who will be announced in due course.

Hibernian’s executive chairman Ronald J Gordon said the club had carried out a “thorough and vigorous” search to land the right man.

Gordon added: “There were a number of high-quality managers interested in the role and we analysed them all thoroughly.

“The candidates were interviewed in depth by a panel of directors before we unanimously came to the decision that Lee was the outstanding candidate and the perfect fit for us.

“Not only does Lee have great experience in management, but he also has knowledge of the Scottish and English game, will bring a definitive style of positive play to Hibs and has a proven record of success.”

Johnson, who had a brief spell as a player with city rivals Hearts in 2006, has been out of work since leaving Sunderland in January.

Hibs sacked two managers – Jack Ross and Maloney – over the past season as they ended up eighth in the cinch Premiership, their worst finish since returning to the top flight five years ago.