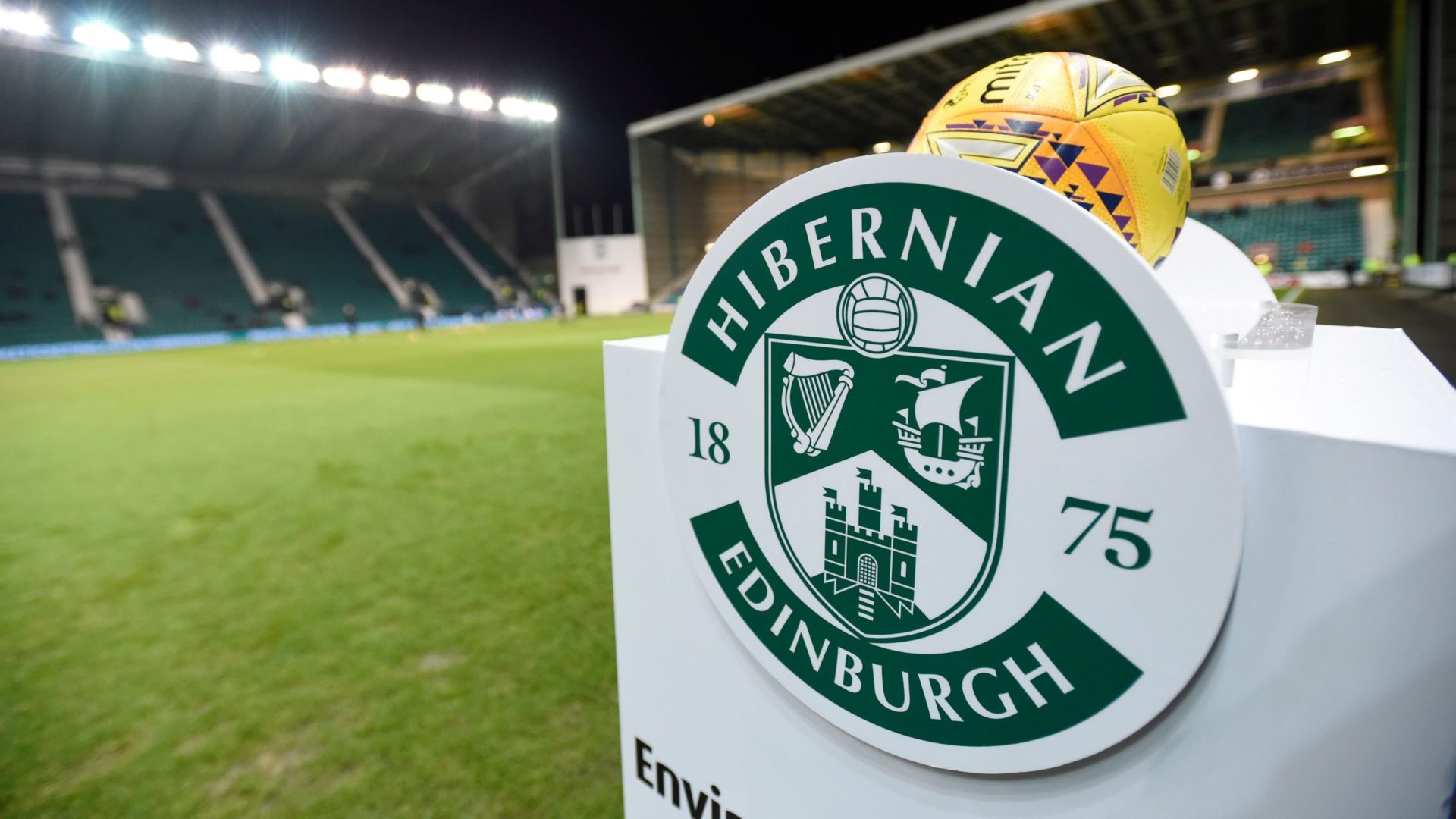 Hibernian owner Ron Gordon is adamant there will be no repeat of the administrative error that killed off the club’s slender hopes of Premier Sports Cup progress.

Lee Johnson’s side were already staring at a likely group-stage elimination from the tournament after slipping up against two lower-league opponents.

However, their fate was sealed on Thursday when they were charged with fielding suspended defender Rocky Bushiri in the previous night’s match against Morton, in which they drew 1-1 before losing on penalties.

The result was subsequently switched to a 3-0 victory for the cinch Championship side, ending any prospect of Hibs finishing top of their group and capping a humiliating opening to the campaign for the Premiership outfit.

“The ops department made a boo-boo,” said Gordon in a video call with several Hibs podcasts. “Something fell through the cracks. It’s a bit of a shame.

“We are rectifying it. I look at the improvements we have made and that’s one area where we have upgraded.

“Our ops department is better but in this particular case they made a mistake. They feel terrible but if there is a consolation, it’s the fact it doesn’t effect anything.

“It doesn’t change. It would have been really bad if we had won last night (against Morton) and been in a bad situation because of that (administrative error).

“I can assure you it is not going to happen again.”

Gordon also voiced his frustration at the Premiership fixture scheduling.

He is disappointed that Hibs’ first home game – on the second matchday of the campaign – will be an Edinburgh derby against Hearts as he feels his club will miss out on extra revenue from gate attendance as a result.

“I disagree with it for a variety of reasons, if I’m being honest. For starters we’ve still got construction ongoing at the stadium,” he said.

“We’re not going to get that completed in the West Stand until only a couple of days before that.

“They knew that and they scheduled the biggest game of the season. I mean, honestly, who schedules a derby as the opening day? You would never have Celtic-Rangers or Man City-Man United as your opening day.

“It makes zero business sense, it kills your season ticket. It’s just like ‘who does that?’.

“I’ve already had this conversation with the league, I just find it absurd. But, in any case, that is our reality because once it’s published, it’s published.

“We’ve got a big game and it puts us in a difficult position where we need to be ready to play those big matches.

“Not only do we have Hearts, we have Rangers after that at home. I think the schedule is really, really poor.