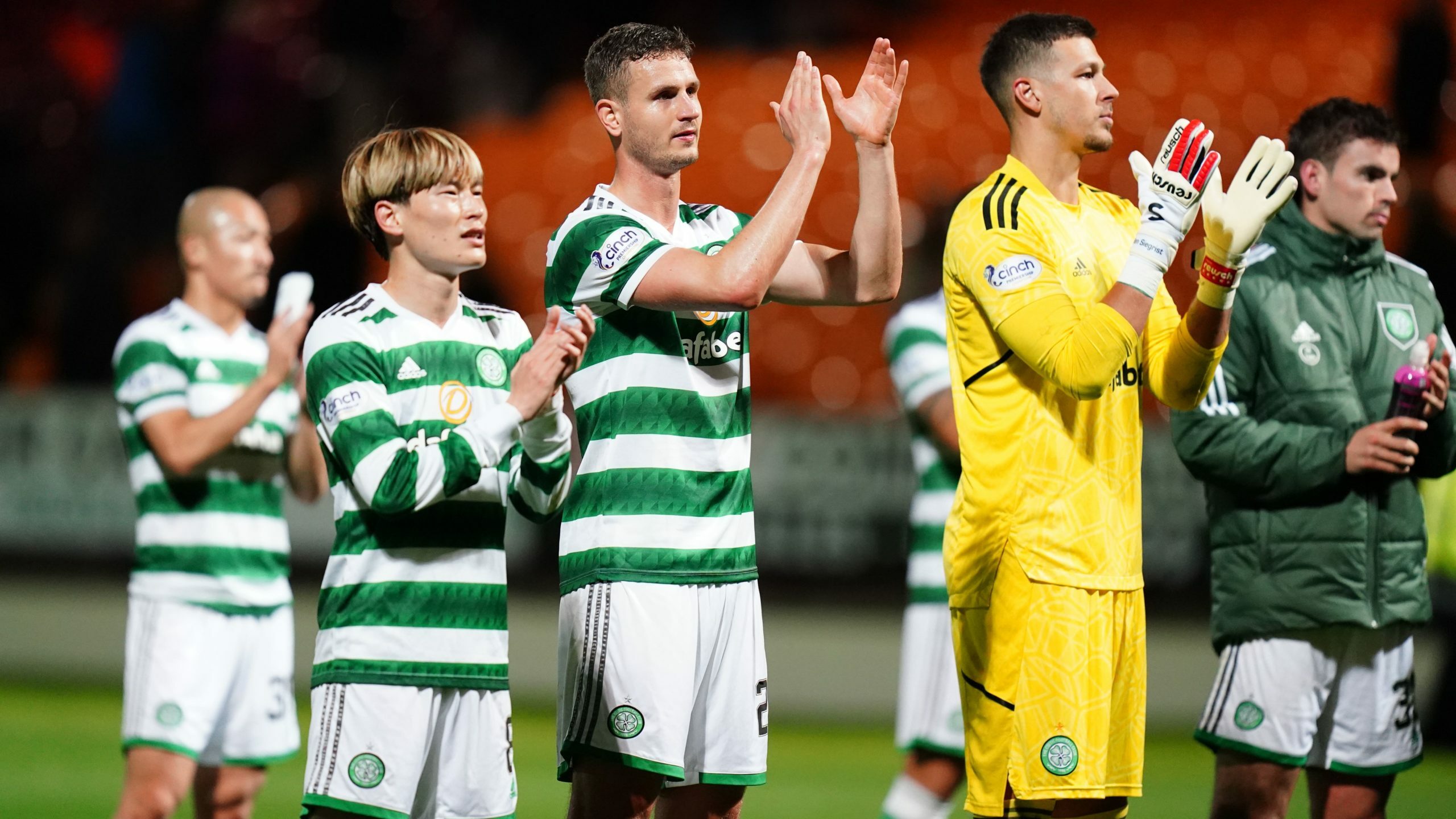 Rangers were drawn to face Aberdeen in the other tie after beating Dundee 1-0 at Ibrox on Wednesday night.

Celtic earlier eased past Motherwell 4-0 at Fir Park and will take on a Killie side who reached the last four 24 hours earlier by beating Dundee United.

The Ayrshire side have not been in the semi-finals since 2012, when they went on to beat Celtic in the final.

Aberdeen beat Partick Thistle 4-1 to set up another Hampden clash with Rangers, who they beat in the semi-finals four years ago.

The games will take place on January 14-15 next year.