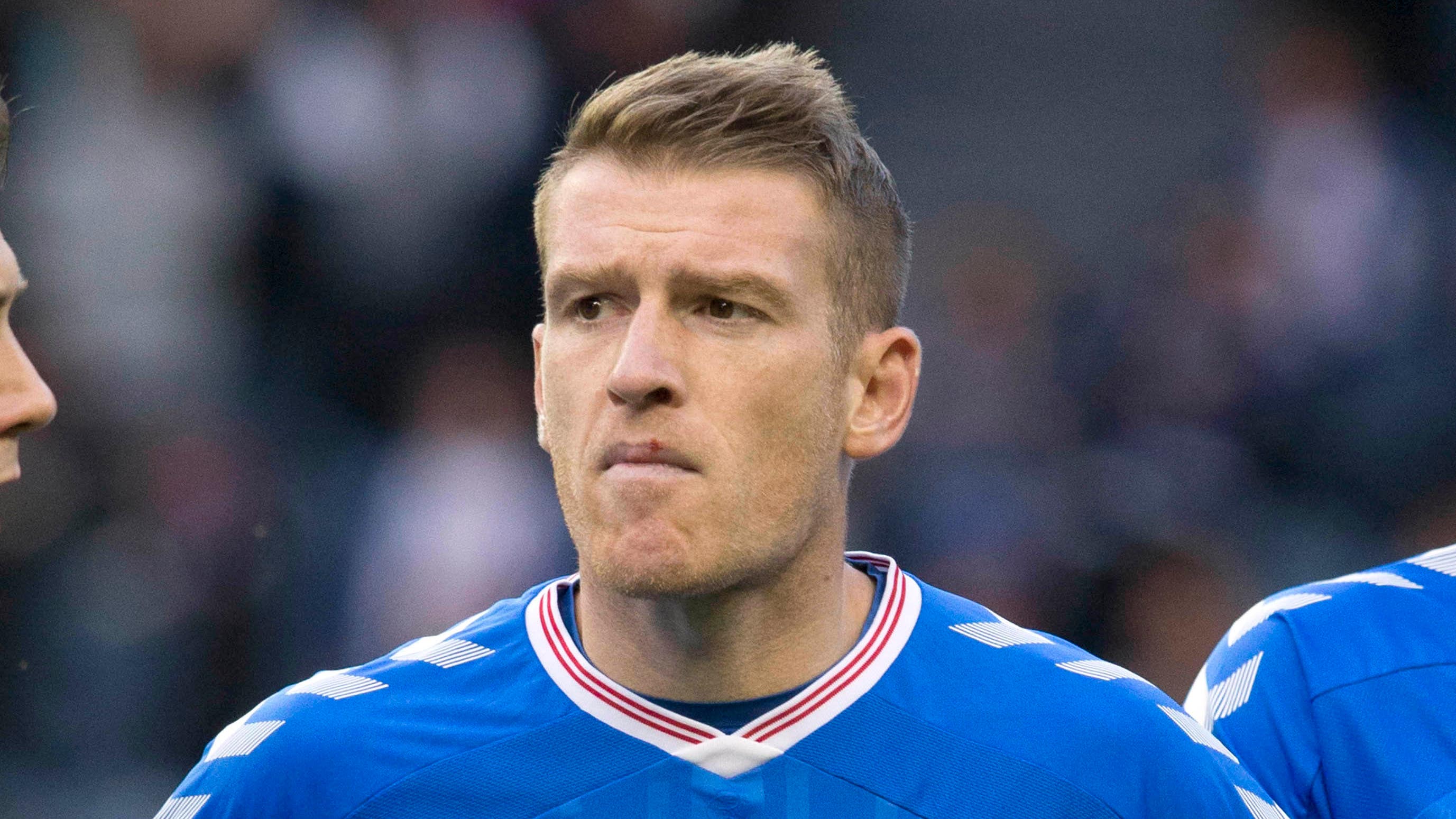 Rangers midfielder Steven Davis has been ruled out for the rest of the season due to a knee injury.

The 37-year-old Northern Ireland international is expected to be sidelined for around six months after scans revealed the full extent of the damage.

The Glasgow club said on Twitter: “Rangers can this afternoon confirm that midfielder @StevenDavis8 has suffered an injury to his knee and will miss the remainder of this season.

“As always Steven has the best wishes of everyone at Ibrox as he embarks upon his recovery.”

Davis is the most-capped British footballer having made 140 appearances for his country.

He stepped off the bench in Rangers boss Michael Beale’s first game in charge, a 3-2 home win against Hibernian on December 15, but played no part in the following away wins at Aberdeen and Ross County.

The former Aston Villa and Fulham player is in his second spell at Ibrox after spending seven years at Southampton before returning to Rangers in 2019.

Beale, former assistant to Steven Gerrard at Rangers, returned to Ibrox in November when appointed as Giovanni van Bronckhorst’s replacement and has won his first three games in charge.