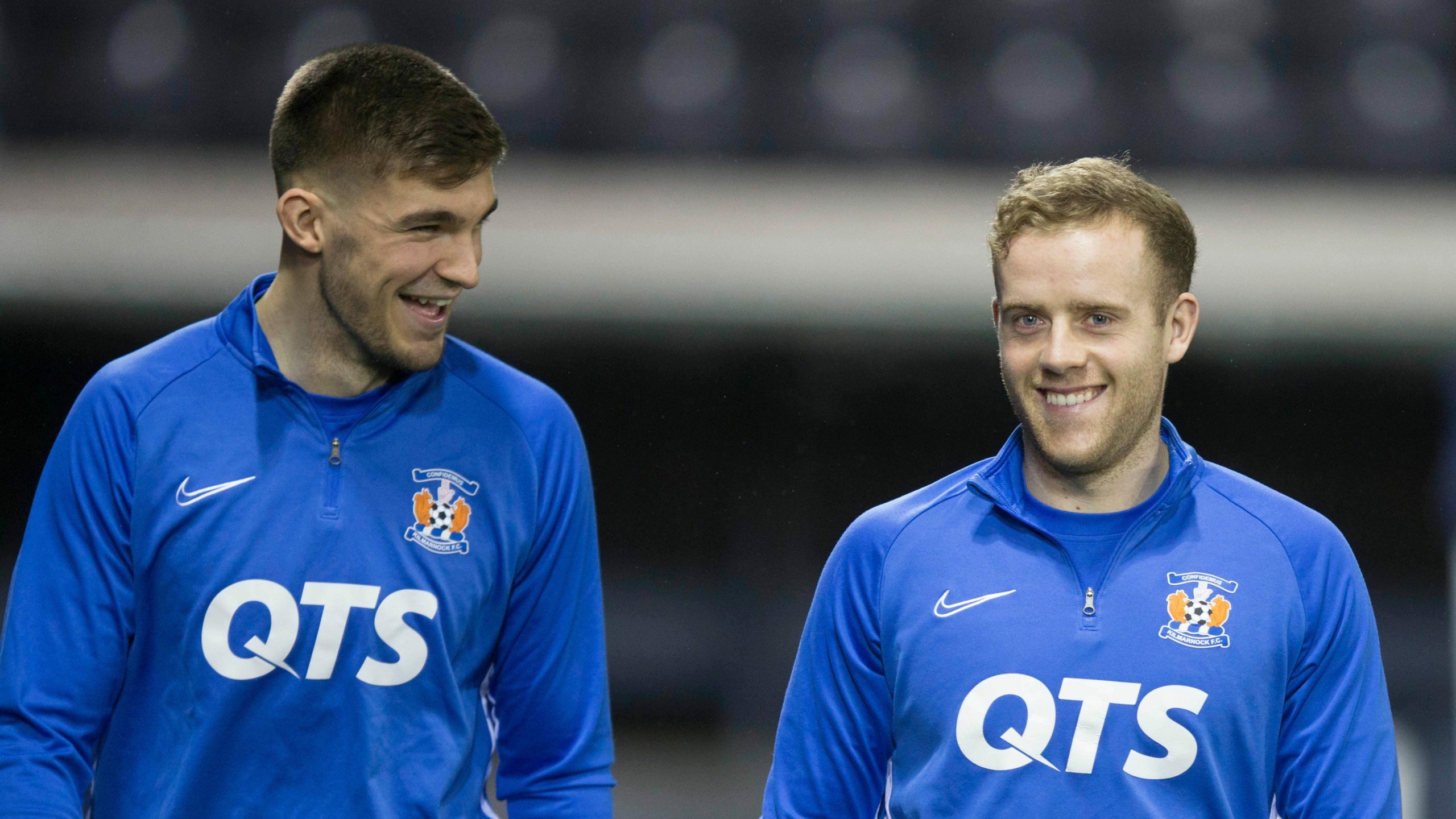 Innes Cameron out to seize first-team chance with Kilmarnock

Innes Cameron is determined to stake his place for a regular start for Kilmarnock in the absence of experienced strikers Kyle Lafferty and Christian Doidge.

Lafferty is serving a 10-game ban for using sectarian language while Doidge will miss another couple of games with an ankle injury.

Cameron led the line in the 1-0 cinch Premiership win over Ross County at Rugby Park last weekend and ahead of the cinch Premiership game against St Johnstone at McDiarmid Park on Saturday, the 22-year-old, who has had loan spells at Stranraer, Ayr, Alloa and Queen of the South, expressed his desire to make his mark at Killie.

He said: “With Laffs’ (Lafferty) ban and Christian’s injury, I got the chance to play at the weekend and got a full game under the belt.

“So, yes, I can’t complain at all. I am just relishing the opportunity.

“Obviously it is unfortunate circumstances for others but I have got my opportunity and I just need to try my best and take it.

“So it is just one of those things, it is part and parcel of football and you just need to take every chance that you get.

“I have been quite fortunate, I had Boydy (Kris Boyd) before he retired, obviously Laffs and Christian this time round and they help me a lot, words in the ear or whatever, it is only beneficial for myself.

“The squad is so competitive at the moment, everyone is fighting for their place which is a good thing for everyone, pushing each other on but at the end of the day if you are in the team you are there to do a job and you need to stick at it.

“It is about building on what I learned out on loan. It was the best decision I ever made.

“I am just looking forward to getting a chance in the team.”

Newly-promoted Killie are unbeaten in five games in all competitions and in the semi-finals of the Premier Sports Cup, where they will face Celtic at Hampden Park in January, and Cameron says the spirit is good.

He said: “The previous week was a good one as a whole for the club, getting into the semi-final which is a massive game, and obviously drawing against St Mirren and getting a win against Ross County.