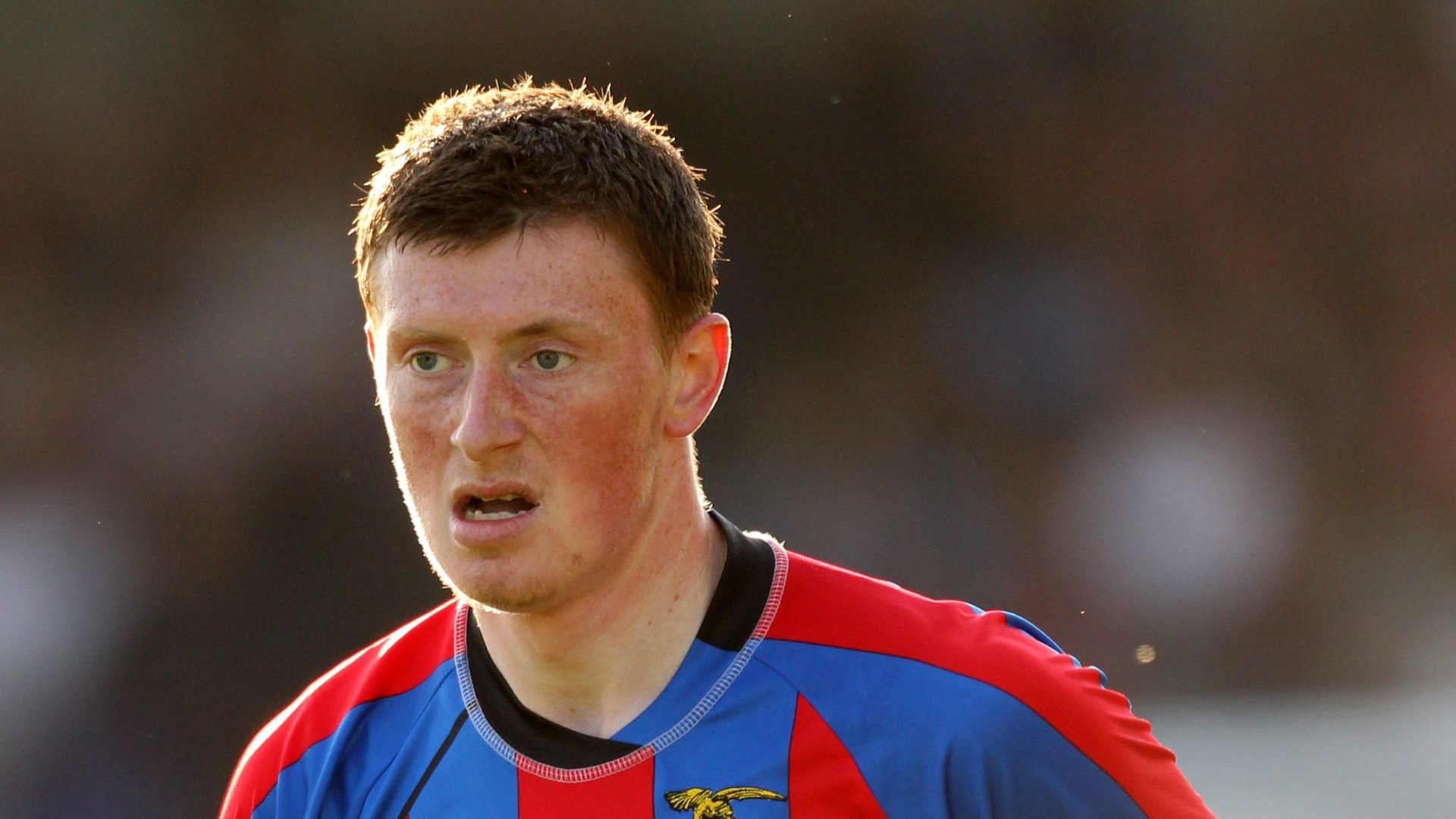 Inverness go into the Scottish Championship play-offs buoyed by a 4-0 thumping of Hamilton in their final regular match of the season.

Caley Thistle already knew they were guaranteed to finish third and played with freedom, scoring all four goals inside the first half an hour.

Tom Walsh opened the scoring in the fourth minute, and a fine finish from Shane Sutherland doubled their advantage 11 minutes later.

Walsh grabbed his second in the 22nd minute and Joe Hardy made it four with only 28 minutes on the clock, which proved more than enough to clinch the three points.