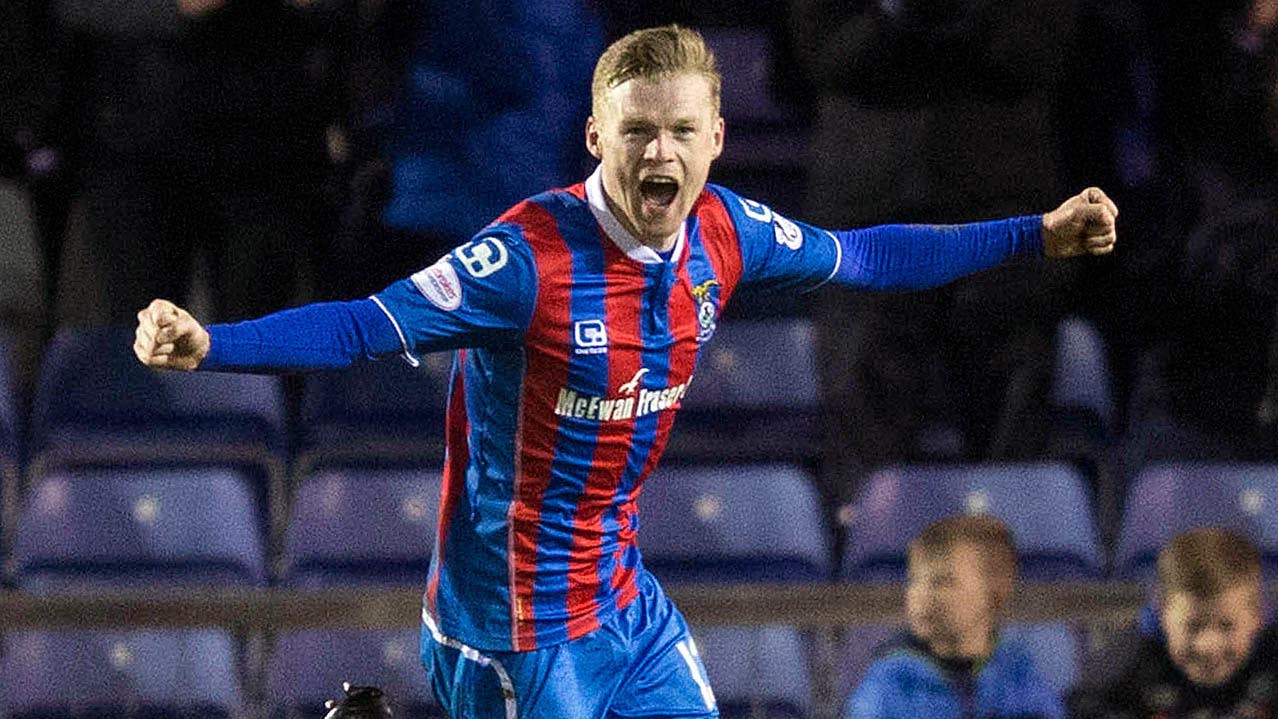 Raith’s Jamie Gullan went close to a spectacular goal and Dylan Easton sent one effort just over and had another brilliantly saved by Mark Ridgers. He threatened again from distance in the second half before MacKay won an Inverness penalty which was converted by Allardice.

Rovers continued to be restricted to long-range efforts from Easton but Caley substitute Mckay had already gone close before he met near-namesake MacKay’s cross to finish in stoppage time.