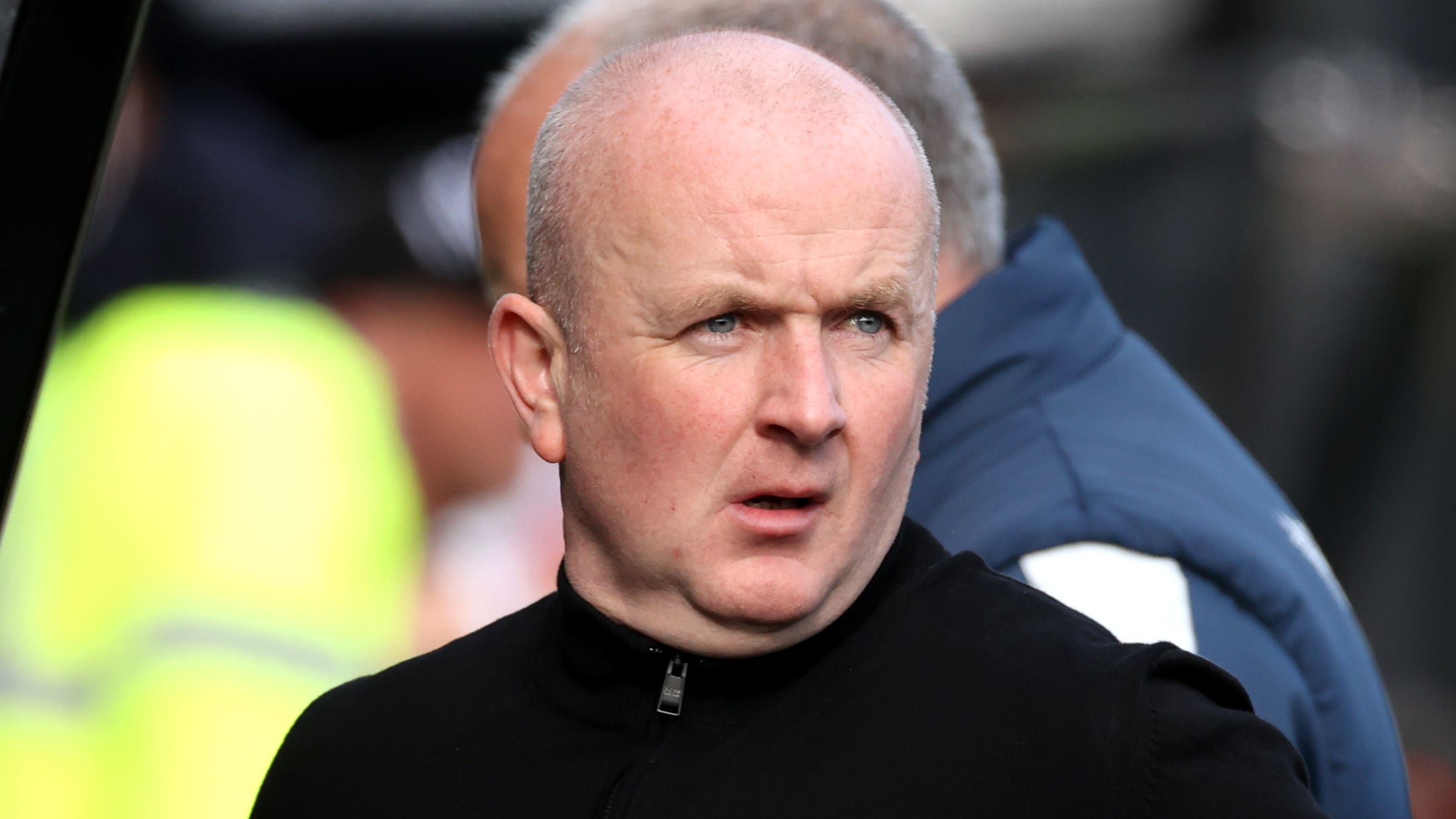 David Martindale admits Livingston need to go back to the drawing board after yet another frustrating defeat.

The Lions dominated against Ross County but failed to take any of their chances as the visitors held firm just days after a 5-0 hammering from Motherwell.

Livi were made to pay for their wastefulness when Owura Edwards headed in the winner for the Staggies 16 minutes from time.

The 1-0 loss was a hammer blow for home side, who saw Kurtis Guthrie, Scott Pittman and Ayo Obileye pass up gilt-edged opportunities to make the breakthrough before Edwards pounced when Jordy Hiwula’s shot crashed back off the crossbar.

After a 2-1 defeat by 10-man St Mirren seven days previously and another three straight losses in August, Martindale accepts it is time to think again.

“We should be sitting fifth, fourth in the league but you’ve got to earn the right.

“Ross County stole the game from us. It’s hugely disappointing.

“I’m struggling to find the positives from the game. We’ve only got ourselves to blame.”

Livingston enjoyed 61 per cent of the possession and peppered the County goal with 22 shots.

But just three were net-bound and when they were they found Staggies goalkeeper Ross Laidlaw in defiant mood.

Martindale added: “We’ve got to hit the target more often. Too many chances go over the bar, by the post.

“From not hitting targets, you get absolutely nothing. Joel (Nouble) and Kurtis have got to hit the target.

“It’s the biggest fundamental errors in the game.”

County needed a response after their home embarrassment by Well last Tuesday and manager Malky Mackay was thrilled with his club’s first victory in Livingston in a decade.

After finishing in the top six last season, question marks were raised over a troubled start to the new campaign.

But the Staggies manager hailed his players for proving their battling qualities to grind out a vital win – their first in seven matches and just their second in the league this term.

He said: “In the last year to 18 months there have been times we have not won games, but in most games we have had periods.

“Even on Tuesday and last Saturday (a 2-0 defeat by Hibernian), we were terrific in the first half of both games.

“In the second half against Livingston I wanted to make sure we kicked on, and we were actually able to show that grit and determination I knew was needed.

“It was always going to have to be a grind in the second half. (I knew) if we did the correct things, the fundamentals, those little chances would come. One or two did.”

Laidlaw was key to County’s success and Mackay reserved special praise for the 30-year-old.

He added: “Ross has been absolutely terrific. I’m going back to January when he got back in the team.

“In the second half of last season he was magnificent, and he has been excellent in this first part of this season.

“I know we’re always looking for goalkeepers in this country. Well, we’ve got a terrific big Scot up in the Highlands at the minute who is consistently playing well in the Premiership in Scotland.”